We spoke with stand-up comedian, improviser and writer from Toronto Ben Sosa Wright about his comedy style, influences and upcoming shows.

Ben Sosa Wright performs in clubs and festivals all over the country and his PodCast “Nostalgique” has been mentioned and recommended around the media! 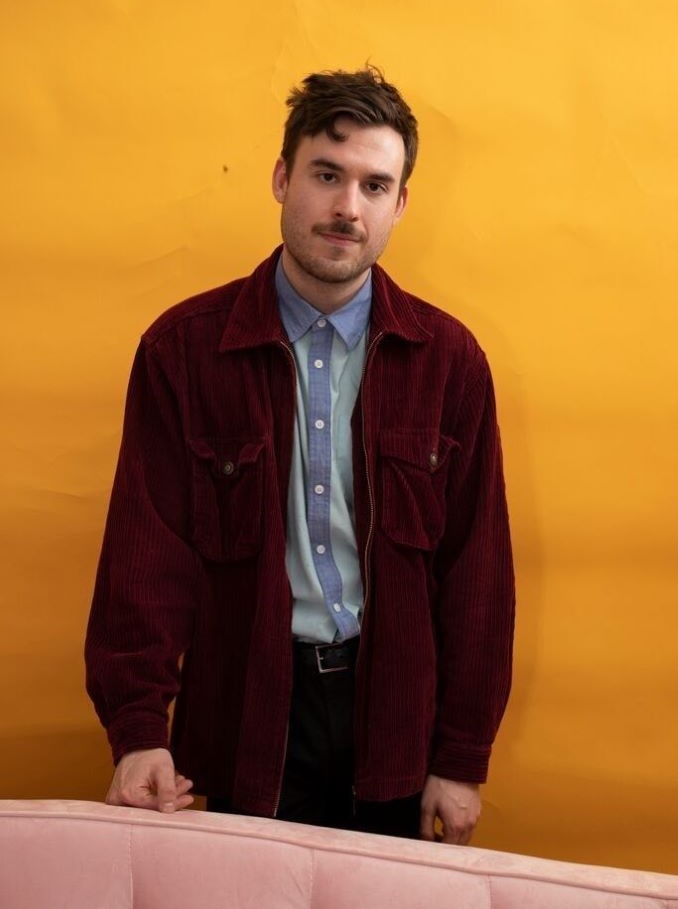 Like a beautiful dance. A dance that is enchanting as it is sensual. I’d say one of my main intentions for when I’m on stage is to be very very funny, and even silly if it comes down to it, and the audience is down for that sort of thing. My good friend’s dad once described me as a “modern-day Don Rickeles”, which is not what I’m going for. I think he said that because at that particular show I was teasing a group of Starbucks baristas in the first row. Some audiences have described me as an “alternative comedian” which is probably because I have a moustache and wear thrifted clothes. No one knows for sure what alternative comedy means. Expect amazing jokes with a healthy amount of incredible riffs.

Tyra Banks is probably one of the most irreverent comedians/performing artists of our time if you ask me. I encourage you to watch the episode of her daytime talk show where she pretends to have rabies and starts barking at the audience. It’s the craziest thing I have ever seen, people were scared. She also pretended to faint on her show America’s Next Top Model, and all the models were genuinely upset. She is an evil genius.

Complaining and having a bad attitude all day, realize that I’m ugly and talentless all of the sudden, eat a little snacky and then I’m fine. To hype myself up I usually listen to a playlist that a straight girl with a lot of gay friends would like.

I’ve been performing at Comedy Bar since I was 17, I have made a lot of life-long friends there, it will always be my favourite place for that reason I think.

When I was living in Montreal I used to have a joke in my set that the Metro was french for TTC, and everyone would get so mad at me.

Okay, CRINGE alert, but probably podcasts. Everyone has stopped reading this now.

Go online and look up how much it costs to rent a studio apartment here, you will have the laugh of your life, miss thing!

PAY IT FORWARD: Who is another local comic/comedian we should know about

There are so many, and I resent having to name just ONE, as it will surely create drama within the Toronto comedy scene, so instead I will name TWO: my friend Tiyawnda (@tialovesmambo) is an incredible sketch, stand-up, and improv comedian, and Jordanne Brown (jordannebrown7) makes me laugh like it’s no one’s business.