Our latest featured comedian is Martha Chaves. We spoke with her to find out more about her comedy style, her influences and where we can follow her. 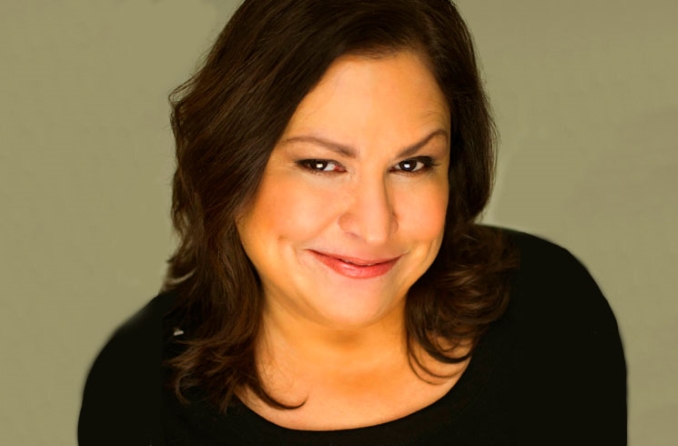 I am a former refugee from Nicaragua, who speaks with an accent, and I’m gay. I really had no role models.
I mean, I can’t really pinpoint the sole person that influenced me. I looked up to different comics for different abilities. Carlin because of his honesty and love for language. Lily Tomlin, because of her everything. Wanda Sykes because she just kills me. They influenced me, maybe not so much in style but to strive to be a genuine article.

I grew up in Nicaragua during a dictatorship. Even now, in 2021, Stand up is an art relatively new in Central America. So, my favourite comedian growing up was not a stand-up nor a comedian per se. His name is Carlos Mejía Godoy, this folk singer who injected humour in his super subversive, anti-establishment protest songs. Even the people he mocked, denounced and insulted sung his songs. I admired the ability to speak truth to power via humour, more than I admired the actual music.

Gee, I don’t know. It’s like you asking surgeons who their favourite surgeon is. I admire lots of people for their respective technique, presentation, or their ability to make me howl, sometimes even in spite of me.

I breathe in and out.

Montreal. In the Just for Laughs Festival, because I love Montreal audiences and because I started my comedy career, and my life as an immigrant, in Montreal.

Live. On stage. But during the pandemic, on the Pan Wide Web…

𝗖𝗢𝗨𝗥𝗧𝗬𝗔𝗥𝗗 𝗖𝗢𝗠𝗘𝗗𝗬, Saturdays at 3 pm on August 14th presented by Gay AF Comedy and Campbell House
Tickets $20. Must be purchased in advance as per current government regulations. HERE

Bee Bertrand, who is a young comic that I adore. He’s fresh, original, and very funny.

That’s what an UBER driver once asked me when he was driving me to Comedy Bar.

He goes, “Are you a comedian?”