The old “Spoke Club” space has been revamped for the launch of a brand new members club experience at Clio, now open at 600 King Street W. Not unlike Spoke before it, Clio aims to be a “sanctuary for a diverse community of compelling leaders and insightful minds.” Through cultural programming, guest speakers, and a welcoming and inclusive environment, Clio is setting itself up as the new trendy spot for young professionals. 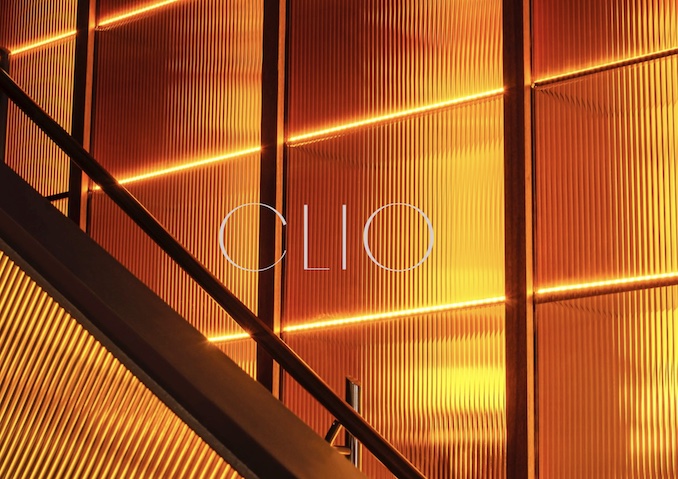 Core to Clio’s identity is this commitment to inclusivity, with a stated goal of bringing in members from different backgrounds, professions, beliefs, identities, and embracing gender diversity. In other words, Clio is not your typical “Old Boys’ Club”. Or at least, it’s trying not to be.

As for what members can expect from their annual $2,750 fee (+one-time $500 sign-up), the club features four floors of lounges, bars, restaurant-style seating, and a lovely rooftop patio. There’s also a film screening room, as well as private lounges that can be booked for events. The last time we visited Spoke, it was for an appropriately “future-looking” talk from a noted American academic. Members, and plus-ones, should expect more of the same at Clio.

And while it might seem odd to be launching a social club at the height of a pandemic, that’s what all those vaccine passports are for, isn’t it?

VELD Music Festival at Downsview Park in Toronto has wrapped for another year. The annual Hip Hop and Electronic Music […]

Now entering its third year, Digital Dreams quickly ascended to the top ranks of Canada’s electronic music festivals with a […]

When Weslodge restaurant first opened in 2012, it was a refreshing change from the many other restaurants. Walking into the dining […]