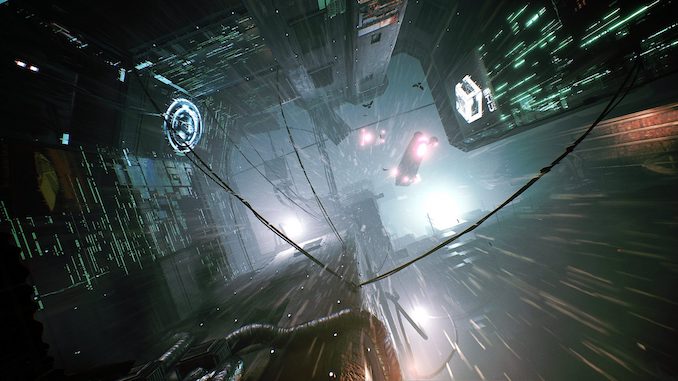 If you liked Blade Runner, and you can stomach some disturbing imagery, you’ll enjoy this. 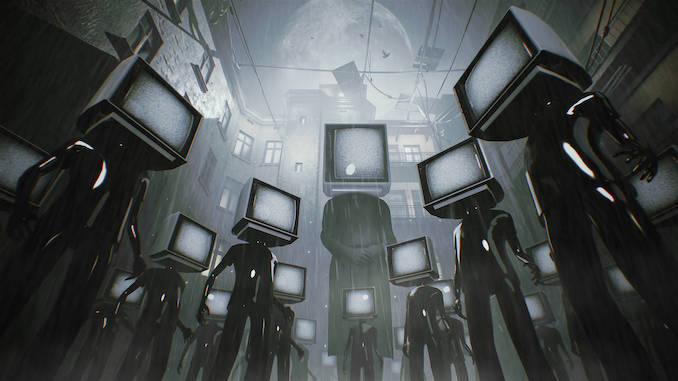 Until Observer, that is.

The 2017 cyberpunk-horror-madhouse has just received a very welcome next-gen remaster, making it easily one of the most disturbing games on modern consoles. Whether you find the above descriptor appealing or appalling will likely inform your interest in this game. That said, for the sheer experimental audacity on display, I highly encourage even the mildly interested to check it out. 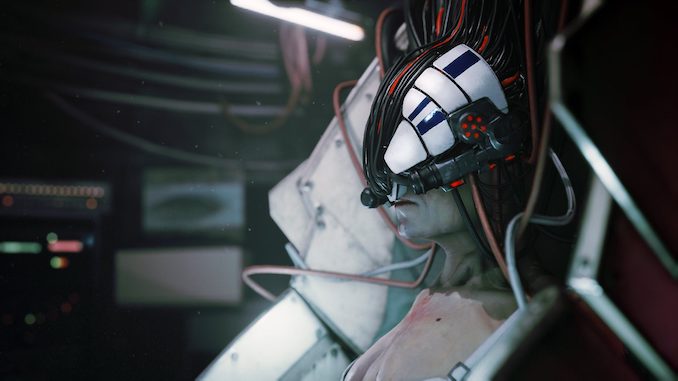 Observer: System Redux is a marvellously confusing game. Nominally, you star as the Rutger Hauer-voiced detective Daniel Lazarski, investigating a series of murders in a near-future apartment complex. But really, that’s just an excuse to throw players into a series of increasingly bizarre mindscapes, thanks to Lazarki’s ability to “hack” brains. In doing so, players access the confused, disturbing jumble of thoughts and memories that live in people’s heads – Psychonauts this ain’t.

It’s hard to describe just how strange Observer gets. While its opening hour superficially resembles a detective game, replete with Batman-style “Detective Vision”, it’s not long before you’re inundated with nightmarish shadow monsters, techo-organic snakes, and ever-shifting landscapes that refuse to obey the laws of physics. The screenshots hardly do it justice: it’s not until you’re running from a shadow monster while the walls shatter around you and the floor drops away, that you really come to accept the insanity.

And all this happens very quickly: within the space of thirty seconds, you might bounce through a dozen different landscapes from twenty different perspectives. Walls explode, shadowy figures zig-zag across the screen, and you might see a separate level architecture “superimposed” on the one you’re walking in. It’s slightly less difficult to navigate than it sounds, but not by much. The point of Observer is to throw you off-kilter. 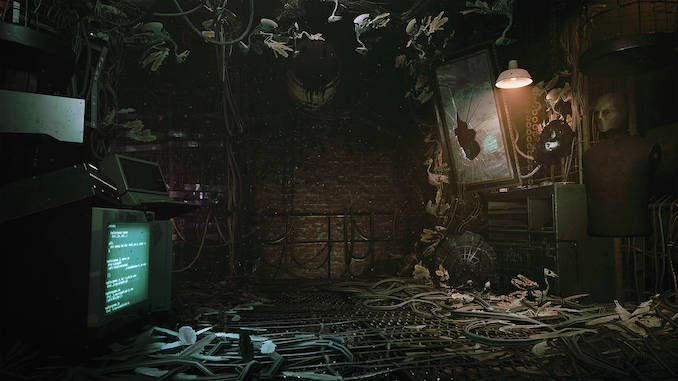 I’m a big fan of Poland-based Bloober Team, developers of Observer and other surreal titles like Layers of Fear (our review here). If nothing else, they are masters of atmosphere. Hallways aren’t just dark; they distort in strange ways as you walk through them. Enemies aren’t just big and scary; they have a nasty habit of shattering into a thousand pieces and re-forming directly on your face. Sometimes, the game will glitch out entirely, replaced by TV “static” or a 2D image of a Gigeresque monstrosity. But none of it lasts long enough to quite understand what you’re looking at, let alone capture a review-friendly screenshot.

That confusion is all part of the fun. That said, there are times when Bloober Team – and Observer – are needlessly confusing. For one thing, I’m still not entirely sure what’s happening at any given moment. Like, I get the grand picture, and the overarching mystery is comprehensible. But there are sections of Observer where I truly don’t understand where I am, what I’m doing, or why. The late Rutger Hauer’s marble-mouthed performance doesn’t help either. Poor ole Rutger, who delivered such a memorable performance in Blade Runner, seems out of his depth here, mumbling through key dialogue and seeming generally unenthusiastic.

But that’s hardly a damning indictment of Observer. For a mainstream video game, this is about the most experimental – and therefore exciting – I’ve ever seen. It’s the Eraserhead baby, the Space Odyssey stargate, and the opening of Bergman’s Persona all rolled into one. It can be overwhelming – it takes about eight hours to complete, it only gets stranger as it goes, and you may need to take several breaks in order to escape the dark insanity of it all.

But it’s well worth exploring, even as it gives you nightmares. Enjoy the trip!