Amazon Prime Video has been coming up strong with their original content in recent years — The Marvellous Mrs. Maisel, Carnival Row, Fleabag, are sooo binge worthy! They just announced they will begin production this August to September with the first scripted Canadian Amazon Original comedy series THE LAKE.

The Lake centres on the quintessential Canadian cottage experience, and one man’s attempt to recreate his childhood memories in an effort to re-connect with his biological daughter. Produced by AMAZE and filmed in northern Ontario, the series taps into the family bonding, relaxing in nature and the peacefulness of cottage country then turns it on its head, with petty rivalry, strained relationships, day drinking, and mosquito-ravaged sunburns. 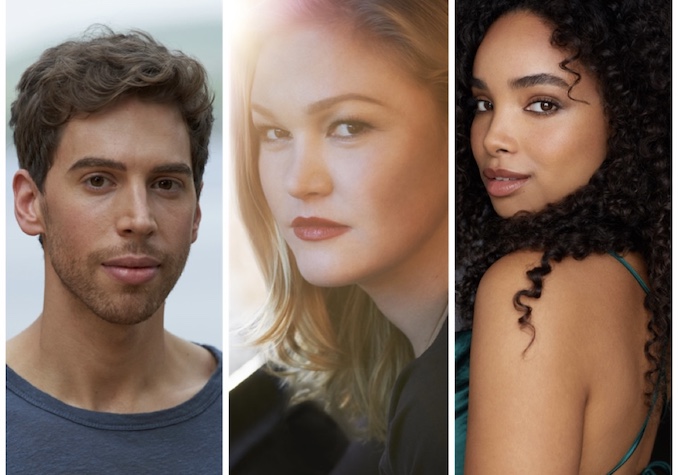 In The Lake, Justin (Jordan Gavaris) returns from living abroad after a break-up with his long-term partner, in the hope of reconnecting with the biological daughter that he gave up for adoption in his teens. His plans to create new memories with his city-loving daughter Billie (Madison Shamoun) at the idyllic lake from his childhood go awry when he finds out his father left the family cottage to his “picture-perfect” stepsister, Maisy-May (Julia Stiles). Additional cast include Jon Dore (Funny As Hell, Humour Resources), Carolyn Scott (Pushing Tin, Goosebumps), Natalie Lisinka (Orphan Black, The Expanse), Travis Nelson (Tucker and Dale vs Evil) and Declan Whaley (Criminal Minds).

The series will launch in 2022 to over 240 countries and territories worldwide exclusively on Amazon Prime Video.

“Part survival drama, part dystopic slumber party,” is how The Wilds is described in the official synopsis. The new survival drama […]