Born to Canadian parents, Elina spent her formative years in Singapore before moving to Canada to attend University. In September 2017 she moved to Dublin to pursue music more seriously, and completed two diplomas at BIMM Dublin. She has released an EP and several singles, and has gigged extensively. She founded Red Vine Music, helping artists and small businesses with creative marketing. 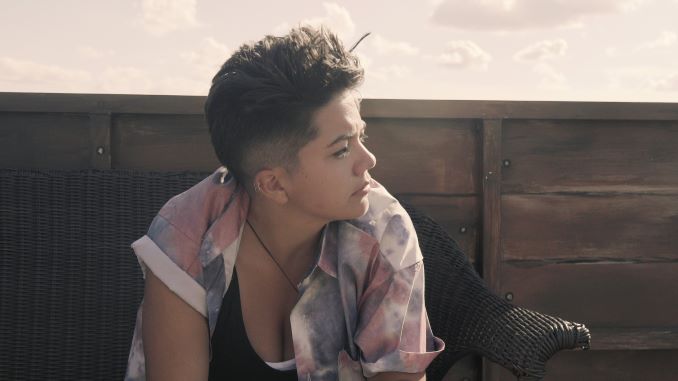 Founded: Been writing/performing since childhood, releasing music since 2018!

Latest Release: Music video for “Thinking of You”

Latest Single: “Thinking of You”

Catch me at El Furniture Warehouse

Arrive way too early. Forget to write out set lists. Stress for no reason. Lots of Honey.

Sneeky Dees all the way

Catch me on Queer St. West

High Park is a gem

Much respect for an LP, but EP’s are more realistic/accessible for indie artists and their fans

As a perfectionist studio can stress me out alot- I feel my happiest and most alive on a stage!

Roti for sure (go veggie)

Check out the music video I just put out, its v gay and v Toronto. Few more singles and EP on the way! Keep an eye on my socials for live streams/ hopefully some gigs upcoming!