The Toronto Wolfpack Rugby League Team are off to a great start in their inaugural season. They are currently 2-0 on the season with 2 wins in the Challenge Cup which has brought them to the 5th round of the tournament. 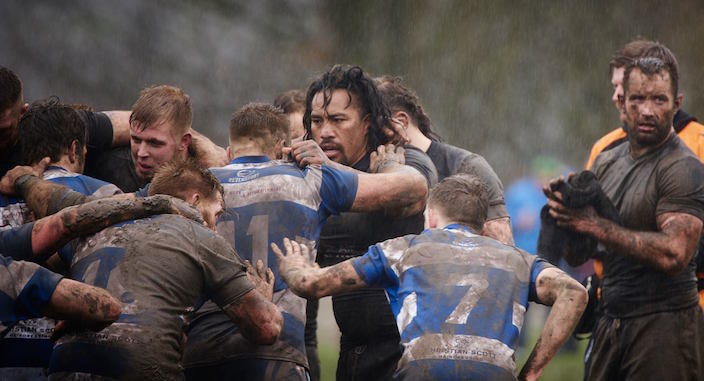 We would love to send you and your guest to see the team in action as they make their first showing to fans in the city they rep.

There are several ways to enter. You can enter multiple times. Each one of these counts as one entry. 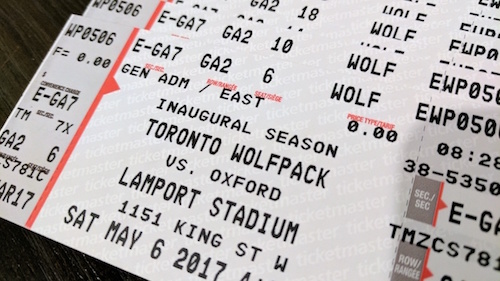 The Toronto Wolfpack are set to start their first season in the RFL on March 4th, 2017. They will play […]