Frank Moyo is a slow player in a fast world. The Canadian-Italian singer, songwriter and guitarist serenades like a busking bard of the 21st century. His Waves EP and singles “OK Dolce” and “West End” have already cultivated a reputation for Moyo in his hometown. But describing the singer as a suave, smooth and sultry voice with soft hands on the strings is too simple. Discussing feeling with the artist is more candid. “I want people to be able to imagine they are on a beach in Italy when listening to my music,” he says. But while one track might take you to the beach, “another may take you into a car going 180 miles per hour.”

Growing up in Toronto Moyo first learned chords as a child, picking up what he could from family, friends and later the live shows he could get into. It wasn’t long until his bandmates and him were sneaking into their own performances. With a taste that meanders from Motown to James Brown and Isaac Hayes to Italian icons like Lucio Dalla and Toto Cutugno, Moyo’s sound is hard to pin down. The folk-informed rhythms that Moyo employs on tracks like “OK Dolce” mingle with pop sensibilities and the laws of ancient attraction that seem as rooted in Greek mythology as they do Johnny Cash’s “Folsom Prison Blues”. 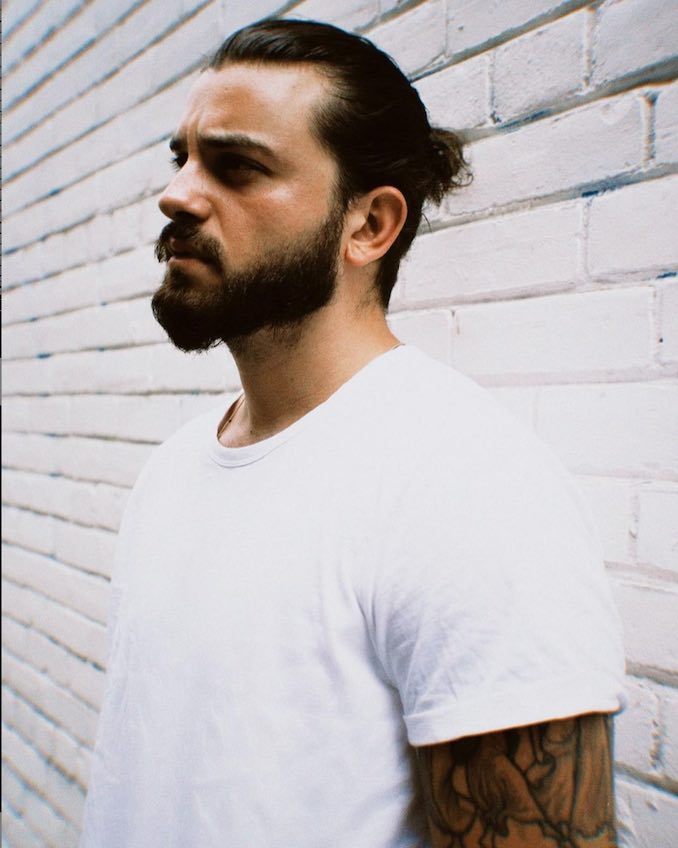 Favourite band as a teenager: Coldplay and The Kooks

Road or studio? studio
Any shows or albums coming up? (What do you currently want to promote?)
Possibly an album in 2022!

Love me that quarter chicken from Swiss Chalet!

Hailed by Opera News as “radiant and riveting” and the New York Times as “beautiful in face and voice”, Canadian […]

Before Conor Gains writes a song he gets out of the way. After all, he knows great songs come through […]