Hailed by Opera News as “radiant and riveting” and the New York Times as “beautiful in face and voice”, Canadian coloratura mezzo Julia Dawson is a winner of the George London Award and the Anny-Schlemm Preis. She began her career at Oper Frankfurt as a member of the solo ensemble where she sang Angelina in “La cenerentola” and Goffredo in a new production of “Rinaldo” by Ted Huffman.

Although much of her 2020/21 season was cancelled due to you-know-what, she was grateful for the chance to make music with Mass Hysterical – A comedic cantata, as well as with the Munich Philharmonic under the baton of Barbara Hannigan in Stravinsky’s Pulcinella, to celebrate the release of “Girl in the Snow,” an album of songs by American composer, Scott Ordway with pianist Anna Naretto on the Acis label.

Upcoming projects include the release of “Obscura Nox,” a musical short film and performance piece with music of Mozart and Iranian-Canadian composer Iman Habibi based Plato’s Allegory of the Cave and directed by Mary Birnbaum that Julia sang, conceived, and co-produced, as well a concert with the French Radio Symphony conducted by Barbara Hannigan her debut in Asia as Rosina in “Il barbiere di Siviglia.” 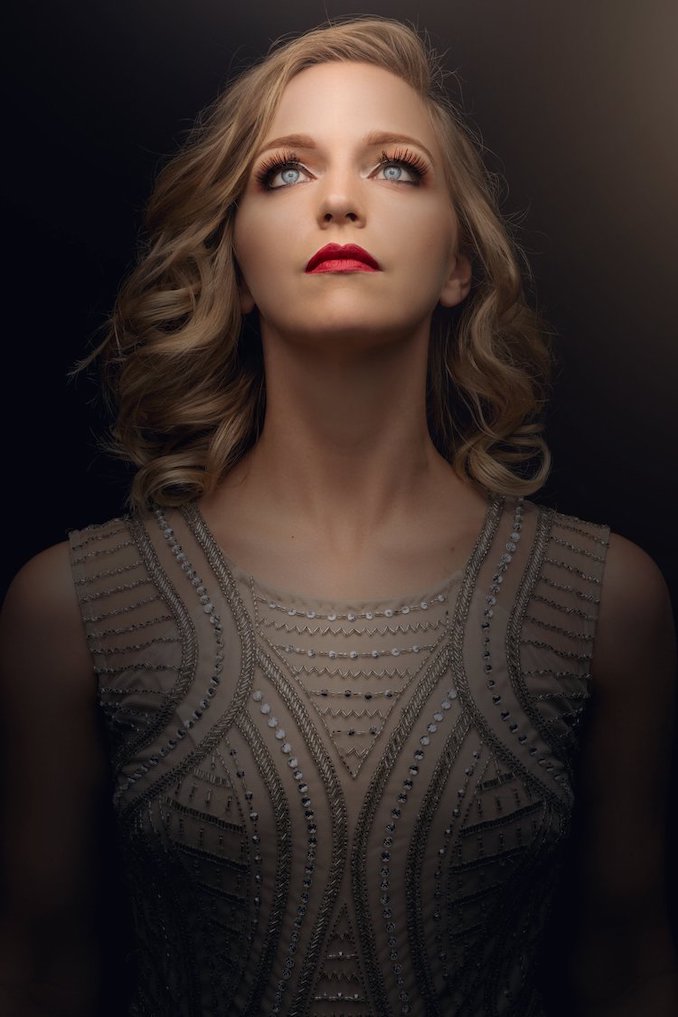 Latest Release: Girl in the Snow, an album of songs by Scott Ordway with pianist Anna Naretto

Latest Single: The Mystery of the World, by Scott Ordway with pianist Anna Naretto

Latest Video: The Mystery of the World watch here:

a little light yoga, breath of fire, vocalizing and some stretching if I have to run around a lot on stage (you’d be surprised what we get up to in operas!)

LP! Early bird or night owl? I tend to have streaks of both – the key is, not to have them simultaneously:-)

In a retelling of Plato’s Allegory of the Cave, a woman is cloistered in a prison of her own making – until a mysterious stranger shows her a way out. ⁣

Queen St.!! Bought my first band t-shirt at The Black Market in 7th grade and never looked back 🙂

Riverdale! While stuck in lockdown in France last year I loved watching that “Workin’ Moms” episode where they go to summer camp at Riverdale and all get lice! Brought back memories of my childhood – the park, not the lice!

On Instagram @juliadawsonopera and all things “Obscura Nox” on @exsultateproject

Before Conor Gains writes a song he gets out of the way. After all, he knows great songs come through […]

Frank Moyo is a slow player in a fast world. The Canadian-Italian singer, songwriter and guitarist serenades like a busking […]