Name: Once A Tree
Genre: Electro Dream Pop
# of Albums: 1 – Phoenix
Latest Release: May 28th 🙂 “Born For This” – http://smarturl.it/born4this

Latest Video: “Without You”

Once A Tree is an electronic music duo made up of Jayli Wolf and Hayden Wolf. With heartfelt lyrics forged from their personal experiences, the couple released their debut album ‘Phoenix’ in November of 2017. The two met while leaving the dooms day religion they were both raised in. Excommunicated by their community, they decided to use music as their voice. They fell in love and began writing folk music in a small valley town near the Canadian Rockies. When Jayli won a songwriting competition, the two were flown to toronto to shoot a music video. They arrived in the city with two suitcases and a guitar; looking for a fresh start and determined to pursue their dreams. After relocating to Toronto, Hayden was accepted into the remix project where he was able to hone his music production skills. The two began to evolve their sound, infusing mellow beats with dream pop melodies. Once A Tree was born.

Conor Oberst, ACDC, Josh Ritter, The Eagles. We liked all the genres.

There are just so many talented artists now – it’s crazy. We listen to Princess Nokia, Keaton Henson, Joji.

We have nothing to hide. 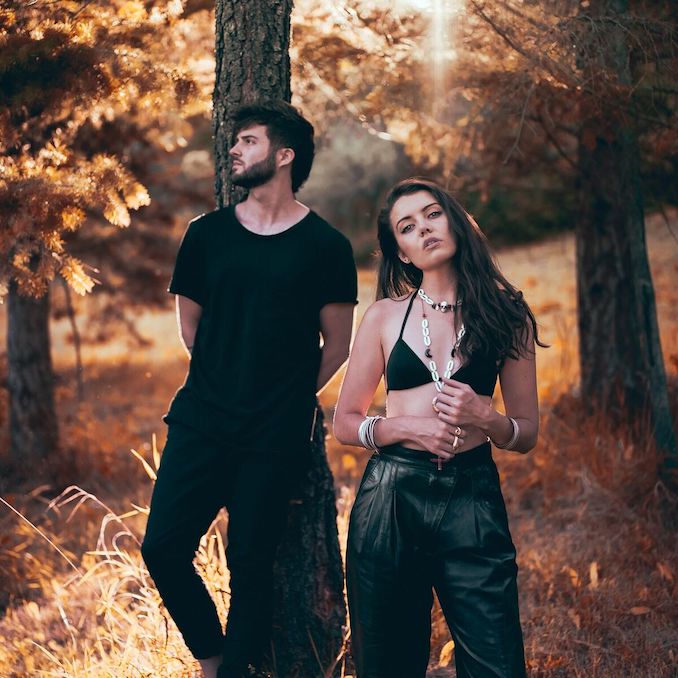 Roti, all day every day.

Mike Riley is a songwriter fond of big dogs and bigger guitars. He hasn’t let being born with a club […]