2018 is here and so we have been looking back on 2017 to see what stories excited Toronto Guardian readers the most. From literature to local openings and a giant rubber duck, the year had a lot going on. 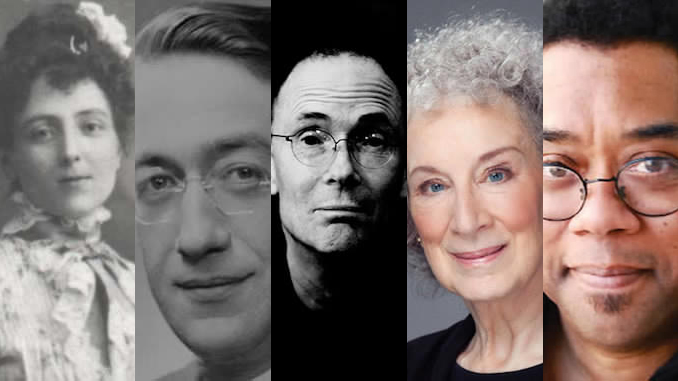 #10 – Five Canadian Novels One Should Read for Canada 150

Dr. Neal Hackler put together a great list of books that are Canadian Classics and also have storylines that are relevant to the state of the world in 2017 – Read that post here.

Indigenous author Joan Crate who released her book “Black Apple” this year, also wrote a list of 5 native Canadian authored books that one should read – Read that post here. 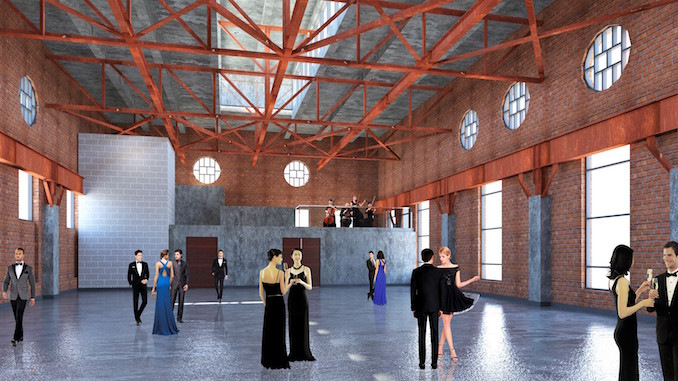 #9 – The Symes Renovation brings new Event Space to The Junction

Toronto neighbourhood The Junction opened up a new event space in the Fall called The Symes. Our post on the announcement of its opening was read by a lot of our readership. The renovation of the space was a passion project between friends Viviana Kohon, Namita Tandon-Walsh and Caitie Yue who saw something in the venue located at 150 Symes Road. The space will host art shows, weddings, corporate events, fundraisers, showcases and film productions – Read that post here. 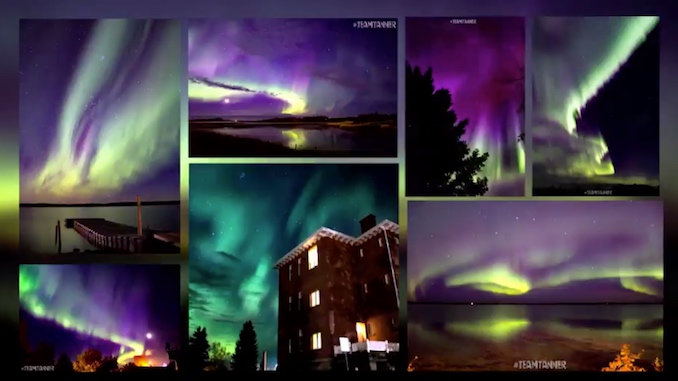 In July of 2017 a solar flare created Aurora Borealis (aka Northern Lights) even further south and chasers were excited to catch a glimpse – See that post here. 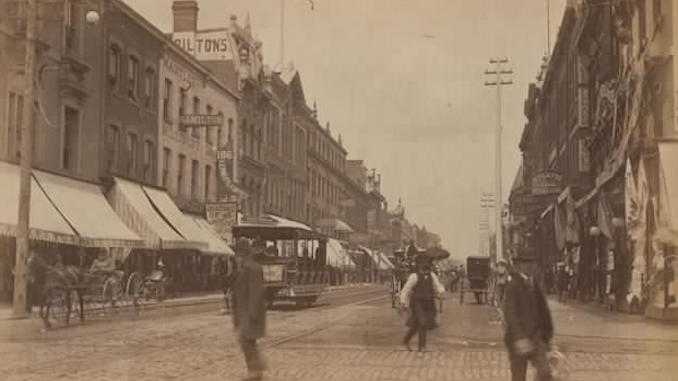 Our curated collection of vintage photographs of Yonge Street from 1850 – 1950 peaked the attention of many of our readers. As one of our most popular columns, this article was the second most popular history post of 2017 – Read that post here.

The first story of our three-part series on the G20 protest 7 years later had our author, who wishes to remain anonymous, sharing their experiences being arrested and dragged through an impromptu political prison at the age of just seventeen years old. Please note that this article contains vivid scenes of brutality – Read that post here. 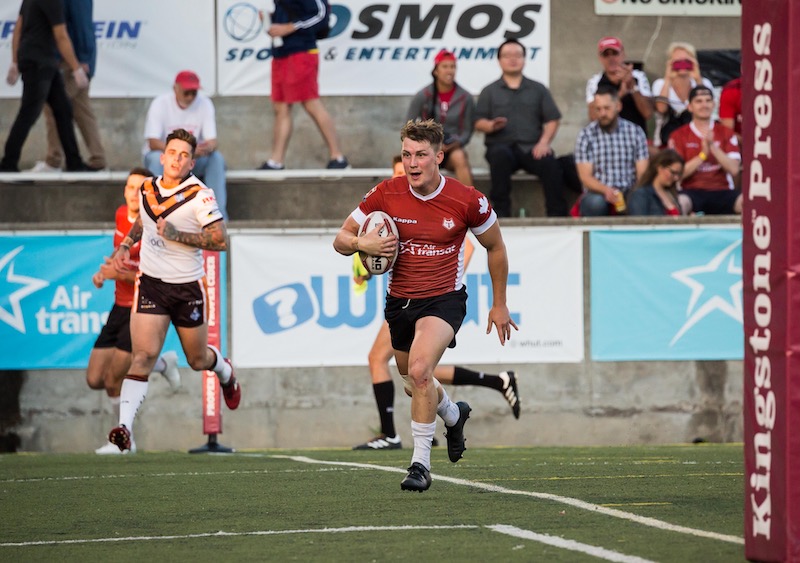 Toronto got a new sports team this year with the Toronto Wolfpack Rugby League Team. The team started in the 3rd division of the RFL and ended up winning it, allowing them to be promoted to the 2nd division, the Champions League – Read that post here. 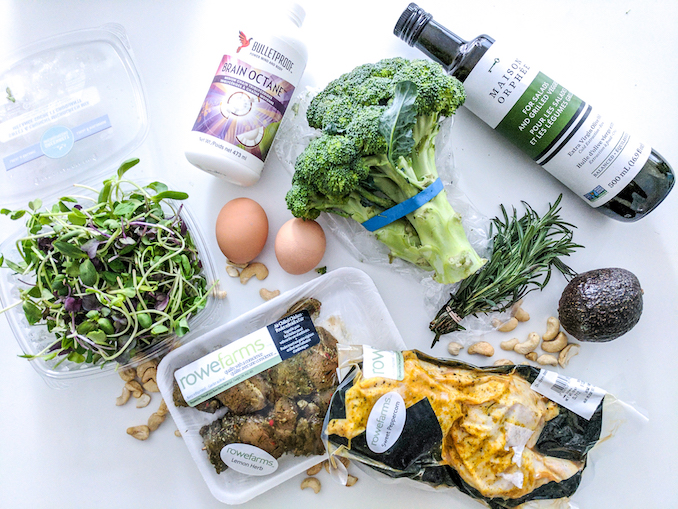 The keto diet is very popular and we wanted some expert advice about the benefits, if any, that this diet has. We chatted with local Toronto nutritionist Sarah Goldstein to gain some insight – Read that post here. 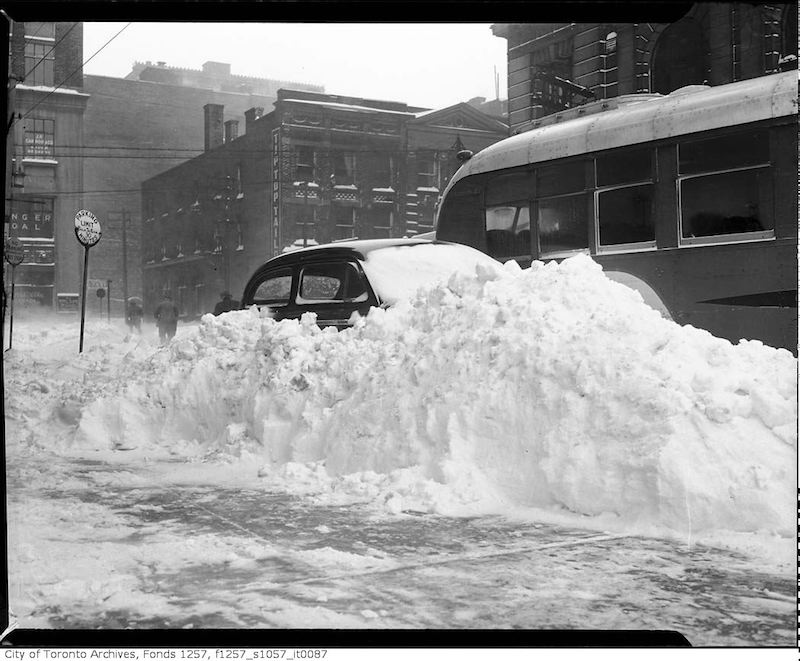 Our most popular history post of the year was this curated collection of vintage photos of Toronto Snow Storms and their Aftermaths. A perfect post to revisit as we face another harsh winter in Toronto – Read that post here.

The inaugural Toronto Light Festival officially launched on January 27th at the Distillery District in downtown Toronto and ran until March 12th. The show was beautiful and created more attractions in our city during the frigid months of the year. The light show will also return this year so be ready to see some great new installations – Read that post here. 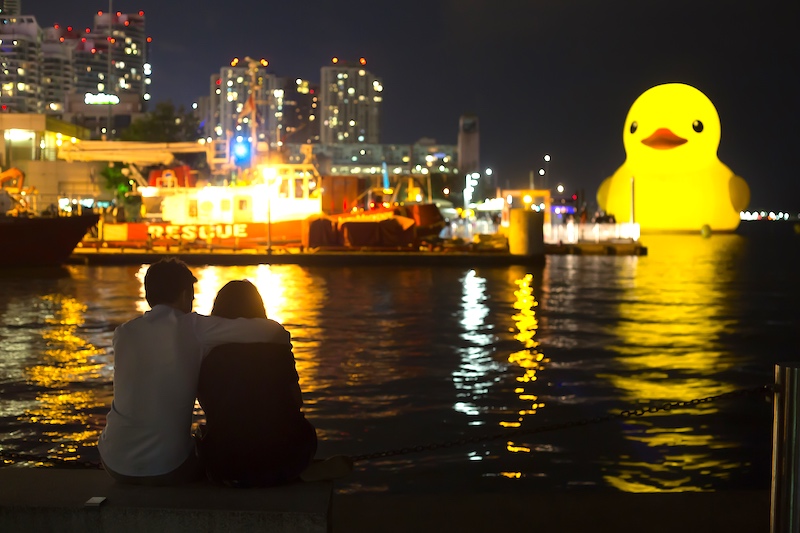 That silly duck. You either hate it or love. Understand it or just don’t get it. Whatever your beliefs, there is no doubt that this duck was the most talked about story in Toronto in 2017. The advertising revenue surrounding its stories alone made millions in tax revenues. It was, by far, our top story of 2017. Long Live the Duck!

Most Read Stories on Toronto Guardian in 2016

The most read stories of 2016 on Toronto Guardian included historic images, sports moments, art displays, science, civics and dating. These […]

The World’s Largest Rubber Duck has Arrived in Toronto

The world’s largest rubber duck that has been the centre of a political debate has arrived in Toronto, taking refuge […]

The famous “World’s Largest Rubber Duck” is returning for the 10th anniversary of the Redpath Waterfront Festival. “Mama Duck” is […]