On February 25, March 11 and March 16, Ontario Heritage Trust will be hosting a virtual lecture in honour of Black History Month, at the historic site and museum, Uncle Tom’s Cabin.

This annual lecture serves as an opportunity to celebrate and amplify the voices of those Canadians who have achieved success in their respective fields. This year’s lecturer is two time Scotiabank Giller prize winner, Esi Edugyan. She will be speaking about her novel Washington Black, which is centred around the issues of identity and a sense of belonging. 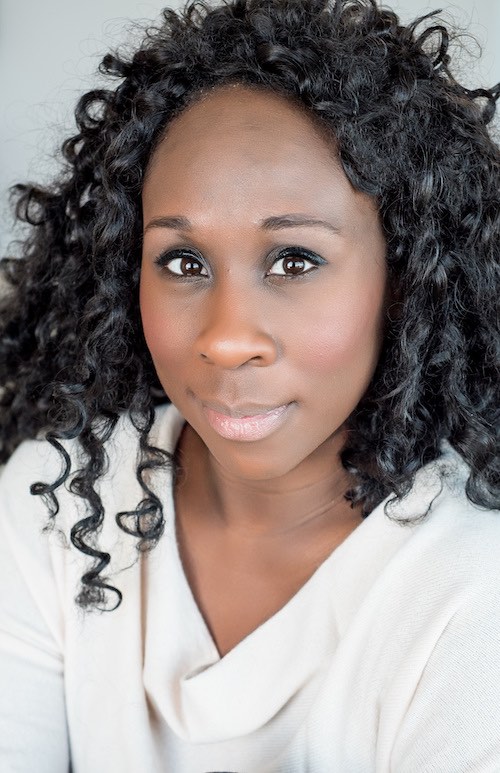 By attending, listeners will learn about the importance of celebrating their own unique identities. They will be told the story of Washington Black’s main character who was given an opportunity while in slavery to develop his artistic abilities, went on to find freedom by escaping and passing through Canada enroute to Europe, and later further developed his artistic skill set. “We hope that listeners will learn that we need to embrace our power and unique skill sets, use them to the best of our ability and nurture them”, site manager Steven Cook told me. In addition, the importance of telling stories, keeping the history alive and passing it down from generation to generation is brought to life through this lecture.

Currently in Canada, our education system lacks a comprehensive curriculum in regards to Black History. However, it is important to celebrate and acknowledge these stories, because of the strong history of slavery in Canada and the United States. Losing or not enforcing the knowledge of Black history strongly enough puts society in the precarious position of losing a very large piece of the puzzle of how society came to be today. “Black history is Canadian history”, Steven said, “It’s not separate from anything. When the nation was being built, Blacks were right there alongside, right from the beginning. We’ve been here since 1608, which was the first recorded Black presence here in the province and we’ve been helping to build this nation ever since. Those stories need to be told alongside those of the First Nations people, French presence and European presence”.

“One of the parts about the lecture is where in the community we reached out to different people. Young and old, different professions, male and female. A nice cross section of Canadian population asked Esi questions, and 2 young girls asked one question of her, about ‘why isn’t Black history mandatory to be studied here, in the Canadian education system?’”, Steven said. This question demonstrates just how much of that history is already being lost, and that if we are not teaching it, Canadian identity and Black Canadian identity is at risk of attrition.

It is imperative that we ask questions to the elders in our communities about how we got here, our history, and our families’ backstories, because otherwise we risk losing those stories and lessons as they slip through the generational gaps. As Steven told me, within the escaped slave community there was often a sense that once they found freedom here in Canada, the past should be kept as a distant memory. Eventually, this became taboo to speak about. The elders would often caution the children when they started asking too many questions. Quiet now, hush, they would say. We’re here now, be happy we have moved forward. 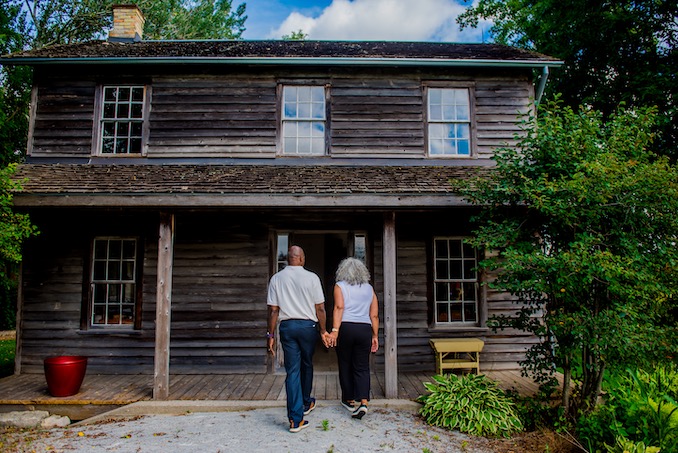 Throughout the province of Ontario, there are 18 different underground railroad sites, and the majority of people are unaware of that. There is rich history all around us, such as churches, museums, old school houses that are still standing today that are connected to the underground railroad. However, the majority of us overlook this wealth of education that surrounds the harrowing journey of slaves stealing themselves to freedom and the strong foothold that Blacks had made in this province ever since. “I certainly wasn’t taught about it here in Dresden. Growing up right here in town, this museum is just 3 blocks away from the public school. But we weren’t taught about this history, we didn’t come here on a field trip”, Steven said.

For these reasons, Uncle Tom’s Cabin has been reaching out to the education sector, receiving encouraging results as they’ve observed a large uptake of students, with dozens of schools across Ontario already registered only a week after the announcement date. In addition to the tour, the historic site has also developed a live streaming guided tour at the museum, and schools can book with either Steven or his assistant, who are both descendants of underground railroad refugees. They take the students on an interactive and engaging walking tour throughout the 5 acre property. The goal is to answer their questions, and light a fire for learning about all of the nation’s history within them. This acts as the perfect opportunity to pass on the knowledge to the younger generation, and get the message about being inquisitive and seeking their own knowledge about our entire history.

To listen into the lecture, please click here. To visit Uncle Tom’s Cabin online portal through the Ontario Heritage Trust website called “Slavery to Freedom” to learn about all of the underground railroad sites in Ontario and how you can connect with them to gain information, please click here.