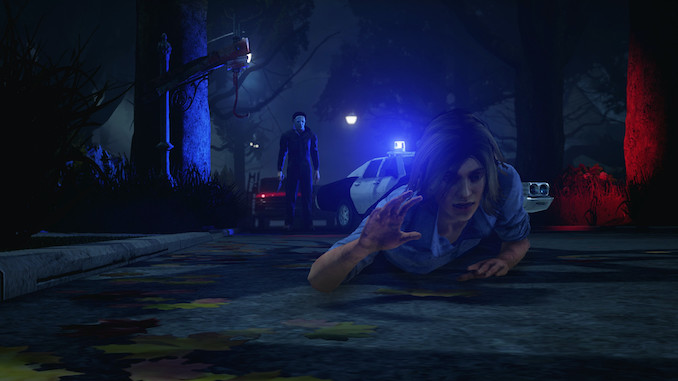 An online horror movie simulator: one player is Jason (or Freddy, or Ghost Face, etc.), the rest are the ill-fated campers. 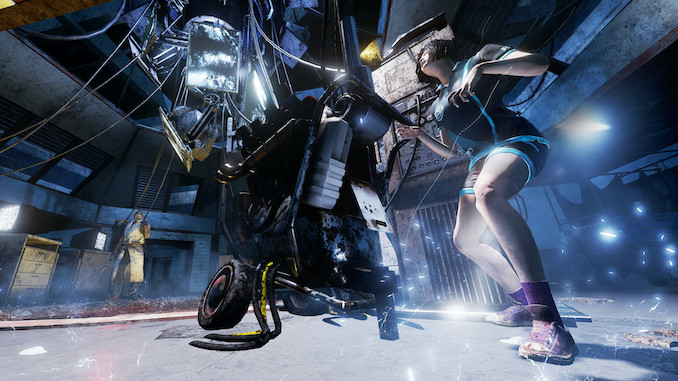 SPECTER AT THE HOUSE ON THE HILL

Dead By Daylight reminds me a lot of a certain type of board game. It’s the kind of game where a single overpowered player faces off against a team of four, who must get by on their wits and on very limited resources. The single player always has some impressive game-changing ability, while each co-operative team member has a unique trait that makes them more or less helpful in particular scenarios. Think Betrayal at House on the Hill, Specter Ops, or the Xenomorph-knockoff Lifeform (our review here).

In online horror game Dead By Daylight, players either take on the role of a solitary, relentless horror movie-style killer, or the ragtag group of strangers trying to survive. The co-op characters have zero offensive or defensive abilities: all they can do is run, crouch, hide, and try to reactivate five generators dotted across the map in order to unlock the exit. The survivors play in third-person, which makes it a bit easier to scan the surroundings for any lurking killers, while the solitary player is restricted to first-person perspective. 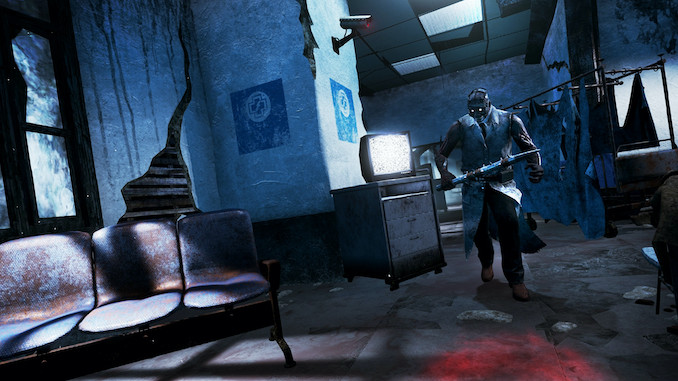 Dead By Daylight on PS5 is hardly the graphical showcase of other PS5 launch titles, given this game has been around for a few years and on every system under the sun. But that’s okay, as it doesn’t need to do much: as long as the environment is grim and gray, and there are tall reeds to hide in, you’re getting the core Daylight experience.

Dead By Daylight is merciless. Playing as one of the “Survivors”, you are unlikely to survive more than a few minutes, though a fairly generous revive system keeps missions from ending too quickly. That said, I actually find playing as a “Hunter” more difficult: between the constrained first-person-view, the inability to run, and the sprawling maps, it’s easy to get lost while the Survivor team activates all the generators. Generally, I find that the best Hunters are those who have really committed the time to learning their character and navigating each map. New players will likely find Survivor a much safer and more fun option. 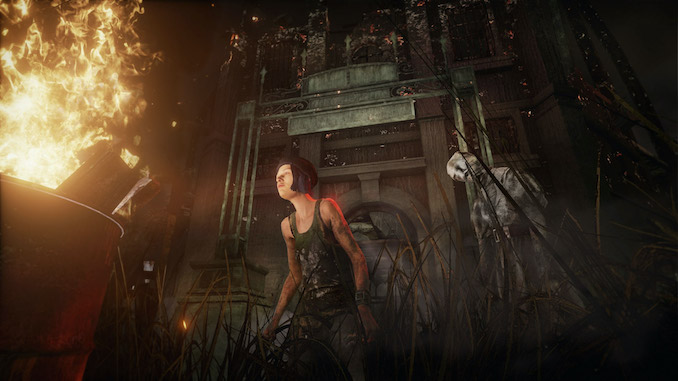 No matter which role you choose, Dead By Daylight can be a tense experience, especially if you bring a friend along for the ride.

Survivors are always underpowered, and always one audio cue away from a Hunter descending upon them with a bloody scythe or gnashing teeth. You’ll sweat, and your heart will race. It’s awesome.

Hunters, on the other hand, have the luxury of superpowers and the knowledge that their prey cannot fight back. Still, the constraints I mentioned earlier make the Hunter’s mission far from easy. Getting an alert that someone has just activated a generator halfway across the map can be frustrating, yes. But listening carefully for sounds of movement, or keeping an eye out for birds circling overhead (the crows love to expose nearby players), it can be exhilarating when you catch puny little Steve Harrington (of Stranger Things fame) hiding behind a barrel.

And that’s the whole game, really. Dead By Daylight tries to mix things up, and keep players returning, with a progression tree of new abilities and new buffs for your characters. But ultimately, it’s a game of online hide-and-seek to be dipped into and out of, not really for extended play sessions.

While it’s annoying that the best characters – the Demogorgon, Halloween‘s Jamie Lee Curtis, Pyramid Head (yes, that Pyramid Head), etc. – are paywalled DLC, Dead By Daylight at least does the courtesy of letting you go up against players who have paid to unlock them.

I can’t quite bring myself to pay the $6.99 to unlock Ghost Face, but it’s nice to know that s/he is out there, lurking, just waiting for me to come online.

Visit the official page for Dead By Daylight here.

Our review of Guardians of the Galaxy, developed by Eidos Montréal (yay Canada!). Released on October 26, 2021 for PS5 […]