In June 2018, the Progressive Conservative Party of Ontario swept into power, winning some 40.5% of votes. Starting as they meant to go on, they rapidly announced a whole raft of changes and initiatives in their first budget, with the main premise being that the government wanted to “treat adults like adults” in the province.

The PC Party also made it clear that they were considering reforms to sports betting, including changing the rules that made it difficult for venues in Ontario to host MMA events from brands such as the UFC and other combat sports. 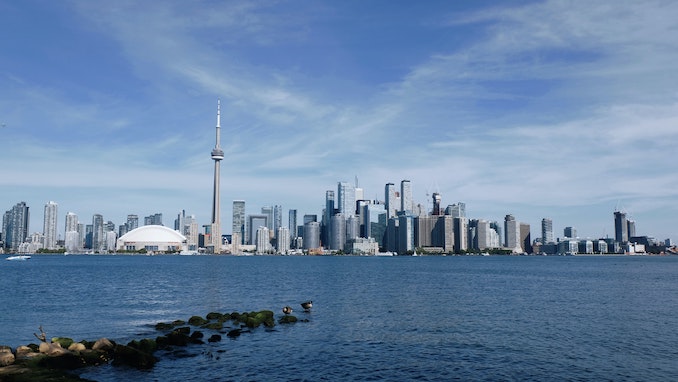 But arguably the most eye-catching component of the budget was the proposed changes to online gambling, which were intended to open the industry up to a far greater audience.

That’s a market overseen by the Ontario Lottery and Gaming Commission, and the new government wanted to create additional revenue for the area by working alongside the organization and developing a competitive marketplace in the sector.

One supporter of this approach was the Canadian Gaming Association (CGA), who wanted players in the country to have access to “safe and legal gambling options” that were native to them.

With around $500 million spent annually on gambling via offshore websites, it was believed that this revenue could be better used to boost Ontario’s own economy. In order to achieve this, the government quickly announced plans to launch a period of consultation with stakeholders in the industry.

Quite how long this process will take, or what its eventual findings will be, remains to be seen, but the hope is that 2020 will be the year when many Canadians have the opportunity to wager with casinos based in the country.

Certainly, this would seem particularly fortuitous in light of recent events, which forced the land-based casino sector to shut down for much of the year. While this industry is currently showing steady signs of revival, it would nonetheless be reassuring for Canadians to know that other domestically owned gambling operations were open to them in the event of another lockdown.

Single-Event Betting on the Agenda

There’s further promising news for those who want to wager on sports.

The Progressive Conservative Party of Ontario has also announced an intention to introduce single-event wagering in the province, with the new Finance Minister sending a letter outlining such to his federal counterpart last year. In it, he pointed to the successes of many US states following the decision to overturn the ban on sports wagering in the Supreme Court.

There is a precedent for this, with an amendment passed in the House of Commons back in
2015 before petering out in the Senate.

This means that solely wagering on parlays could soon become a thing of the past, while
online gambling could be given a real shot in the arm. As such, it looks as though 2020 could
be a fantastic year for those who believe in a regulated gambling market.