After playing in various rock and folk bands for nearly a decade in Toronto, she injured her hands and took some time away from guitar in order to heal – a hiatus which led to an adventure in making electronic music.

In 2016, she recorded her first solo single “What I Want”, under the moniker Pallas Athene. This track was shared by FatCat Records UK Demo site and was later included on the vinyl compilation, “Brought to Light” (by the same label in July, 2019).

Her new self-titled debut EP (released October 11th) is an ethereal dark-pop record that explores the theme of man vs machine. With lo-fi dream vocals and minimalistic beats, the songs have an ethereal and contemplative quality. 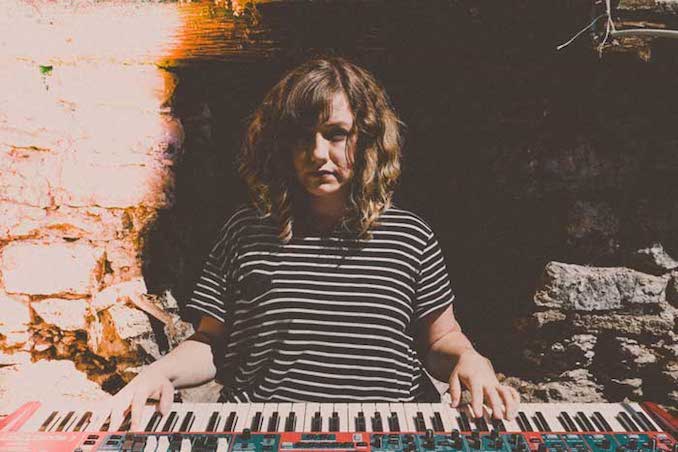 College street! It’s a bit more low-key and has the shop “Soundscapes”.

High Park because of the water trail, but Riverdale’s view of the city at night is unbeatable.

I have stage fright, so its definitely the studio for me where there is more freedom to experiment.

Roti all the way! (I’m sad that Bacchus Roti on Queen is gone after 33 years…)

I just released by debut EP on October 11th on all digital platforms as well as Bandcamp (for a physical copy). I’ll be hitting the road later this year for some local dates in the GTA and travelling around on a wider tour in March of 2020.

Fake Crush is a new project headed up by Matthew O’Halloran and Marco DiFelice out of Toronto, Canada. While both […]