The Canadian International AutoShow is back for 2019 with a week filled with new cars, tech, art and more. Each year we showcase some of the things we are excited to see. After a brief visit on media day, here are some of our top suggestions.

As a LEGO-maniac myself, I have to start with the blue LEGO Bugatti made with their TECHNIC pieces. The exterior, the interior, the lights and all are beautifully connected to make this work of art. 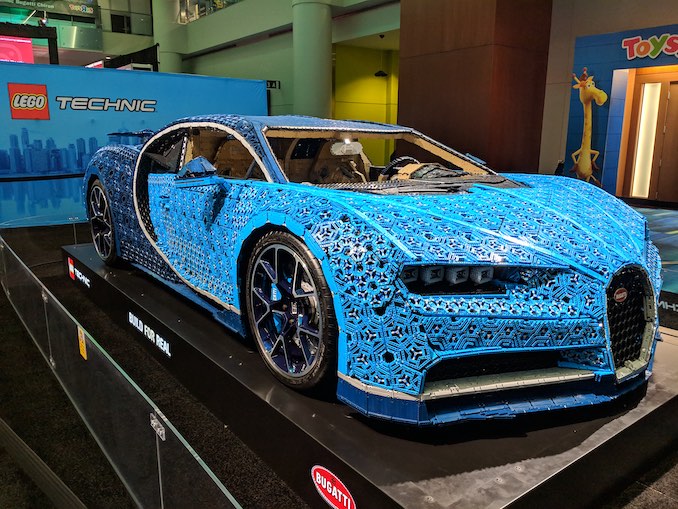 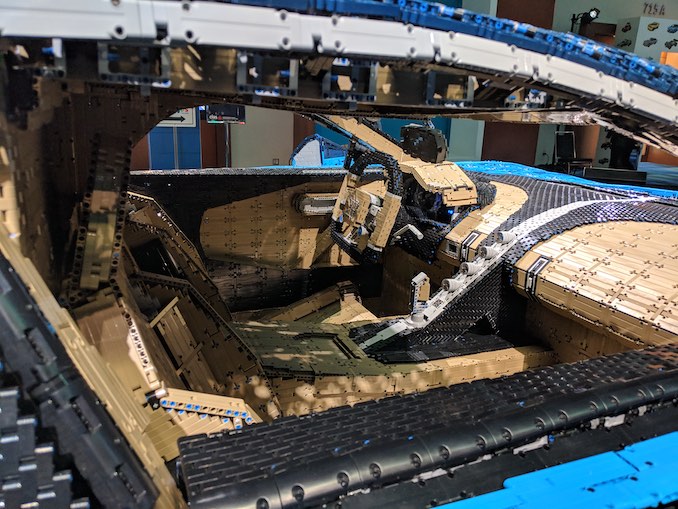 ’64 Impalas, ’36 Impala El Rey and a ’91 Cadillac Fleetwood are just some of the decked out low riders, complete with hydraulics, on show at this year’s event. 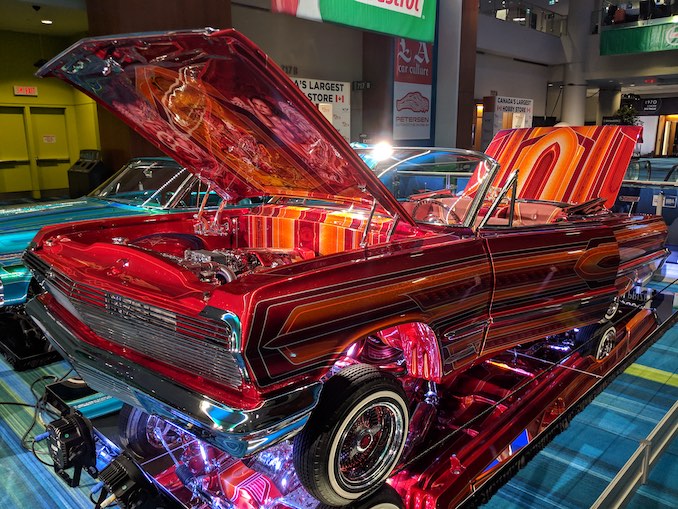 A collection of military vehicles including a Canadian Military Pattern (1944 Chevy Truck) Type 13 Cab Wireless Truck. The vehicle was made in Canada during WW2. It was built at the Oshawa GM plant in 1944.

5-15 lbs. of support are fostered from the Ford Ekso Vest that was being showcased in the Ford area. Exo-skeletons like this are sure to be huge in the future as they can increase productivity of your current workforce. 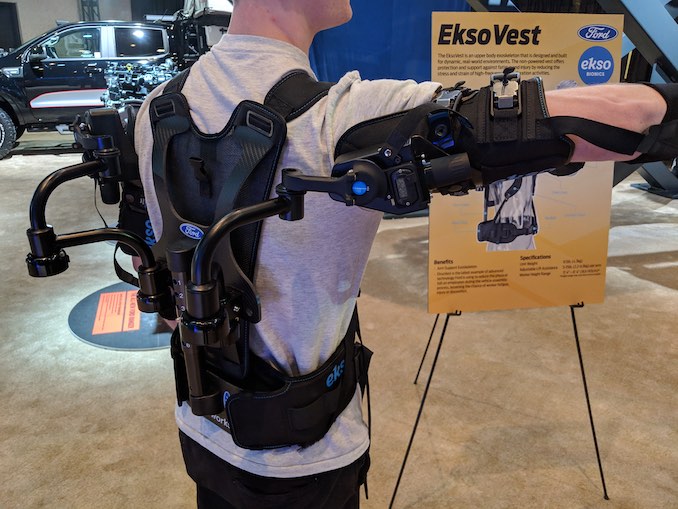 Out later this year, the first GT 500 since 2014. Several versions will be available including the carbon fiber choice on display at the AutoShow. Buyers will also be able to select from several colours but red looks oh so sweet. Here is a shot of the interior at the wheel. Notice the new dial for the automatic engine. No more shifting. 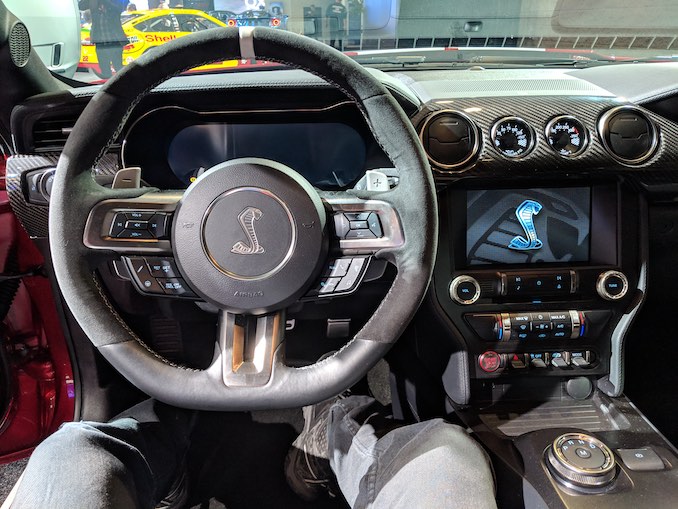 The Zombie suit simulates what it is like to stay in control while drifting off to sleep. Staff will attach weights on to one of your ankles and to the opposite wrist. They will also attach a weighted vest and hat to simulate the weight of fatigue. Finally, glasses that can dim and simulate your 1 second, 2 second and up to 10 second lapses in attention. Try following the signs while rigged up to see how well you do. 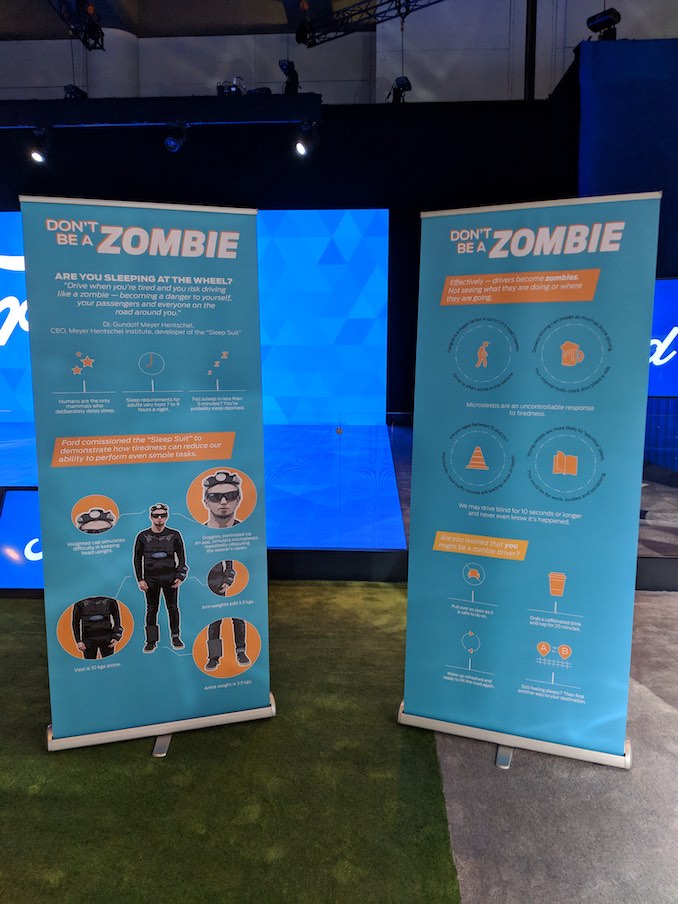 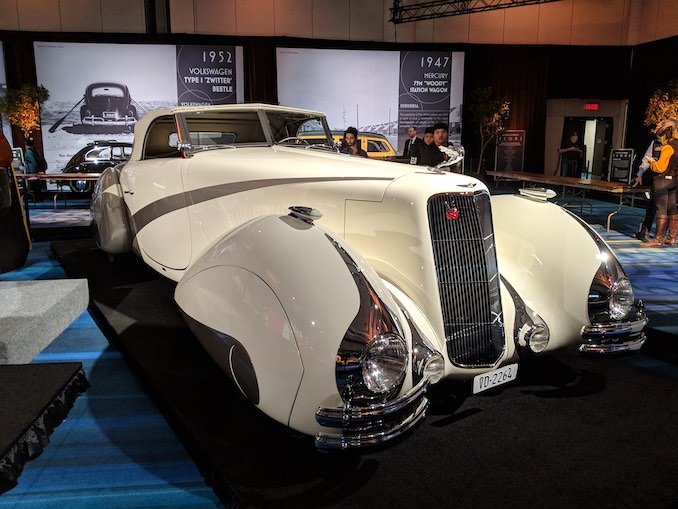 The best display goes to Jeep with their walking bridge through a waterfall and over and around their vehicles. Check it out in the North building. 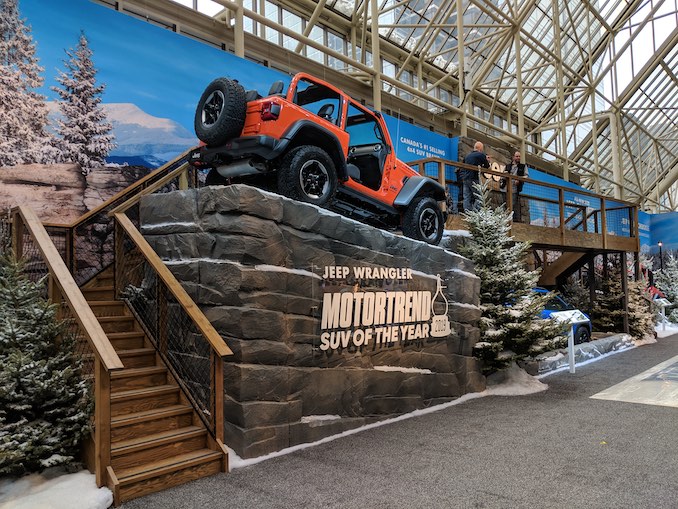 Get some gaming in at the RBC DRIVE Garage. 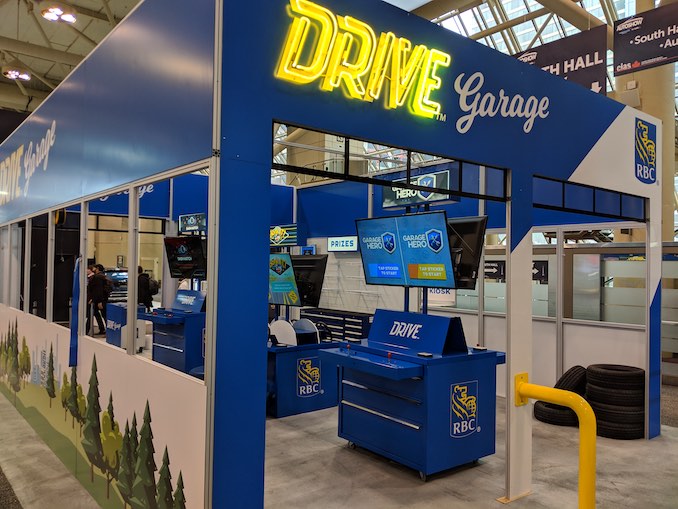 Old horse and carriage style vehicle custom made by the late George Barris who made the 1966 Batmobile as well as other Hollywood vehicles. 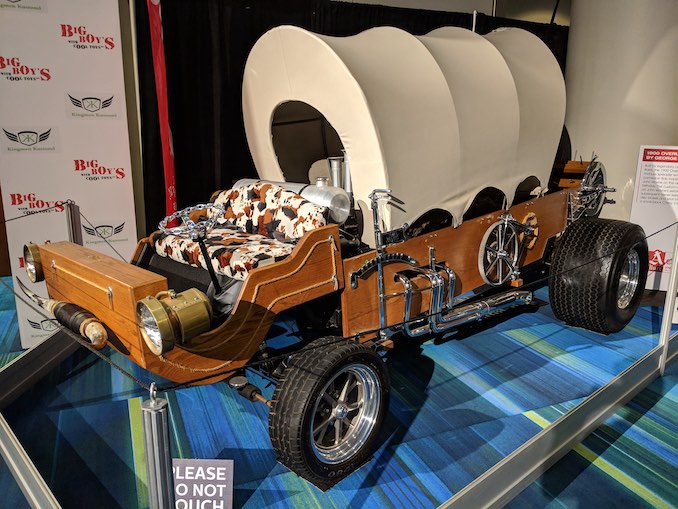 The Canadian International AutoShow runs from February 15-24 at the Metro Toronto Convention Centre in downtown Toronto.

Empty Quarter sent us this photograph of the Torontoy display at Legoland. Check out more photos by Empty Quarter on […]

For those who care about such things, the Internet debate surrounding the “greatest toys of all time” has been surprisingly […]

Judging by our sneak peek this week at the Canadian International Auto Show, this could very well be one of […]