The Ukrainian community in Toronto celebrated Canada’s 150th birthday on June 16 at the Old Mill Toronto. The evening allowed individuals to not only pay respect to their second homeland, but also recognize the ties between Canada and Ukraine, including their extensive contributions to Canada’s growth and prosperity. 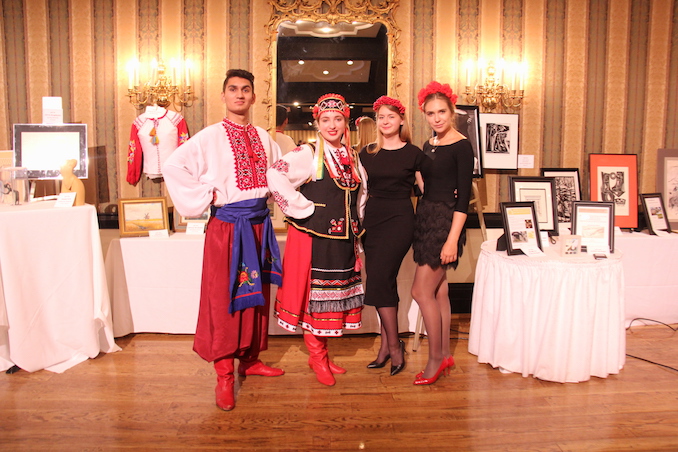 The evening carried a Canadian-Ukrainian spirit. It began with an auction preview, where guests could pick out fine modern Ukrainian art while enjoying a Caesar cocktail. They could also learn about the organizer of this event – Buduchnist Credit Union (BCU) Foundation – from MC Ola Lishchyna. According to her, the foundation became one of the biggest contributors to Canadian aggrandizement in recent years. It makes annual donations to various Canadian organizations and activities, thus contributing to a number of community sectors and businesses from coast to coast. The donations total over $1M in sponsorship and grant funding, and go to charity fundraisers, scholarships, art projects, youth camps, cultural festivals, scholarly research, genocide awareness projects and many other community initiatives. Ola Lishchyna also added that the BCU Foundation launched Canada 150 Fund to commemorate Canada’s 150th Anniversary of Confederation. The fund will provide scholarship opportunities for Canadian graduate students and young scholars of Ukrainian descent and will encourage research in science, technology, business, finance and other disciplines. Such contribution will only increase the number of young Canadian scholars and bring Canada up on the intellectual ladder, ensuring progress in education, health, safety and overall quality of life. 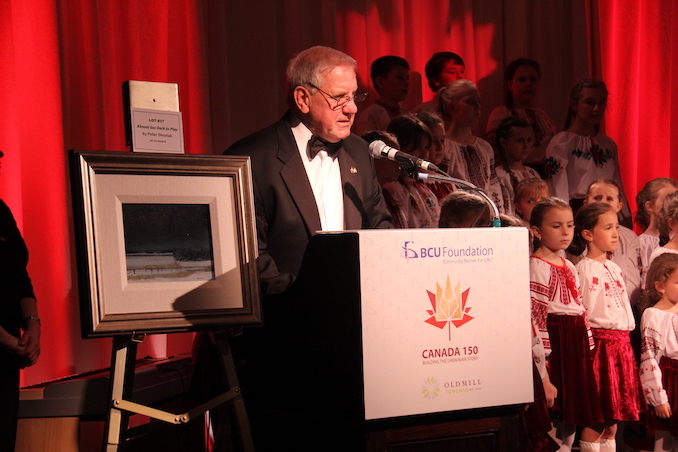 During the CANADA 150 evening, guests had an opportunity to learn about Ukrainian contributions to the new Canadian History Hall in Canadian Museum of History; the speech was delivered by Mark O’Neill – President and CEO of the Canadian Museum of History and the Canadian War Museum. Mr. O’Neil thanked the BCU Foundation for contributing $100,000 to the Hall’s development, which will open on July 1, 2017. The focal point of the Hall will be the church of Saint Onuphrius – a powerful symbol of Ukrainian settlement across the Prairies in the late 19th and early 20th C. Such a gift not only helps to preserve and spread Canadian history, but also recognizes that generations of Ukrainians helped to build, shape and enrich it. 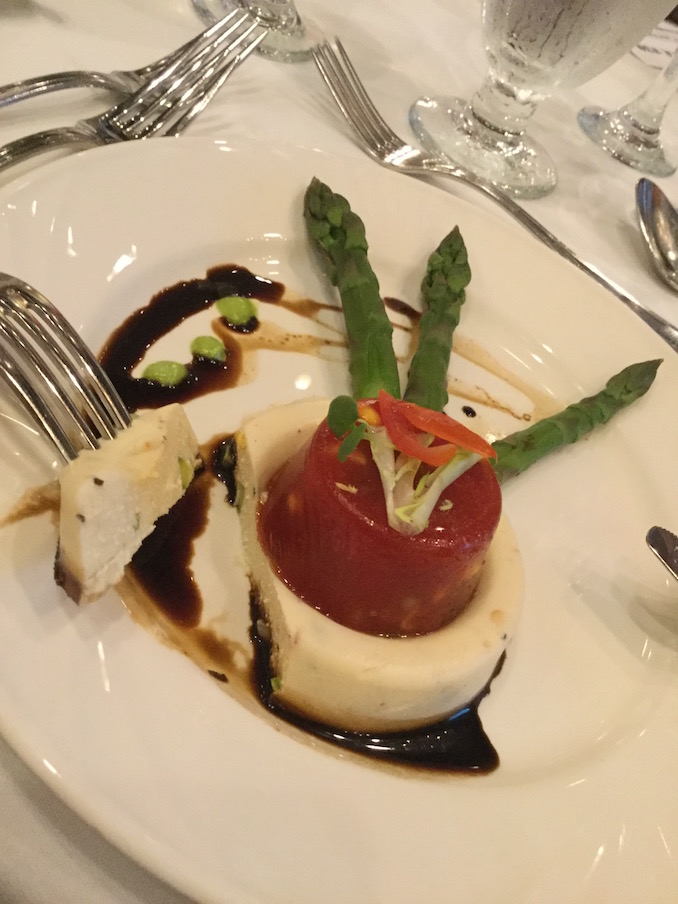 Throughout the evening the guests had an opportunity to enjoy a 5 course meal comprised of purely Canadian cuisine. Please note that Canada has to offer much more than poutine, beaver tails and maple syrup. 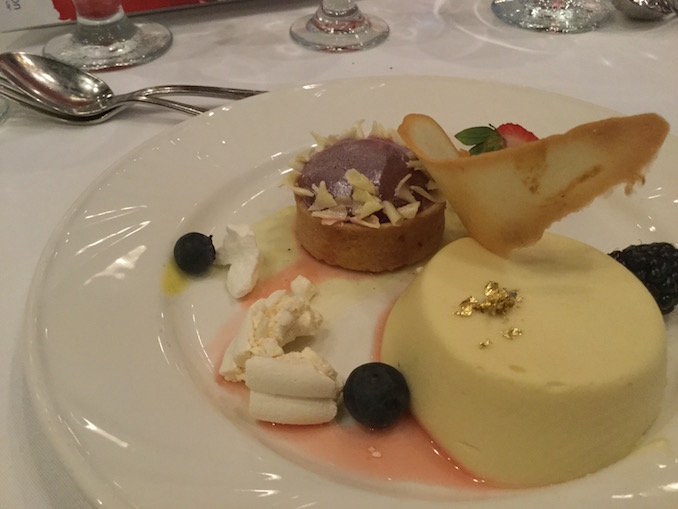 The second half of the evening began with a live auction led by Maria Huska. Guests could bid for modern Ukrainian art such as paintings and sculptures, as well as a special edition Ukrainian embroidered shirt created in commemoration of Canada’s 150th anniversary. The bigger prizes included:

All items were donated by the community and businesses. 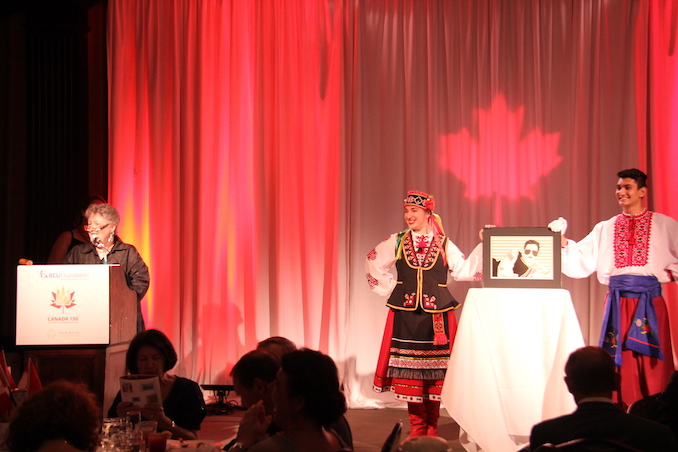 At the end, Ukrainian artist Carissa Klopushak and a band DoVira offered a range of Ukrainian music for guests to dance the evening away to.

There’s a fabulous display of hand-painted murals that were just unveiled at the Scarborough Town Centre. 60 hand-painted works of art were […]