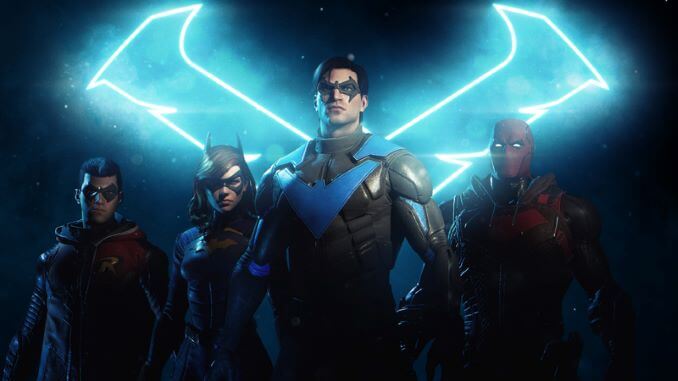 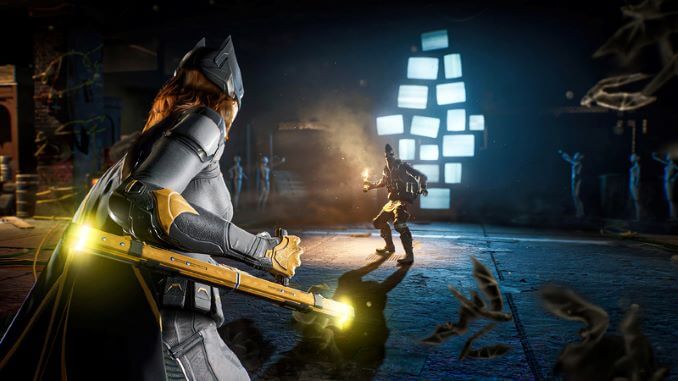 The Batman is dead. Long live the Batman.

Those two sentences tell you everything you need to know about DC’s latest comic book video game Gotham Knights. If you find the death of Batman an interesting conceit to rest a game on, you’re in good company. But if you worry about abandoning Batman – which, in this case, also means abandoning Rocksteady, the developers who brought us Arkham City, the best video game version of Batman – then you’d be right about that too.

Textually, Gotham Knights is a game about Robin, Batgirl, Nightwing, and Red Hood trying to live up to the legacy of the recently departed Batman. But at a metatextual level, it’s also about (Canadian!) developers WB Montréal trying, and failing, to live up to the legacy of Rocksteady, which created the video game Arkhamverse and is now focusing its efforts on the upcoming Suicide Squad video game. Sadly, even though Batman’s sidekicks have long since earned the right to stand on their own, WB Montréal clearly still has much to learn. 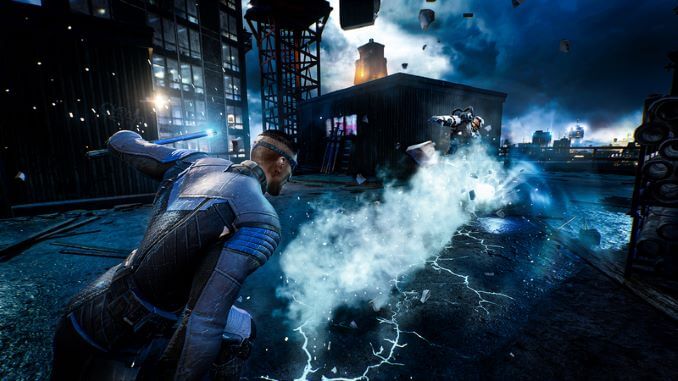 Batman’s death in the opening moments of Gotham Knights is certainly a novel note to begin a video game on. Of course, much like Joaquin Phoenix’s Joker or Marvel’s What If before it, Gotham Knights gets away with this because it’s set in yet another one of those alternate universes that are all the rage lately. This Batman (RIP) is not the Batman of the Arkham Asylum, Arkham City, and Arkham Knight video games, nor is it the same Batman running around in the comics or even the Robert Pattinson, Ben Affleck, or Michael Keaton Batmen, all of whom are set to make big screen appearances in the next couple years.

That comic book video games have now reached the point of having both “canonical” and “noncanonical” versions of characters is frankly a bit absurd, but if it’s an excuse to spotlight fan-favourite characters like Batgirl or Nightwing, that’s perfectly fine. What is not fine, however, is the failure to give those characters a game worthy of their names, let alone the legacy they are meant to carry. 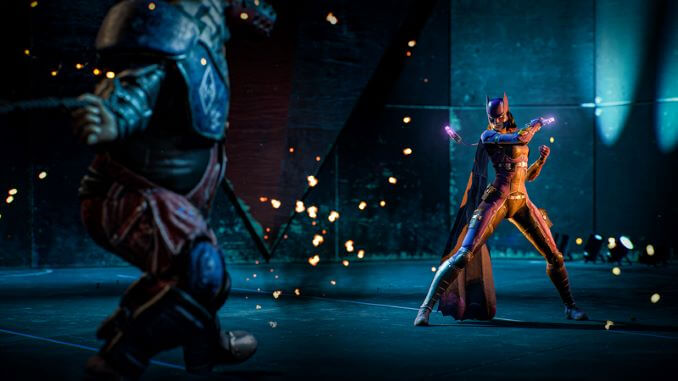 Gotham Knights puts players in control of four key members of the so-called Bat-Family, working to avenge their surrogate father’s death while unravelling a far-reaching mystery. Oddly, however, that mystery is not the question of who killed dear bat-daddy – despite all the pre-release hype, the identity of Batman’s killer is actually revealed during the opening cutscene!

Like the Arkham games before it, players roam the streets and rooftops of Gotham City, zipping from mission point to mission point while taking on side tasks that largely revolve around beating up nameless thugs, interrogating other thugs, and gathering clues about the grand conspiracy threatening the city. Structured largely as a single-player campaign, it more or less lets players swap between any of the four characters at any time, while also enabling full drop-in/drop-out online co-op.

Gotham Knights hits some high notes, particularly in its obvious love for Batman lore – this is a game overflowing with Easter Eggs – but it repeatedly stumbles with a clumsy, laborious central mechanic that forces players to grind their way to success. This is the unfortunate result of Knights‘s decision to start players weak and force them to level up their strength and skills over time. Mostly, levelling up requires completing those aforementioned side missions, some of which are, admittedly, enjoyable, but a lot of which are clearly busywork, not unlike a certain game I (lovingly) labelled “Arachnid City” a few years ago.

The problem with this approach is that, unlike Batman in Arkham, you continually feel underpowered. Nightwing should play like a techno-samurai-ninja able to wipe the floor with a dozen foes at a time. He should not feel, as he regularly does in Knights, like a woefully unprepared rookie easily KO’ed by low-level thugs, until he grinds out a few hours’ worth of “experience points” and “improved gear”. He should also not have to regularly detour to smash open loot boxes containing random upgrade components.

It’s striking how much Knights seems to have learned the wrong lessons from Avengers, a game we previously called out for “reimagining our beloved heroes as a quasi-interchangeable collective of punch-happy brutes who can be knocked out by the weakest soldier. Heroes who are happy to abandon their world-saving quests for the mundane task of opening loot crates.” It’s almost disturbing how accurately those words also apply to Knights. 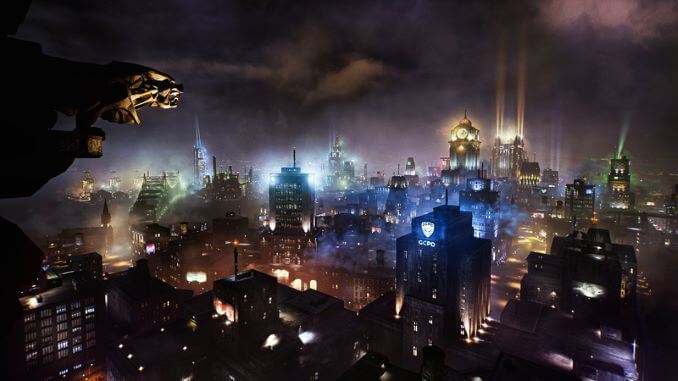 There are a couple of things that Gotham Knights does well. The combat system has (mostly) learned the right lessons from the Arkham games, giving players a satisfying, if simplified, version of the rhythmic button-mashing combat that Rocksteady perfected years ago. Knights especially benefits from its drop-in online multiplayer, which expands upon the brief “cooperative combat” sequences of the original Arkham trilogy. Although co-op is sadly limited to two players (in a game about a quartet of Bat-sidekicks), it works about as well as you’d hope. Tag-teaming enemies as Nightwing and Robin, Robin and Batgirl, Batgirl and Nightwing (I just can’t bring myself to spend much time with Red Hood, a generally unpleasant if not outright vicious character) is a lot of fun, although the absence of local co-op is disappointing.

Knights also looks great. The Arkham games looked great, too, but it sure is a lot of fun gliding around another Bat-city in glorious next-gen high-definition. And while it takes too long to unlock the ability to glide, Gotham is also quite fun to explore. As mentioned, there are a wealth of Easter Eggs and interesting side missions to uncover, evincing a willingness to poke around in the weirder and more obscure corners of DC’s comic book universe, similar to what James Gunn has been doing on the cinematic front in The Suicide Squad and Peacemaker.

But no amount of love for DC’s B-list heroes can mask the fact that this is a weak, poorly-designed game. From the incessant drive to grind out stuff – XP, loot boxes, whatever – to the mediocre voice-acting – whoever decided to get the literal voice of Barbie to portray Batgirl should be fired – it’s a game that truly seems designed to alienate players. The Arkham formula is a solid formula; if WB Montréal had simply emulated it, added co-op, and called it a day, Gotham Knights would have been a great game. But in copying only some aspects of Arkham while introducing disruptive elements like loot grinding, Knights is in every way the inferior product. Batgirl deserves better.

Our review of Ace Combat 7, developed by Bandai Namco Entertainment. Available now for PS4 (reviewed), Xbox One, and Windows. […]