In 2022 the Toronto Film Foundation celebrates its 30th annual Toronto Jewish Film Festival. Over the course of two and a half weeks, the festival will showcase over 70 titles from 16 countries: in-person screenings run June 9th-15th, and virtual screenings run June 16th-26th. The Toronto Jewish Film Festival has an exciting lineup, but here are a handful of exceptional films to watch.

The Toronto Jewish Film Festival opens with this revenge thriller based on true events depicted in the book Vengeance and Retribution Are Mine by Dina Porat. Plan A is written and directed by brother duo Doron and Yoav Paz, starring August Diehl, Michael Aloni, and Sylvia Hoeks,

Set in 1945, in the aftermath of WWII, a group of Jewish Holocaust survivors band together in a plot to poison the water supply of German cities. The film’s themes dabble in grief, revenge, and morality. Plan A is a dark, heartbreaking tale with a breathtaking performance from Sylvia Hoeks, who steals every scene she’s in. The formation of Israel as a backdrop paints an interesting picture and perspective on a modern political climate. 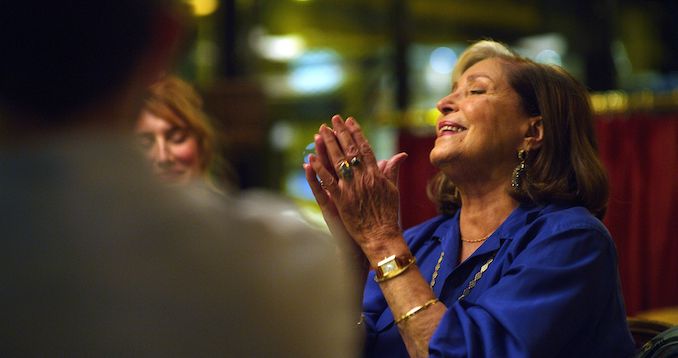 Fabian plays a recently widowed woman, Rose, who has never quite lived life to the fullest. After meeting an older woman who doesn’t shy away from the world even at an older age, Rose is inspired to make her life more exciting. This sudden change in perspective and activity shakes her grown children’s expectations of her. A beautiful, complicated story of enlightenment; a compelling illustration of adult children finally seeing their parents as real people for the first time. 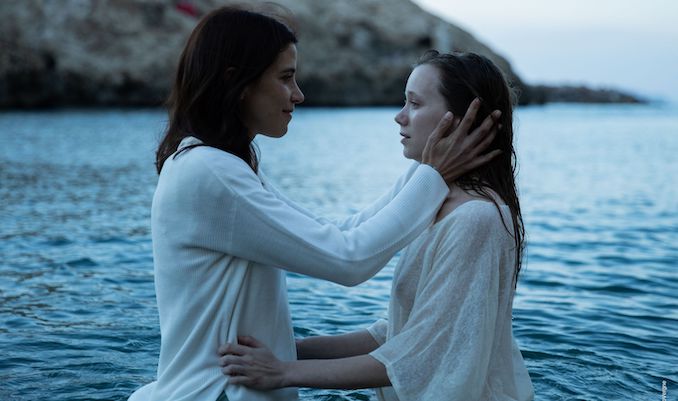 Set in the Spanish city of Melilla on the utmost tip of North Africa, bordering the country of Morocco, four women come together and grow. Suárez plays Alegria, a woman who turned her back on her Jewish Heritage, now struggling to stay a mother when her daughter returned to those roots. Her friend, Marian (Guil), is a Christian woman; her Moroccan Muslim helper is Dunia (Perles); and her niece is Yael (Manzanares), the prospective Orthodox Jewish bride. The support they provide one another and their differing perspectives connect them in a beautiful bond. A simultaneously heartbreaking and heartwarming film. 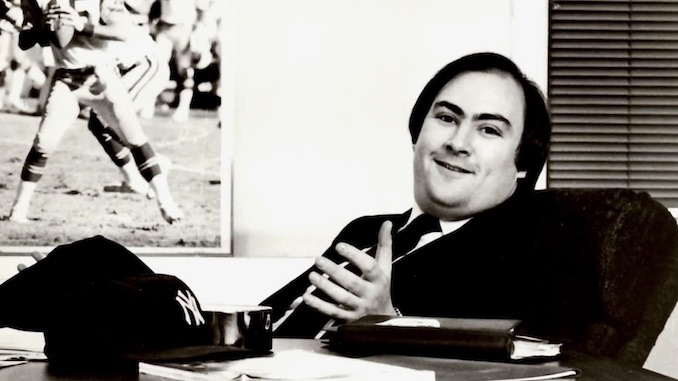 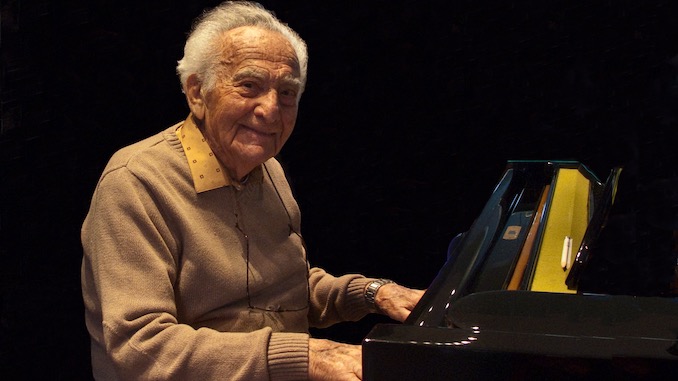 A documentary about Leo Spellman and his family by David Hoffert, with narration from Stephan Fry. “A long-lost musical masterpiece. A secret diary revealed. An artist reborn.”

Leo Spellman, a Polish Canadian musician, finally hears the composition he wrote during WWII played by a full orchestra live in Toronto. The Rhapsody contains a number of vivid, illustrated/re-enacted dynamic, action-sequence level storytelling; first-person accounts written during WWII, unique in that sense, and comparable to Anne Frank’s Diary. An impactful, illuminating patchwork of a full life from an artistic Holocaust survivor.

About Isobel Grieve 36 Articles
Isobel is a bisexual Toronto-based writer. She has a B.A.H. in English and Media & Cinema Studies from the University of Guelph and a Postgraduate Certificate from the Humber College Television Writing and Producing program. Isobel writes about Arts and Culture; you can follow her @IsobelGrieve on Twitter.

Watching the Apocalypse: A Retrospective

As life under lockdown takes shape for most (though not all) Canadians, jokes about Netflix binges have given way to […]

If you’re looking for something exhilarating to do (social distanced, of course) this holiday season, Jamie Allen’s ILLUSIONARIUM will have […]

I had to rub my eyes several times during opening night of The Illusionists. What I saw, along with the full […]