At 20, Montreal native Kaya Usher met Gord Downie at University and fell madly in love. Their union would fuel some of the best  Tragically Hip songs, like fan anthem  Ahead By A Century. While Downie toured and scored a massive following, Usher stayed home and raised their four kids. By all accounts, no minor role.

A talented lyricist and musician in her own right, Kaya Usher would open for Gord by reading her poetry.  They sang duets at private functions and Usher loomed large in Downie’s long-term plans for a family band.  Their life together was a ride of experiences, themes that have made it into her debut album All This Is. That said, the album is sovereign. This is no kiss and tell. Much of it speaks to Usher’s awakening process, which began when she fought breast cancer ten years ago.

The 10 tracks contain haunting melodies and soul-searching lyrics that reflect Usher’s awakening through a Frequency modality she calls  The Simplicity Platform. In her songs, we encounter the sounds of unravelling, epiphany, and metamorphosis.

All This Is  is like riding through a storm. It thunders and pours but ultimately leaves you under a broken sky, calm, breathless, seeking more. 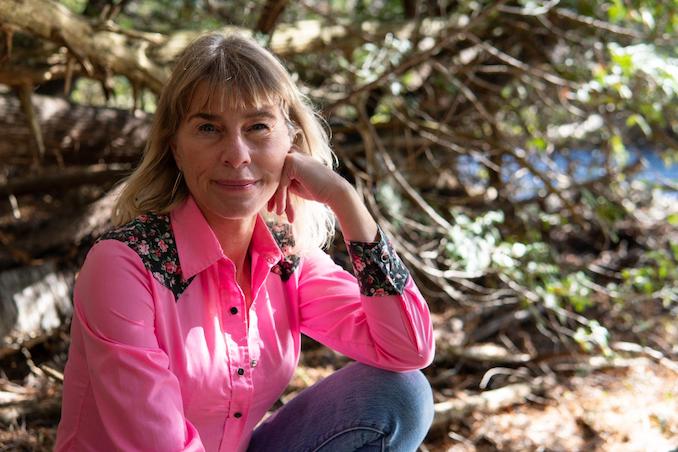 Bee Gees – More Than a Woman

I like to go solo so I can really immerse myself in the experience.

My son Lou and my good friend Kevin Drew

My debut album All This Is was released on November 17th and features the singles “Heart Clicks” and “Core.” It was produced by Nyles Spencer and Broken Social Scene’s Kevin Drew and features two of my children.

You can listen to it now on Spotify and Apple Music.

I am more of a county girl. I take long walks on the county roads and love to commune with nature

My country setting is my favourite music venue… when I walk the dogs at night I can hear the coyotes calling to each other, I love that so much! Nature and all the wild animals are a symphony to me

Royal Conservatory of Music Season Preview: 2022-2023 Showcase For the Best, Brightest, and Up and Coming

Since its inception in 1886 the Royal Conservatory of Music, Canada’s oldest and largest music conservatory, has been cultivating Canada’s […]