Mauve is Toronto’s up and coming pop songstress who has an eclectic and playful sound that touches your soul. Mauve transcends genres to bring you feel-good tracks with hints of RnB through Tropical House and EDM production. Her songs have gained over 400,000 streams and counting on Spotify. Mauve won the 2019 InterContinental Music Award for Best of North America-Pop for her song, “Come Around”. In addition, Mauve was nominated for “Best New Artist” at the 2018 Niagara Music Awards. She has also been honoured by a number of internet radio stations, with features in their programs, including interviews. Some of the outlets her songs have been featured are 107.3 Virgin Radio, CBC Music, IndieCan Radio on SiriusXM, and MediaPro Music’s (Universal Music Group).

Influenced by the deep and emotional vocals of Amy Winehouse and Sia, you can feel the vulnerability in Mauve’s lyrics, as they are placed over a catchy, tropical house beat. She gives credit to her home city of Toronto for providing many outlets and opportunities to explore different styles of music through its vibrancy and the diversity of its people. 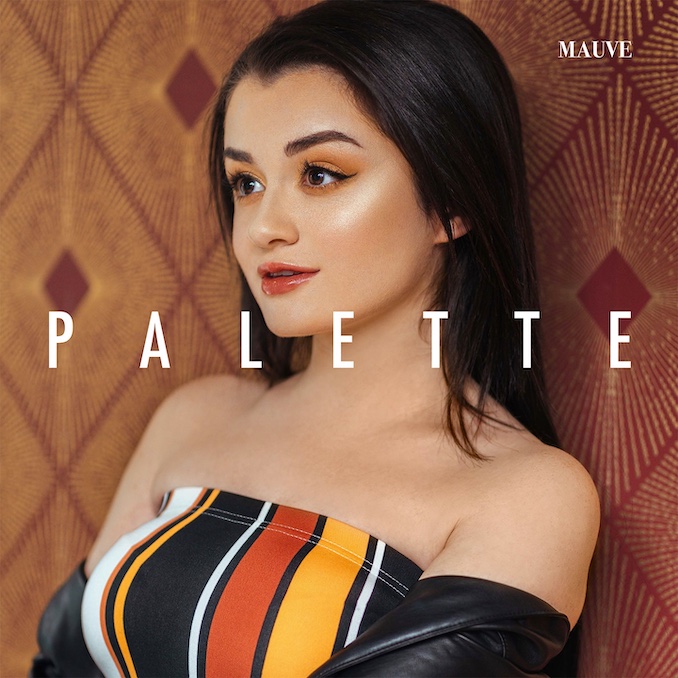 Latest Single: Must Be

Turn off the Light by Nelly Furtado

Singing the songs quietly to myself

Pasta from Terroni – so delicious!

I recently released my debut EP titled “Palette”. I wanted to call this EP Palette because I feel like this collection of songs is an embodiment of different emotions and experiences, like the different colours you experience in life. With Palette, I hope to create an expression of music that people can visualize and evoke different feelings from just as a painting would.

I also released my music video for my song “Brand New” at the end of 2019. So far, the song has reached half a million views on YouTube, so it’s wonderful having the support from viewers around the world! Look out for my next video for my song “Must Be”, coming out in late March 2020!

Taya Marquis is a Toronto-based singer, songwriter, and entrepreneur with a fierce, ambitious fire. Taya has opened for Taylor McFerrin […]