With roots in the USA & Jamaica , Matt U Johnson (MUJ) brings a new eclectic energy to the music industry at large. Blending pop, dancehall, r&b and electronic elements in his refreshing sounds, he is surely to keep your head and body moving in a club , concert venue or even in your own head phones.

Born in Staten Island, New York into a diverse background of African American and Jamaican values, he gained a love for music and began going to music school for vocal and piano lessons at 13 years of age .

His father was a spoken word and reggae artist who was in a band called Rev . Johnson and The Positive Vibes . It was MUJ’s parents who held music events and concerts with famous reggae and r&b acts such as Pablo Moses , Steel Pulse , The Force MD’s and more.

After University MUJ returned to USA where he gained the opportunity to open for artist , Buju Banton , I Wayne, Mann , the Cataracs, Treyy G ,and also has a cameo in grammy winning band Steel Pulse’s music video ” The door of no return ” . Currently MUJ is working on a new EP & single with Latin Grammy Nominee Sito Rocks & Choclair . 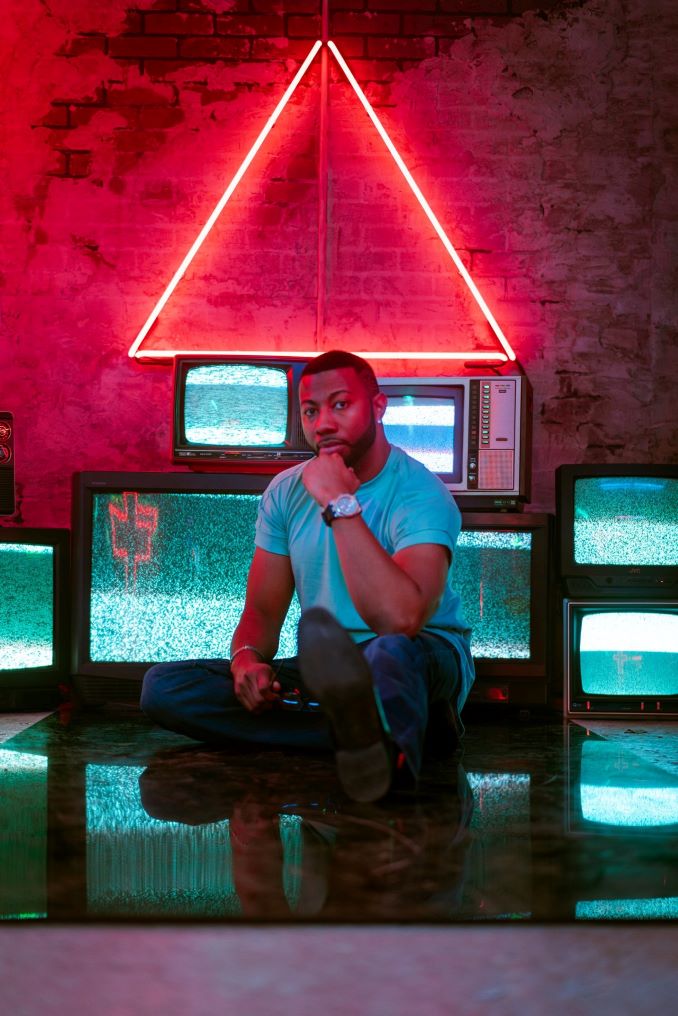 Latest Release: Get Up

Latest Single: Get Up

Favourite band or group as teenager:

Warming up my vocals , and drinking hot tea.

I love the Road

I have a up coming single coming up with Canadian Hip Hop legend Choclair who happens to be from Toronto and also Latin Grammy Nominee Sito Rock’s called “Gwan Get It “ dropping soon via Sapphire/Sony Records !

Maccie, [pron., Mae-cee], is an alt pop singer/songwriter and creator. Her music is best described as Primal, electric and aroused. […]