Meet Indigo: your new feisty, female voice on the pop scene. Born and raised in Toronto in the early nineties, Indigo grew up listening to The Spice Girls, Madonna, Britney and Timbaland, who are all major influential figures for the young pop singer.

After years of creative education, spanning from formative years in an artistic household to dance and drama lessons, Indigo began writing her own original material in 2012. It was the iN Bullseye 2018 grand prize of $10, 000 (from Slaight Music and imagiNATIVE Film + Media Arts Festival) which allowed her to begin working with JUNO award-winning producer Lantz, on a new collection of songs to be released over the coming year. The first of those tracks, “The Light” is now available for streaming and download on all major platforms. 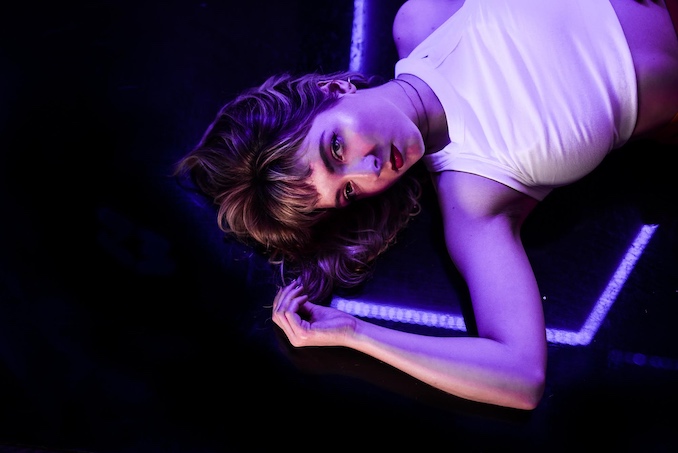 Founded: 2019 is year of my first commercial release, 2012 is the year I started making music

Thai House Cuisine – if you know, you know

Going to be working on a live set for a spring / summer 2020 release.