Zoe Sky Jordan is an alternative singer-songwriter from Toronto based out of Nashville, TN. Her style blends honest, often biting lyrics with catchy, angular melodies and her signature feathery light vocals. She is the daughter of hit-songwriters Marc Jordan (Rod Stewart, Diana Ross) and Amy Sky (Olivia-Newton John, Reba McEntire) and has been writing songs and performing live her whole life. Zoe splits her time between Toronto and Nashville, where she moved to do a record with Ian Fitchuk, 2019 Grammy Award winning producer for Kacey Musgraves’ Golden Hour.

To date, she has shared the stage with artists like Marlon Williams, Angel Snow, Liam Titcomb, Michelle Willis (Snarky Puppy/David Crosby), Peter Bradley Adams and many more. She got her first break when her song ‘Tonight’ was featured on several TV shows, most notably Degrassi:TNG. Zoe’s music is frequently used in film and TV such as Lost Girl, Hudson and Rex, HBO’s Less Than Kind, Hockey Night In Canada 60th Anniversary Retrospective and Canadian Tire’s Canada 150 Ad. 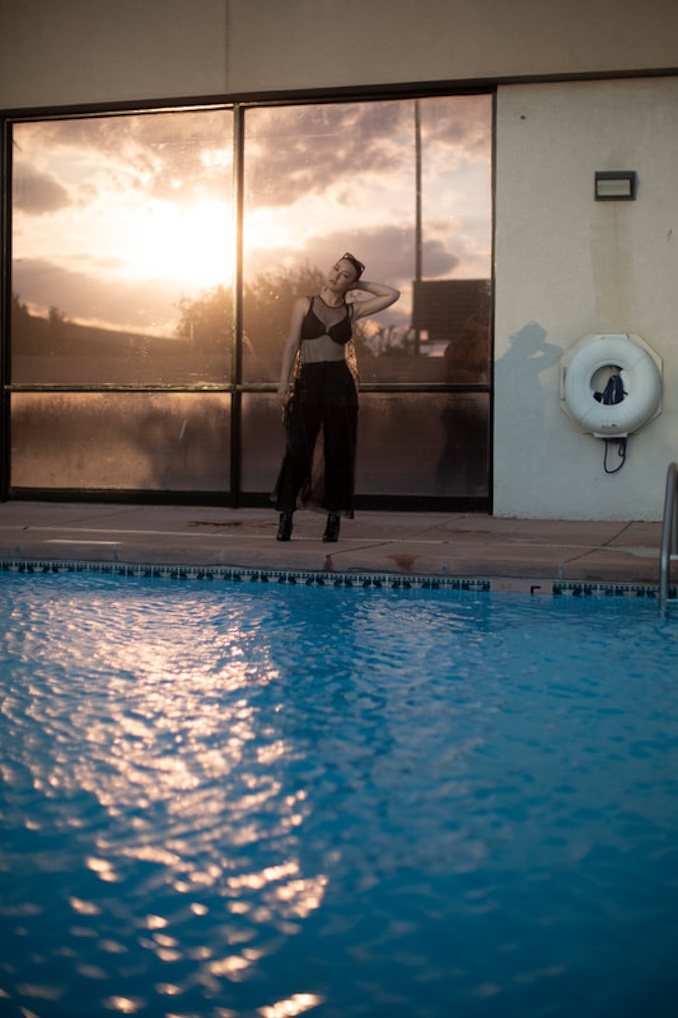 Latest Video: Name On It

It’s really important to me to eat healthy non-processed foods, but eating in those kinds of restaurants you run the risk of being seated beside an influencer, so I try to eat at home mostly. But when I do go out in Toronto, I love my brother in law’s amazing vegan restaurant Rosalinda!

Dylan LeBlanc and The Pollies

Shivering in a dark alley, texting a free online therapist.

Superfood salad while doing one armed push-ups beating my personal best on my apple watch.

ROTI!!!!!! For anyone who answered Swiss Chalet please pass on that I have the number of a free online therapist that can really help them.

Singer-songwriter Andrea Ramolo is the first to admit that she creates music out of chaos and often misery. If that […]