Last month, we took a fond look back at some of the best, and most appropriate, films for the coronavirus era. This week, we thought we’d revisit the theme with some literary recommendations. Some of these are more obviously corona-relevant, while others have been chosen more for thematic resonance. Either way, we invite you to join us for this, our virtual non-apocalyptic book club, from May 2020 through whenever this madness ends. 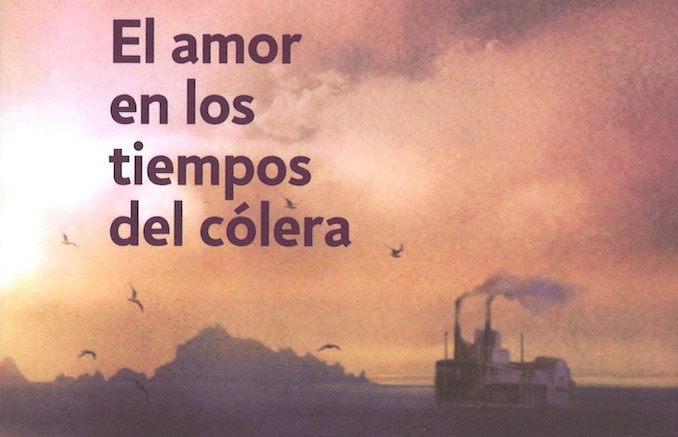 Despite its title, Gabriel García Márquez’s LOVE IN THE TIME OF CHOLERA (El amor en los tiempos del cólera) is not quite a tale of disease, though that hasn’t stopped many from drawing the obvious connection to our present circumstances. Compared to the author’s great achievement, One Hundred Years of Solitude, Cholera is a narrower work: a novel of three people (plus one parrot), a romantic/sexual/psychological love triangle, and, appropriately enough, a tale of aging and of death. It’s also beautiful, sad, and complicated: despite what you may have heard, love – in any era – is never easy. 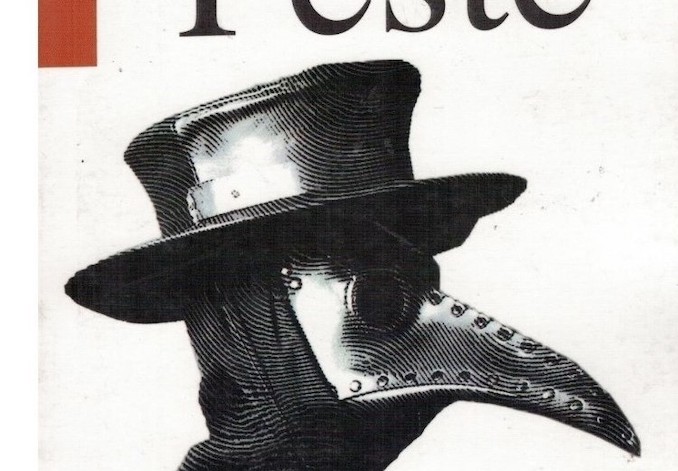 You’d be forgiven if you avoid Albert Camus’s THE PLAGUE (La Peste) like, well, you know, but if you can get past the subject matter, it makes for a fascinating existentialist read. Set in the 1940s, La Peste follows life in an Algerian town experiencing a major outbreak of the bubonic plague. While there are heroes (e.g., healthcare workers) and villains (political leaders who are slow to act), Camus largely sidesteps the question of who is right and who is wrong: people simply are, and they act according to their nature. That insight extends to to the character, a frontline medical worker, who comes closest to being the novel’s hero. He shows us through word and deed that he’s simply doing what he has to do, and cannot fault others who, being themselves, must do differently – even if that means they act in fear or cowardice. It’s a levelheadedness that, if not optimistic, serves to remind us that life, and death, go on.

“Don’t Panic!” warns the cover of Douglas Adams’s THE HITCHHIKER’S GUIDE TO THE GALAXY, and with good reason: a novel that’s this funny, begins with the total annihilation of the planet Earth, and concludes at the end of the universe, is 100% something we should all be reading right now.

Read THE HANDMAID’S TALE for Margaret Atwood’s incisive take on the misogyny already making a dystopia of our society, then read its thirty-five-years-late sequel THE TESTAMENTS for some optimism about what comes next. (Check out our review here.) 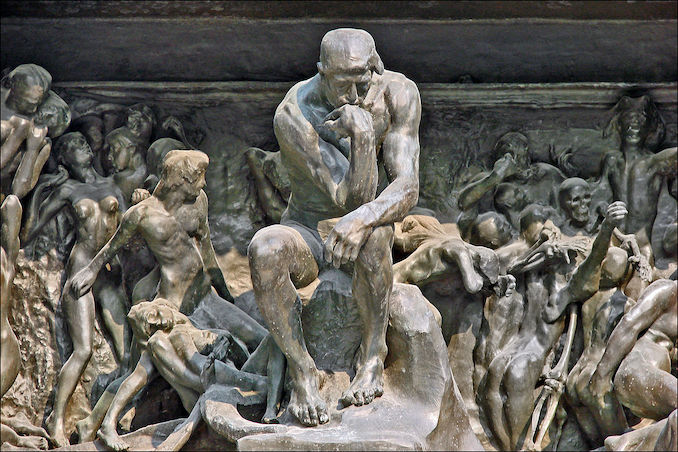 Lasciate ogni speranza, voi ch’entrate, warns Canto III of Dante’s INFERNO: “abandon all hope, ye who enter here.” It’s a great and absurdly relevant line, but it’s also misleading. Despite Inferno‘s permanent presence on undergrad syllabuses, this work, more so than many other entries in the so-called Western canon, is actually quite accessible, even welcoming. What better way to pass your lockdown than a jaunt through the nine circles of Hell, each verse a new entry in Dante’s catalogue of inventive punishments for us sinners? To quote Ben Wade, “Heaven for the climate, Hell for the company.”

Keeping to fantasy for a moment, please do (re)read J.R.R. Tolkien’s THE LORD OF THE RINGS, in which “I am glad you are here with me. Here at the end of all things.” 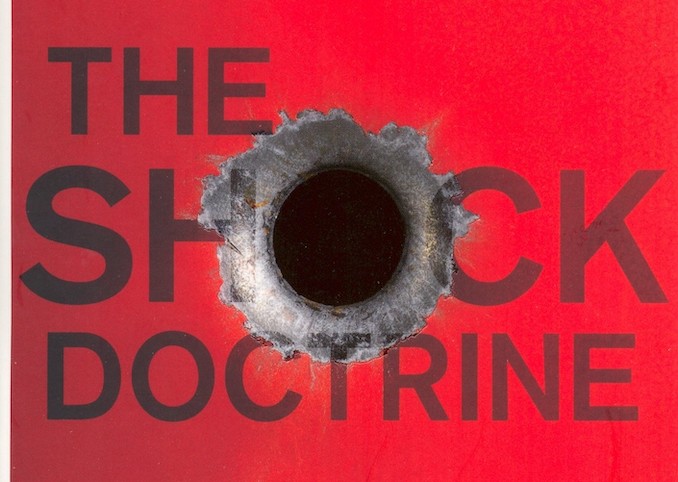 For our final entry, a work of nonfiction: Naomi Klein’s THE SHOCK DOCTRINE, a.k.a. the foundational text on disaster capitalism. Toronto-based Klein has been at this for a while, sounding the alarm about capitalist exploitation, environmental degradation, and the evils of neoliberalism. Recent works like the climate change-centric This Changes Everything make for equally pressing reading, but Shock‘s warnings about the Disaster-Industrial-Complex – a confluence of government and corporate actors who continually and ruthlessly profit off the suffering of others – is our pick for corona-reading. Exhibit A = the Trumpified coronavirus bailout, which effectively handed the keys to the U.S.’s future to a handful of mega-corporations and vulture capitalists. Exhibit B = anything and everything that Jason Kenney is getting up to in oil-saturated Alberta (with Trudeau’s help, no less). Watch this space.

Jhumpa Lahiri’s Whereabouts, her first novel in eight years, is an interesting experiment, though an experiment nonetheless. Between its micro-chapters, […]

Print Matters: Woman on the Edge by Samantha M. Bailey

A stranger on the subway platform whispers, “Take my baby.” She places her child in your arms. She says your […]