This week we spoke to Toronto-based comedian Nick Reynoldson about his comedic style and where we can find him in the city.  He is also releasing his album “I’ll Be Fine” on May 22nd on Comedy Records 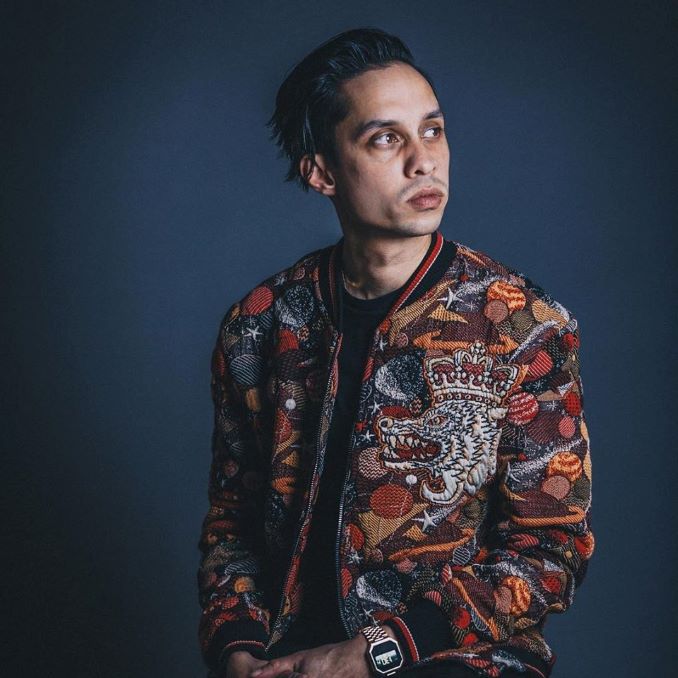 I would describe my style as easy going and personal. I tell stories about myself, my life, and the people in it. I try to present the truth in my situations as funny and as relatable as I possibly can.

Some of my influences would be my family and my childhood friends. People close to me growing up were always hilarious. Friends and Family were constantly joking and screwing around and I am pretty sure that has rubbed off on me.

My favourite comedian as a kid was Jim Carrey. He grew up in Scarborough like me and I was always reminded of that coming up through Drama classes in early high-school. I then discovered Dave Chappelle later on in high-school.

My favourite comedian right now is still Dave Chappelle. Upon discovering who he was the last couple years of high-school, he remains my favourite to this day.

I try not to get tied to anything consistent and routine. I don’t want to be tied to a weird ritual that I need to do before every show because you don’t always get the opportunity to do your weird stuff before hitting the stage. So i just keep it simple. Deep breaths, make sure the fly on my pants is done up, have a drink of water and then hit the mic!

My favourite place I have performed would have to be Fort Wainwright, Alaska. It’s an army base in Alaska that asked me to come out and perform for the troops. It was an insane experience. I had reindeer hotdogs and didn’t see the sunset for 4 days.

My favourite way to find new comics is still by going to shows! I love seeing young new comics do well at crappy shows on a Tuesday. If they can cut it at some of these terrible shows, it’ll be smooth sailing for then at the much better shows.

My debut album “I’ll Be Fine” is coming out on May 22nd on Comedy Records. I am very excited about it and looking forward to having it out to the world.

You can follow my on all social media except Tik Tok because I refuse to choreograph dances on the internet. I am on everything else as @nickreynoldson

There are so many great local comics in the city. I would suggest checking out Comedy Records and their roster. It’s comprised of the best comics in the country, like my favourites, Mark Debonis, Monty Scott and Arthur Simeon.

Normally when someones asks this question I will tell them they have to come see a show. However, considering the world circumstances I am not sure when that will be allowed. So I will tell you a tale about a young boy who wanted to be a comedian. So he dedicated his life to honing his craft and finally readied his release of his first album. Then the world said it was time to relax and cancelled all of his dreams. THAT YOUNG BOY IS ME. but in all seriousness, we will be back to normal and eventually you’ll be able to come to a show and I will tell you a real joke. Until then buy my album and be safe.