Pacer are an unrelenting, energetic power-pop trio based out of Toronto. Formed in 2017, the group consists of three misfits from three separate small towns on different sides of Canada who never quite fit into their own scenes. When they arrived in Toronto to pursue their own careers and interests, one thing was certain—music runs through their blood. 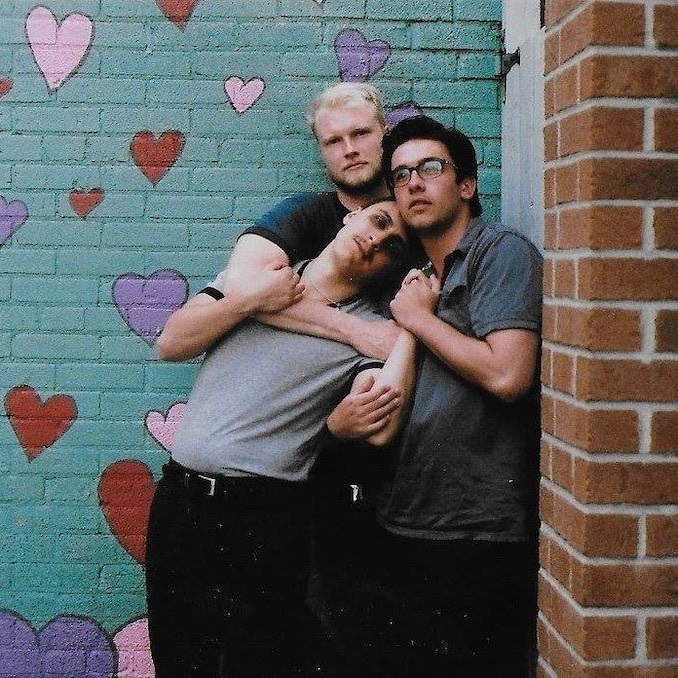 When lead vocalist and guitarist Shawn Kosmo pitched the idea of a band, it wasn’t until drummer Evan Matthews and bassist Dan Pearce saw his explosive stage presence that they knew it was the right fit. Shawn’s no-holds-barred attitude towards his songwriting and live performances is barely containable by the myriad of stages Pacer has played between Toronto and Ottawa since forming. Growing up as a queer kid in Sudbury with a series of mental health disorders, Shawn turned to music as the ultimate catharsis and reprieve from the day-to-day friction he experiences living outside the norm.

Grasping hold of the ethics and energy of punk rock, along with common interests in 80s alternative and college rock bands, Pacer has become a transmitter of real and lived experiences to those who continue to suffer on their own. However, their music is empowering, emboldening, and uplifting. Pacer has found a way to translate feelings of isolation into songs that bring people together and purge the heaviness of living with mental health issues that so many struggle through. Their music is a high-flying banner in the air, with a message of hope, support, honesty, vitality, and most of all—humanity.

They were part of Exclaim! Class of 2019 concert series which highlights emerging bands that are poised to break out, and also featured as ‘Band of the Month’ in Deli Magazine in March 2019. Pacer has released a series of singles in 2018-19, the most recent of which is “Rapture”, which came out on July 17, 2019, followed by a music video for the song on July 19.

there is no guilt, but I’ve been putting on Shania lately

We do our makeup in the venue mirror and then stretch

Queen when ya got a dollar, College when ya don’t!

The Beelays are a wicked fun funk/rock/pop band, fronted by soaring harmonies from their two female lead singers (almost as […]