Toronto based Producer Junia-T just released his debut single ‘Know Better’ featuring Miloh Smith, Sean Leon, Julian Thomas, off of his forth-coming new album “Studio Monk” which is being released via Pirates Blend (A Tribe Called Red, Saul Williams, Bedouin Soundclash, etc). Junia-T is also Jessie Reyez’s DJ, which allows him to tour the world and connect with Hip Hop’s, R&B’s, Pops, finest. Junia-T has been featured on APPLE Music’s Apple Music Pop, Best of the Week, and The New Toronto. Whether its touring the world with Jessie Reyez as her DJ and longtime creative collaborator or busy in the studio cooking up tracks with the who’s who of the up and coming global Hip Hop and R&B scenes, Junia-T’s incredible creative influence and contagious positive vibes are instantaneously winning people over everywhere he goes.

roll some flowers and pray. 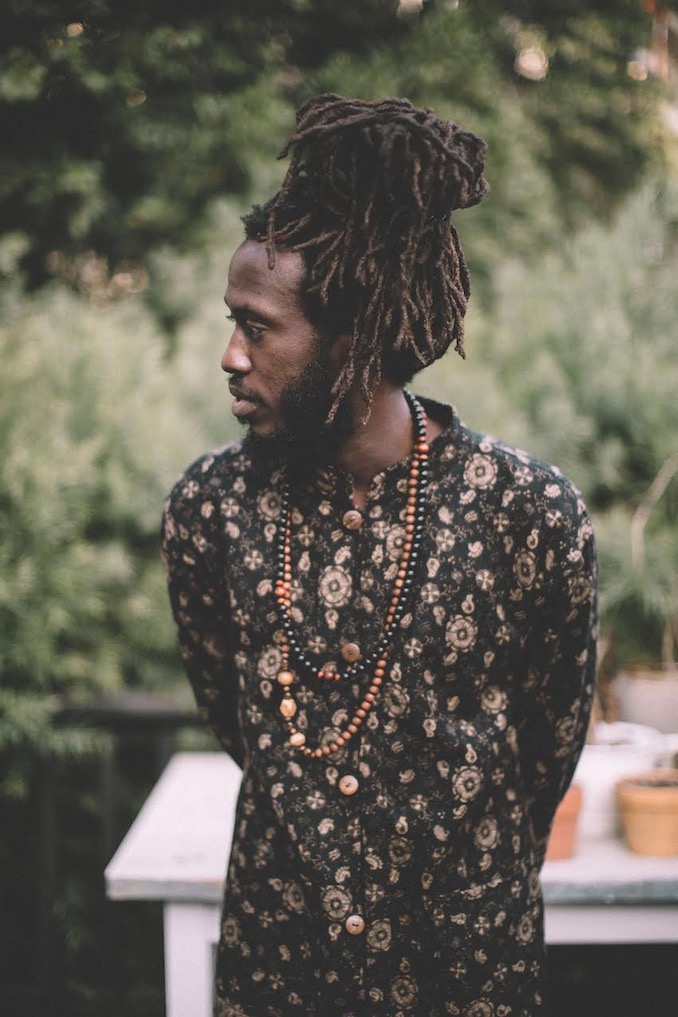 Made In America Festival (Philly)