With the release of last summer’s debut full length ‘The Circle’, Toronto’s Marlon Chaplin has carved out a respectable place in an ever-evolving indie landscape. Garnering widespread critical acclaim and an always expanding fanbase, Marlon continues to grow and strengthen both as a performer and songwriter, showcasing a prolific output and unwavering drive. 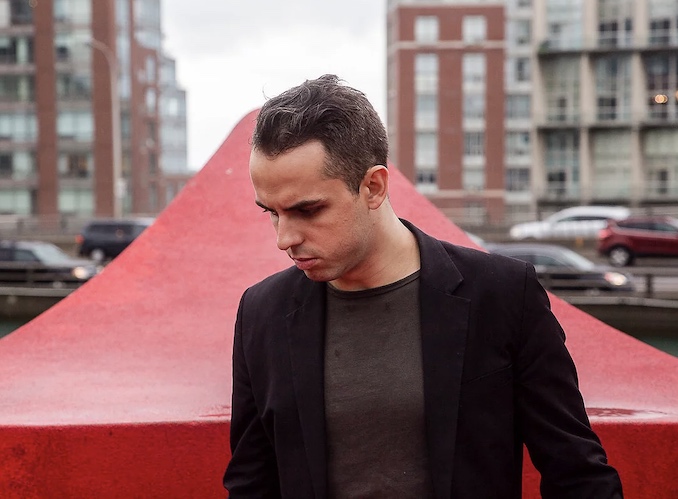 Queens of the Stone Age

No such thing as a guilty pleasure

Quiet calm before the storm

pasta (though I’ve still yet to go to Terroni)

My new album ‘The Circle’ is available everywhere you listen to music! Look out for new summer dates to be announced soon at www.marlonchaplin.com.