Meagan De Lima is a Toronto-based singer-songwriter crafting R&B music that comes from a place of heart-centred sweetness and compassion. Together, she and producer Mark Pelli (Sabrina Claudio, Chris Brown, Trey Songs, Jojo) blend contemporary R&B with an acoustic soul that is warm, earthy, and lush.

She is deeply influenced by her family’s rich cultural history: both her grandparents originated from Goa, India, and Meagan’s parents, were born and raised in Nairobi, Kenya. Her grandfathers were professional jazz musicians who toured with big bands in India, Africa, and later, Canada, when they immigrated in the ’60s. This formed her natural affinity for music at a young age.

Soaking up the sounds of R&B, soul, and household jazz, Meagan immediately fell in love with singing and belting songs by Toni Braxton, TLC, and Destiny’s Child (among others) in her childhood living room. Music was always a safe harbour and a cathartic outlet for her growing up with mental health challenges, reconciling her parent’s health battles during her teenage years, and finding the silver lining in constant change as a defiantly resilient songwriter. Her records are at equal turns vulnerable and empowering, universal and relatable to anyone dealing with similar personal struggles and longing to find strength in the scars rendered by modern life.

Highlights of her career so far include performing for President Barack Obama, the Invictus Games, and Canadian Music Week; opening for Kehlani with the group TRP.P at Pride Festival, and singing the Canadian and American national anthems for the Blue Jays. She was awarded Canada’s Top Artist for Social Change for creating her song “You Can” which focused on mental health awareness (judges included Deborah Cox, Director X, Tegan and Sara, and The Queen Priyanka). She acted, composed, and performed in the feature film, “Learn to Swim”, which premiered at TIFF 2021.

As an independent artist, Meagan landed on Amazon’s “The High End” in fifteen countries, as well as garnering esteemed placements on playlists which included Spotify’s New Music Friday, Fresh Finds, Mood Ring, and Just Vibing. De Lima is hopeful for the future, which includes releasing her debut EP via AWAL in Fall 2022. 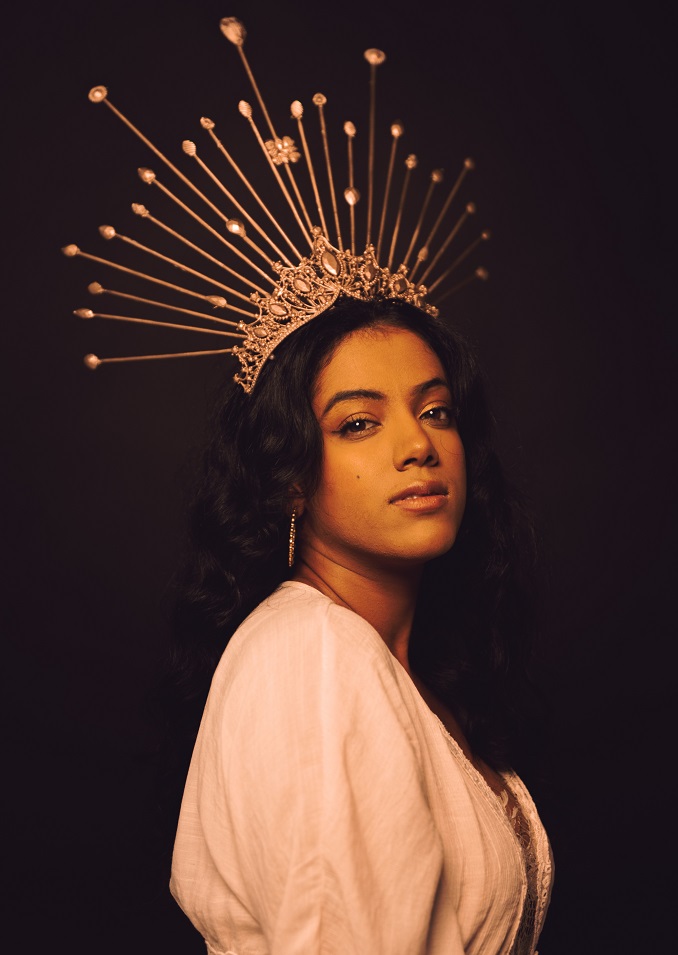 I just released a single called “Queen” and I would love for you to listen and let me know what you think!

Queen Street. I feel like it offers everything from good shops to restaurants to music.

High Park – I love the willow trees, bodies of water, animals, and cherry blossoms in the Spring!

“A Day In The Life” with opera singer, Jonah Spungin

Hailing from Toronto, Mattie Leon is a singer/songwriter whose music strikes a beautiful balance between Folk/R&B and Pop. 2019 will […]