Juno Award-winning comedian Dave Merheje is a notable stand-up who grew his comedy career in Toronto. Dave is a co-star of Ramy on Hulu, and co-stars in the upcoming feature film Sometimes I Think About Dying, directed by Rachel Lambert. We spoke with him to find out more about his comedy style, influences and projects. 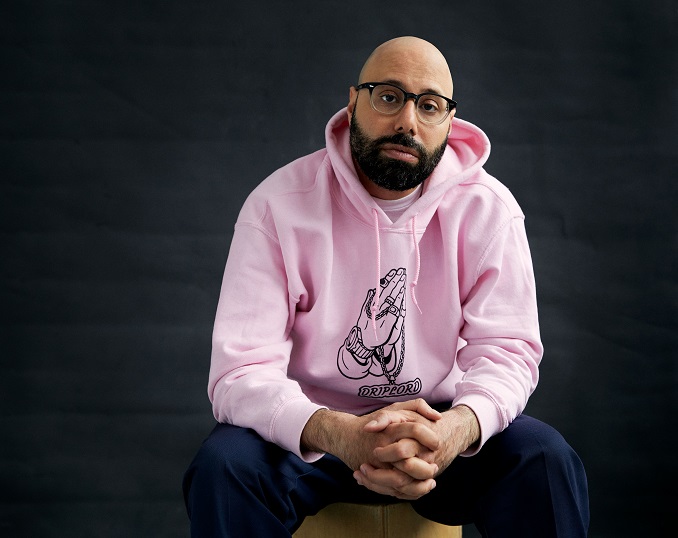 It’s a mix of storytelling, rants and stream of consciousness.

My family. They’re all funny and tell funny stories. My dad is unique and charming. Says whatever is in his mind.

Listen to rap songs I enjoy.

What is your favourite place you have performed?

There are a lot of places. But Toronto because I did most of my comedy there. Windsor because it’s my hometown and Montreal because there are dope comedy crowds.

Probably this Santa Claus bit which is on the new CRAVE special I Love You Habibi. I am proud because of the response it gets from the crowd.

I think YouTube or streaming platforms. Also being in comedy clubs and word of mouth.

Which city? I live in LA now. A joke, I don’t have one, to be honest. I didn’t like it there when I first moved but it’s growing on me. That’s not a joke.

Yes, my new comedy special I Love You Habibi is now streaming on CRAVE.

Toronto comic Ted Morris is performing his “Dawn of the Ted” this coming weekend!

We had the opportunity to catch up with Ted Morris, stand-up comic, small animal vet, gay nerd and occasional drag […]