Having released her debut album, DIAMONDS & DYNAMITE, on March 22, 2019, via Entertainment One (eOne Music), Donna Grantis is best known for performing with Prince in his groups 3RDEYEGIRL and New Power Generation. As co-lead guitarist in Prince’s most rock heavy band (3RDEYEGIRL), Grantis was named one of fifty sensational female guitarists by Guitar Player Magazine: “Trading blazing solos with the late Purple One on a nightly basis, she proved her mettle, and earned a place in guitar history.” Grantis composed the title track to Prince & 3RDEYEGIRL’s 2014 release, PLECTRUMELECTRUM, which soared to #1 on the Billboard Rock Chart.

“Her work with Prince during the latter part of his career is testament enough to her ability, but this music is a total sucker punch to modern music trends. Experiencing the full-length album may strand listeners in an alternate dimension. It’s an atmospheric, multifaceted voyage into truly magnificent realms of freakish soloing and infectious riffs. From the rhythm section’s simultaneous looseness and cohesion to the otherworldly melodic aura she generates with her own instrument, Grantis may well bear the torch of jazz fusion into the next decade.” — RIFF Magazine  “Donna can whup every man on guitar, bar none.” — Prince 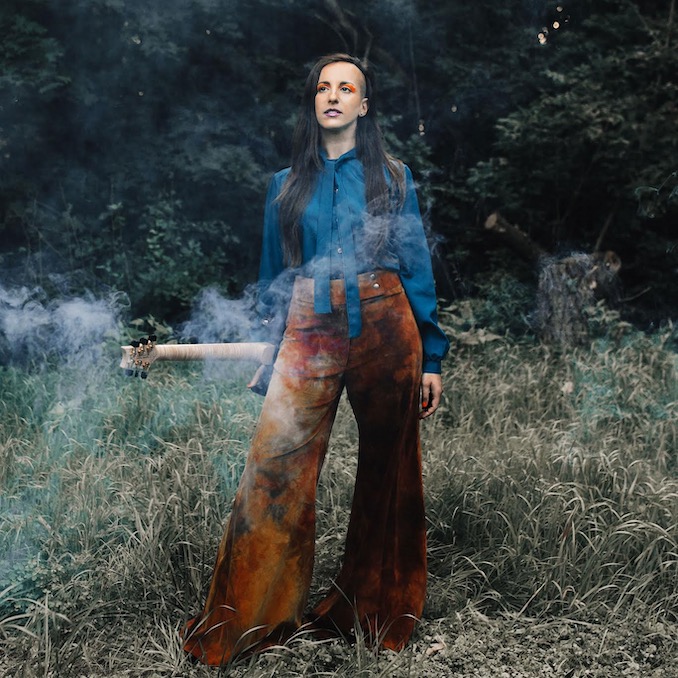 Founded: When I first picked up a guitar at age 13

# of Albums: DIAMONDS & DYNAMITE is my official debut as a bandleader

Without a doubt, Curry Twist in the Junction

You And I – Lady Gaga

I play guitar, do a little bit of yoga and share a few words of inspiration with the band

DIAMONDS & DYNAMITE came out March 22nd via Entertainment One!

Euterpe: Music Is The Key is a free educational performance program of Classical, Jazz, and related musical styles for children […]

Toronto native Linda Carone is a jazz and blues vocalist, a niche song stylist and interpreter of now-vintage, then popular, […]