Locklyn, a 19-year-old Toronto-born musician with a huge social following, has had a passion for music her entire life; at the tender age of six she started belting out tunes on coffee tables, and then at age twelve she began performing at Toronto venues including The Rivoli and the Al Green Theatre. 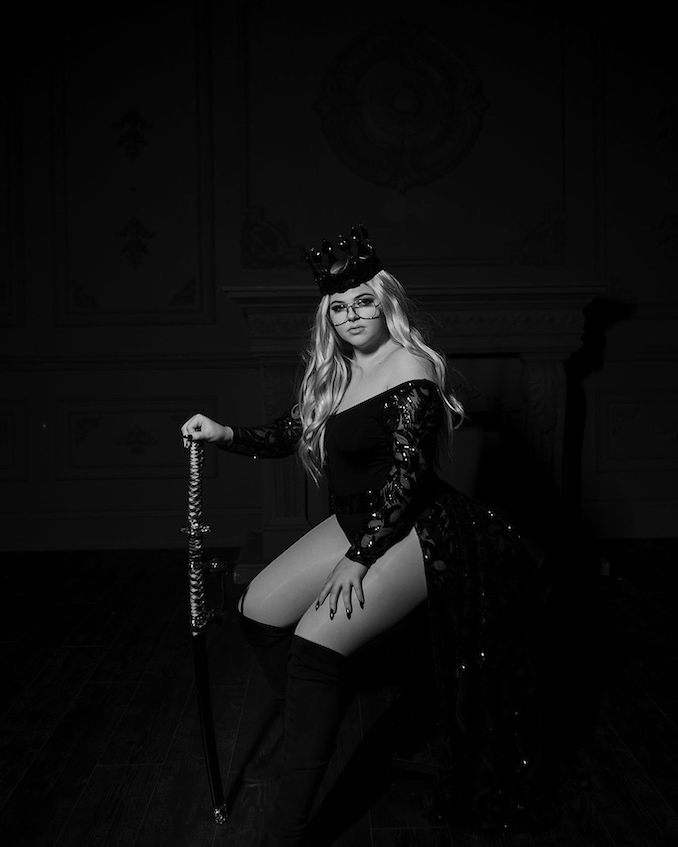 Locklyn’s debut single “I Don’t Wanna” reached number 23 on the Canadian iTunes chart. Her album, REL8TE, produced by Trust Chen Pow (Cool to be Kind, nominated for a 2019 Juno Award, Best Children’s Album, Everytime by Deesha, nominated for a 2007 Juno Awards R&B/Soul Recording of the Year and Juicy by Lorraine Lawson (from CTV’s The Launch)), and feature background vocals from renowned vocal coach Lorraine Lawson (CTV’s The Launch). The title track, Warrior is an anthem of strength, being influenced by her family; her mother has taught her anything is possible, and her father, who she lost at the age of fifteen, has shown her how short life can be.

Musically, Locklyn draws influence from artists such as Beyonce, Miguel, and Bruno Mars. Her music has been featured on several radio stations including 106.9 The X (London, ON), CKXS 99.1 FM (Wallaceburg, ON), 100.7 FM (Little Current, ON), The Verge, Canadian Beats, IndieCan Radio and PopCan Radio. Locklyn’s long awaited album.

Favourite band when you were a teenager:

Anything BY Chris Brown

I love off scene (as I call it) but really the real reward for staying in the studio and making music is going out and performing it for everyone!

Ramona Vogue and kidd Chaos are the heart and hype that make up The Savage Patch Kidds. The alt-pop duo […]

Sty-Low AKA Mister D.O.P.E (Determination On Point Everyday) is a Canadian rapper, singer and producer out of Toronto. Mixing the […]