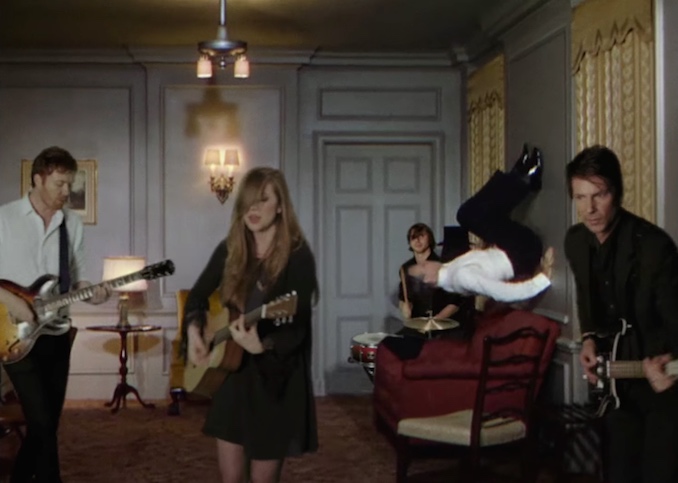 Each year, the Prism Prize recognizes the production of Canadian music videos with cash prizes and grants going to the winners. Currently, 20 videos have been announced as the short-list finalists.

On Sunday, May 15, 2016, the Prism Prize Screening and Awards Presentation will take place at TIFF Bell Lightbox in Toronto. At the event, the following things will happen

Prism Prize Award recipients of the Grand Prize, the Audience Award, the Special Achievement Award and the Arthur Lipsett Award, will receive a $2000 grant from William F. White for production equipment rentals, and an exclusive gift bag from MAC Cosmetics.

Here are the top 20 videos for the Prism Prize.

The Elwins – So Down Low (Director: Alan Poon)

Harrison – How Can It Be (Director: Maxime Lamontagne)

Harrison – How Can It Be (feat. Maddee) from Last Gang Records on Vimeo.

Harrison – How Can It Be (feat. Maddee)

The video was funded by MuchFact – http://muchfact.ca/
The team who created it was DTO Films – http://dtofilms.ca/

Name: Poor Boy Founded: I started recording and performing back in 2008 but I took a long break, worked hard […]