Air Farce New Year’s Eve is one of the most highest-rated topical sketch comedy specials on television in Canada. What began as a troupe of five in 1973, with Don Ferguson, Luba Goy, the late Roger Abbott, John Morgan, and Dave Broadfoot, went on to decades of success on radio and television and is now a multi-award-winning, intergenerational cast of seven. Now in its 45 year, the troupe will celebrate this anniversary with some of the biggest news stories of the year with the year-end holiday special AIR FARCE NEW YEAR’S EVE special set to air on December 31 at 8:00 pm on CBC. 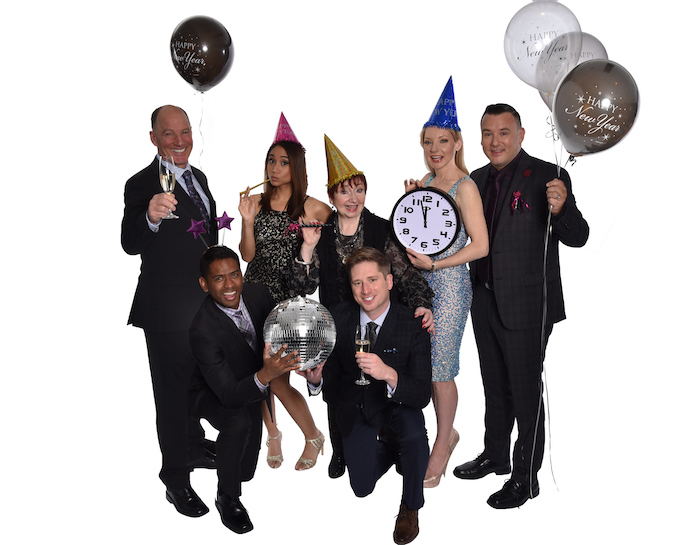 The NYE special looks back at the year that was and takes aim at climate change, the fallout of the #MeToo movement, Brexit, the Trans Mountain Pipeline, the legalization of marijuana and the Queen welcoming a new royal great-grandchild. Black Panther battles America’s latest threat – extreme racism – and PM Justin Trudeau is #sorrynotsorry in a special musical tribute set to Maroon 5 chart-topper Girls Like You. Capping off the special is Doctor Von Rikkengord (Don Ferguson) rolling out the F-BOMB. A longstanding tradition, the Farce Bomb is filled with monstrously messy guck and dropped from 50 feet above onto the top five most irritating targets of 2018. 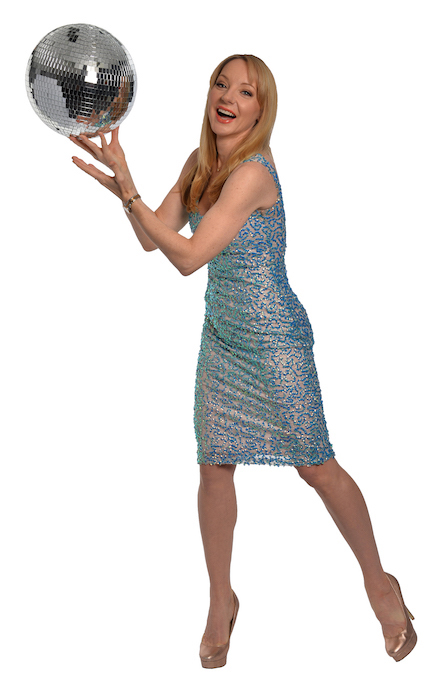 The cast on the NYE special is pretty amazing. What should we know about them that we might not already know?

JH: Regardless of who is more established, everyone’s encouraged to share their ideas and collaborate; in fact, most of the cast wrote something on this year’s show. It’s our best New Year’s Eve special yet. It’s more dynamic and unexpected than ever before.

Tommy Chong will be involved in this year’s NYE Special. A highlight for many. What it took to get him on board?

JH: Tommy Chong’s guest appearance was five years in the making. The timing just happened to work out this year. When he nailed the table read, we all knew his segment was going to be special. He was awesome and asked to throw his own jokes into he sketch (and his own weed).

There will be a skit involving the Royal Family. Who do you think is the funniest in the actual family?

JH: I loved Prince Harry at his wedding, trying to hold his composure. Chris does a great job playing him, and Isabelle’s Megan Markle is so sachrine-y sweet, I was laughing the whole time.

You’ll be playing Kate – how does the team decide who gets to play which character? btw you seem to get all the characters with the best hair.

JH: Haha – the wigs are my favourite perk of the job! We have such an incredible hair & makeup team! The producers and writers decide who plays which characters so that the show is balanced as far as casting goes, and no fistfights break out. 😉

One of our favourite characters you take on is Celine Dion – we’re curious, if you could ask her anything, what would it be?

JH: I’ve always envied Celine’s confidence – she doesn’t apologize for her talent or quirks. I’d ask whether she was born with that sense of self, or if she has to work at it to stay afloat in the prickly entertainment industry.

JH: I’m living my dream NYE celebration! I’ve pvr’d Air Farce and headed down to Mexico, where I’ll be in bed by 10 p.m. (I’m a granny trapped in a middle-aged body!)

JH: …of course I’m doing it on a budget.

Got any New Year’s Resolutions?

JH: I’m excited to buy a gym membership that I’ll never use!

Anything you want share with us about 2019 and what you’re working on?

JH: My book, Depression The Comedy came out recently, and I’m excited to keep finding ways of sharing the message about mental health in a funny way that lets people know if I got through this, you can too…and probably with WAY more dignity than I had!

As we get ready for the Olympic Winter Games, here’s a great documentary to check out! Champions vs Legends is […]

We’re looking forward to ringing in the New Year like never before. Pretty sure that we’d all like to put […]