Two of Atlantic Canada’s most powerful women in music have paired up for the first time with a new documentary set to air on January 5th on CBC. Sweet Marie: In Studio with Erin Costelo takes us on a journey with the Canadian songstress as she records her second album. Directed by Juno-award winner Amelia Curran, we are taken on the creative process with the singer-songwriter.

Following its premiere at the FIN Atlantic International Film Festival, the “making of” documentary will air on CBC TV on Saturday, January 5, 2019 across Canada at 1 PM, and stream on cbc.ca/documentaries and erincostelo.com. 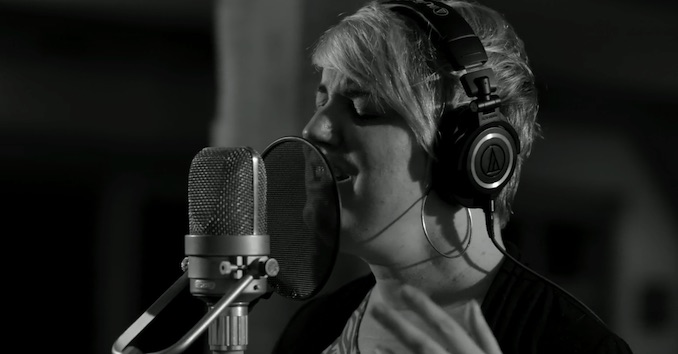 Recorded in a timber-frame home on the ocean in Little Harbour, Nova Scotia, in a studio built from scratch, Costelo assembled an ace group of Canadian players for the album, including Glenn Milchem on drums (Blue Rodeo), Anna Ruddick on bass (Randy Bachman), Leith Fleming-Smith on organ (Matt Mays, Hawksley Workman) and her long-time partner, Clive MacNutt, on guitar. Taking inspiration from sources as varied as Ryan Adams and Randy Newman, Costelo delivers a genre-defying batch of songs that sound at once timeless, timely and completely fresh. 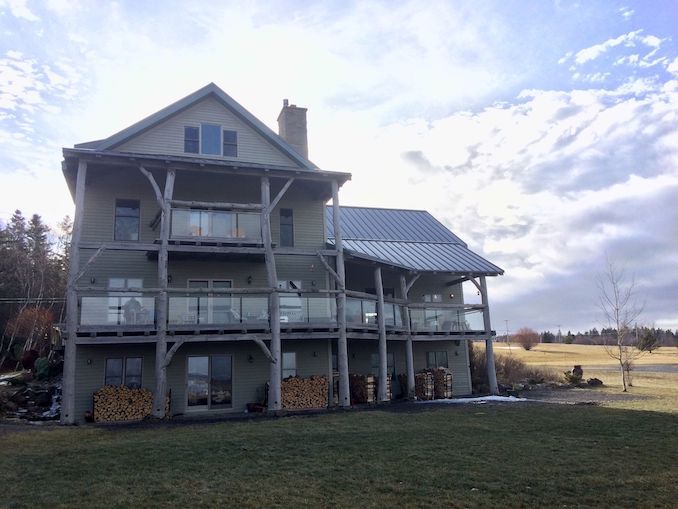 This album, and by extension, the documentary covering its recording, has been hailed as a feminist triumph. Do you agree?

EC: I didn’t set out to make a feminist record.  I was just making music about the world around me as seen through my eyes.  I am, without a doubt, a feminist and would never shy away from that, but the record was never invested to be a statement piece in that regard.  I am happy to hear people feel it is a triumph!  haha!

What made this recording process different than recording your previous albums?

EC: I generally take a really long time making records.  Years! This record, I wanted to challenge myself to make a record in a different way.  I gave myself 10 days and gathered together some great musicians to help realize the vision.  And to hold myself accountable I decided to document it.  My friend, Amelia had started making documentary films and offered to be the documentarian.

How was working with Amelia Curran in a creative process, but also on the documentary?

EC: Amelia was fantastic.  Very respectful of the process of recording.  She and her crew remained sensitive to our needs while recording, tried not to get in the way but still capture the moments and heart of what it feels like to be in the studio.  Her experience as a recording artist surely helped this. 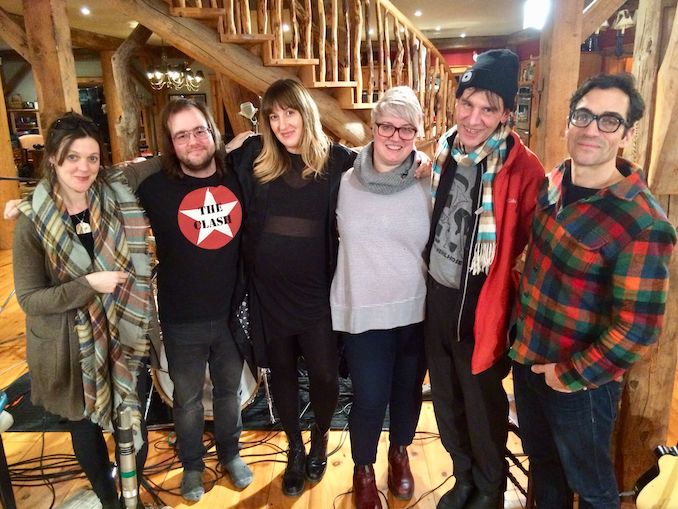 What do you hope women across Canada, but more specifically, women in music, gain from watching this film?

EC: I think having an image of a woman in charge of her vision is important for us to see. There are so few female producers, or film directors.  You need to see it to be it! Regardless of what people think of my music, I hope that image helps to inspire young woman into the field.

Do you have a favourite anecdote from the doc or from your time in studio?

EC: Epilogue – – Sometimes you discover the thread of an album once it is completed.  When starting this project I thought I would call the album Epilogue.  After a particularly hard few years in the music business it felt like this album might be my “swan song”. So I rearranged a song called “Prologue” from my very first full length album and renamed it “Epilogue”. In my mind, this was to be the title track and it felt like a nice bookend to my career. It is a song about the music industry. The lyrics in the chorus say “Oh, they all think they know me well, they don’t know what I won’t tell”  After writing and recording all of these songs that felt VERY honest and confident, the last line meant something different to me. Rather than feeling like I was holding something back, the last line now feels like I am talking to myself, a call to action, telling myself to be brave in my writing.

This won’t be my last record.  I feel like I am just getting started.

“A Day in the Life” with Toronto producer Vanessa Dylyn

My sister Vanessa was born in a small Italian village high up in the Apennine Mountains between Rome and Naples. […]