Latest Video: So far I’ve been working on visuals for my next single to drop. But I did create this demo video that I put out for my song on Lucid Dreamz called “Free Time”. It was written, edited and directed by myself because I want to experiment with ideas for future visuals.

It is clear from her music that Aliyah is not afraid to speak her mind. Her versatility can be seen in her six track debut project, the Lucid Dreamz EP which was released this February for free on platforms such as Tidal, Apple Music, Spotify, and Soundcloud. As Aliyah uses her skills as a lyricist over hip hop and R&B sampled instrumentals, and there is no doubting the eighteen year old’s unique sound and artistic flair when it comes to her work. A major fan of artists such as Kendrick and J.Cole, Aliyah likes for her music to have an introspective feel. This can be seen in all six songs featured on the album, which she named after her perception that a lucid dream can be seen as a metaphor for life in itself; how you may not be able to control where you are when it comes to your dreams, but what you choose to do. She wrote the album so that it tells the story of different dreams when listened to from beginning to end, and independently created cover art for the album. Though she was born in California, Aliyah is now based in Toronto and is currently working on visuals and dropping some singles to follow the release of her album Lucid Dreamz .

I’m dropping my first single after the Lucid Dreamz this summer!

Every SIngle Night – (Fiona Apple) This song isn’t like the genres I usually listen to, but the way she writes is really interesting to me.

Drinking way too much coffee before a show. 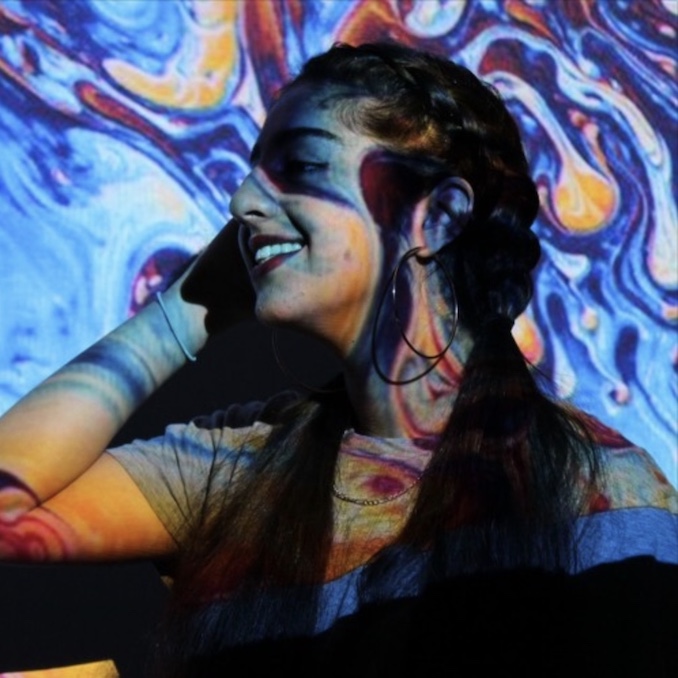 All of the above.

Tough call, but I’d have to say studio. Sometimes I’m feeling the road, but I think I like the “creating stages” a little more because there’s room for flexibility and I can get creative while making music.

Roti for the win!

Yes! I’ve got two shows coming up in August where I’m featured in an artist roster for TDots Records Sounds of the City, I’m performing at Mây Cafe, 876 Dundas Street West on the 11th, and The Smiling Buddha on the 23rd. I also have a single I plan on dropping this summer along with some visuals. All the updates are on my site www.aliyahmusic.com, where tickets for the 11th just went on sale!

Cellist and audio engineer Rafael Kuerti comes from a long line of classical musicians and trainers. His father is Juno-award […]

Han Han is an unsigned Filipina-Canadian artist and an operating room nurse. At the hospital, she saves lives. Onstage, she […]