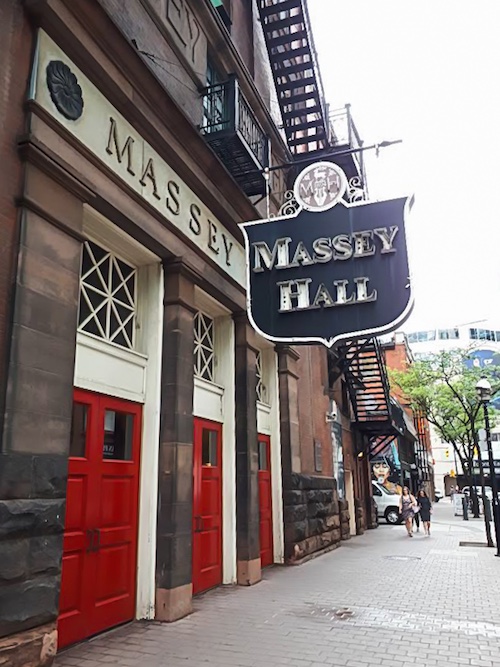 During the performance, he brought up the Dreamers and advocated for them to stay in the USA. His much better idea, rather than a Mexican border wall, was a wall around Beverly Hills to coral in predatory Hollywood producers. Also on his list of pressing issues was gun control (he doesn’t like having to handle a gun on his new TV show) as well as the #MeToo and #TimesUp movement. 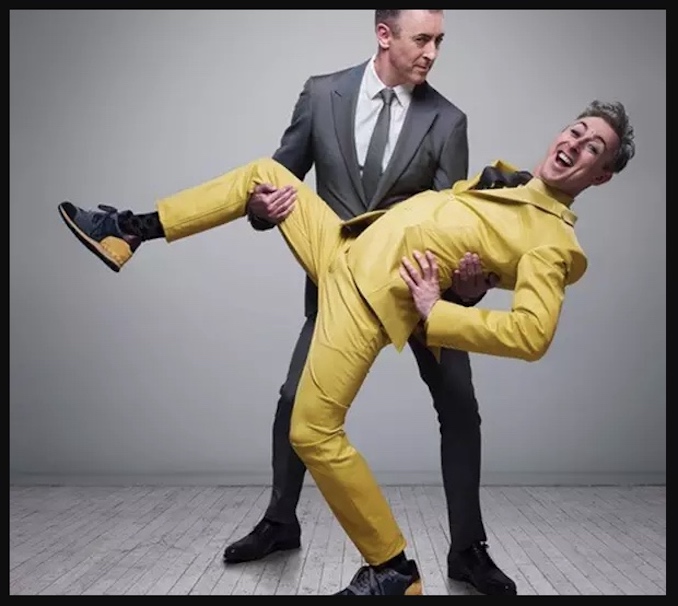 Massey Hall is a national historic site and is located at 178 Victoria Street, Toronto. It will be closing July 2018 for an extensive two year renovation. For more on this massive venue revitalization project visit: https://www.masseyhall.com/revitalization/

About Massey Hall and Roy Thomson Hall
The Corporation of Massey Hall and Roy Thomson Hall is a not-for-profit charitable organization operating two of Canada’s premier concert halls. Showcasing the world’s greatest performers in all disciplines, the Halls are also prominent venues for diverse activities in the business and entertainment district of downtown Toronto.

David Suzuki and the Blue Dot Tour in Toronto

What is the most important thing in life? It is one of the most fundamental questions that we can ask […]