The Nielsen Music 2017 Year-End Music Report was recently released and there is some interesting data located in its pages. Although total consumption of music is up, sales of both physical and digital music went down. The only thing to go up was the sale of Vinyl LP which rose 21.8% in 2017. Here is some of the data that was released.

Ed Sheeran was the most popular musician, destroying Taylor Swift and the Chainsmokers in categories of Top Artist (Total Album = TEA = SEA) , Top Album (“Divide” Album Sales + TEA + SEA), Top Song (“Shape of You”), and Top Radio Song (“Shape of You”). He doubled and tripled his 2nd and third place competition in 3 out of 4 of these categories.

Drake was the Top Artist and had the Top Album in the Hip Hop category. French Montana took the Top Song (“Unforgettable”) and The Weeknd took Top Radio Song (“I Feel it Coming”). 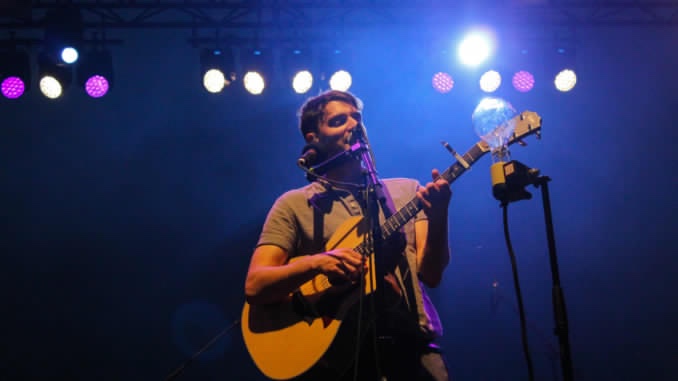 The release also presented insights into the Canadian live music trends of the year.

-38% of Canadians attended a concert of some sort.

-26% of Canadians attended a small live music session like at a coffee shop.

-59% of annual music spend was on live music events.

-70% of attendees of live music events use social media 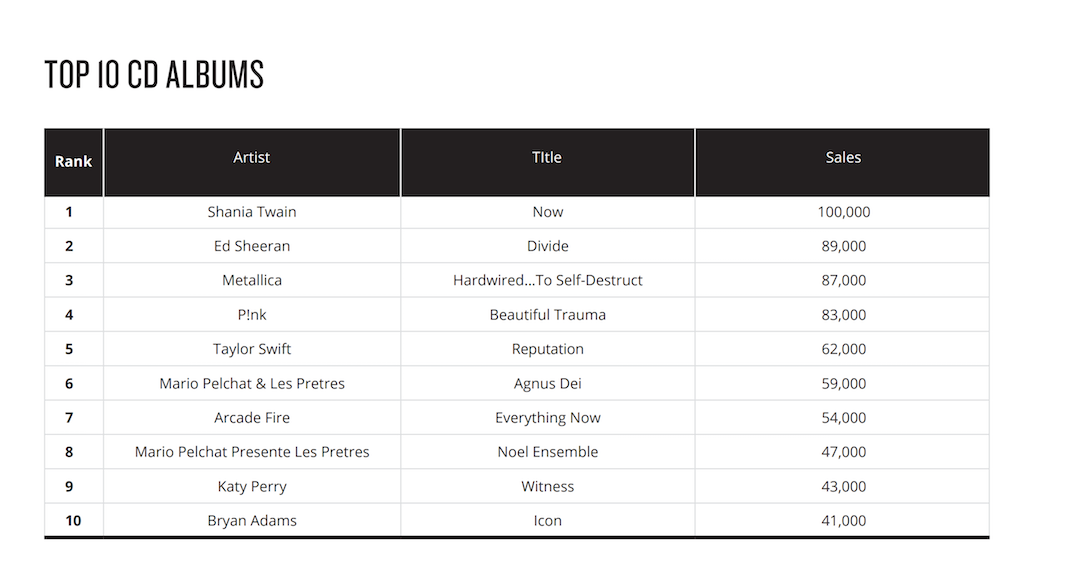 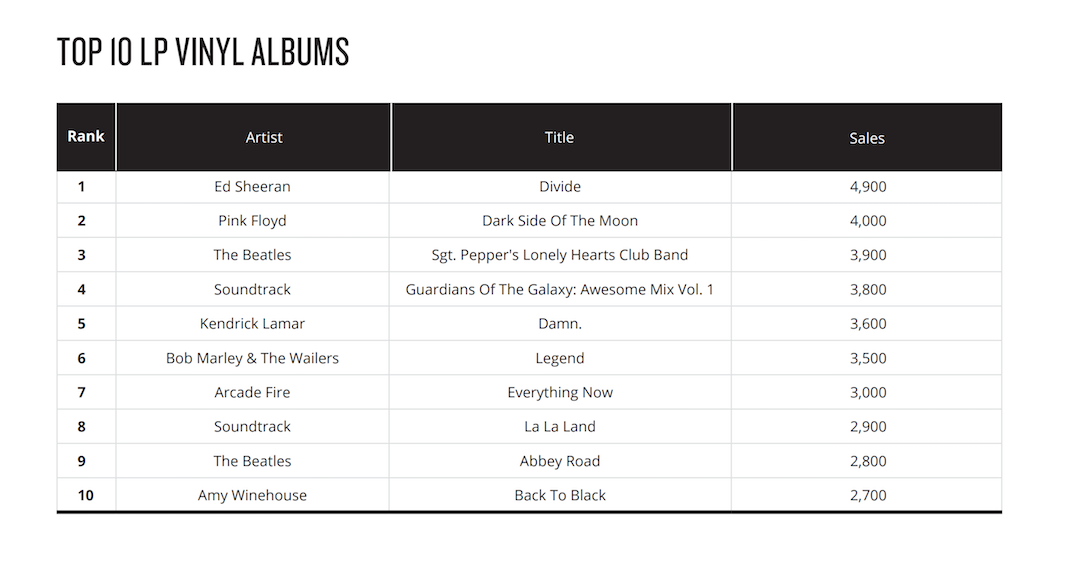 Some other interesting numbers were the total number of CDs or Vinyl sold for the top albums. The top selling CD was Shania Twain’s “Now” which sold 100,000 copies. To compare, Shania Twain’s “Come On Over”, which was released in 1997, has sold over 2 million CDs/Cassettes. Ed Sheeran, the most listened to artist of the year by a long shot, only sold 89,000 CDs in Canada in 2017. He did have over 400 million streams though. He also sold the most Vinyl LPs at 4,900, ahead of Pink Floyd’s Dark Side of the Moon (4,000) and The Beatles’ Sgt. Pepper’s Lonely Hearts Club Band (3,900).

Here are some of the tables of data. 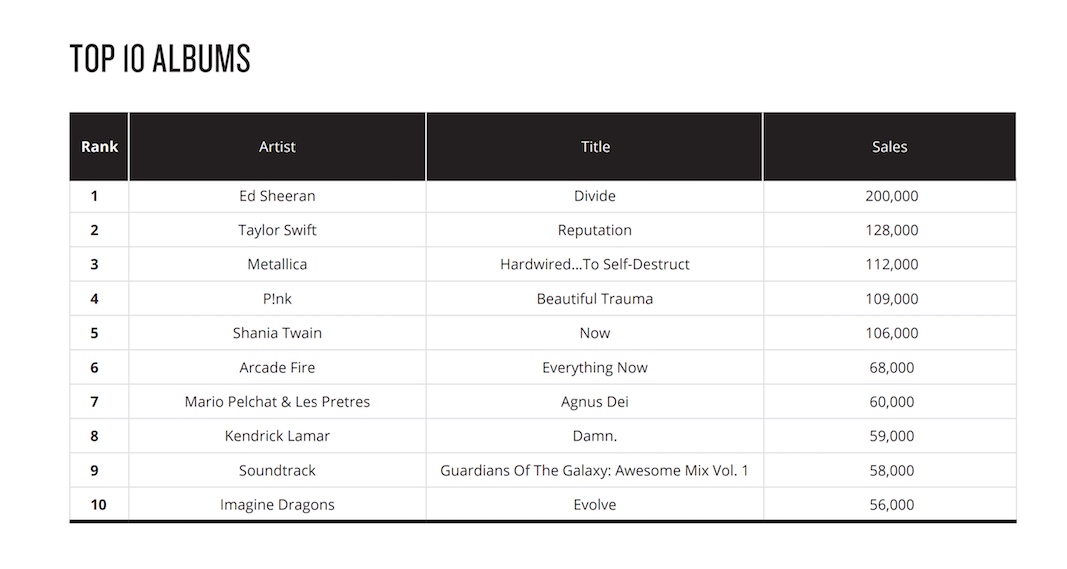 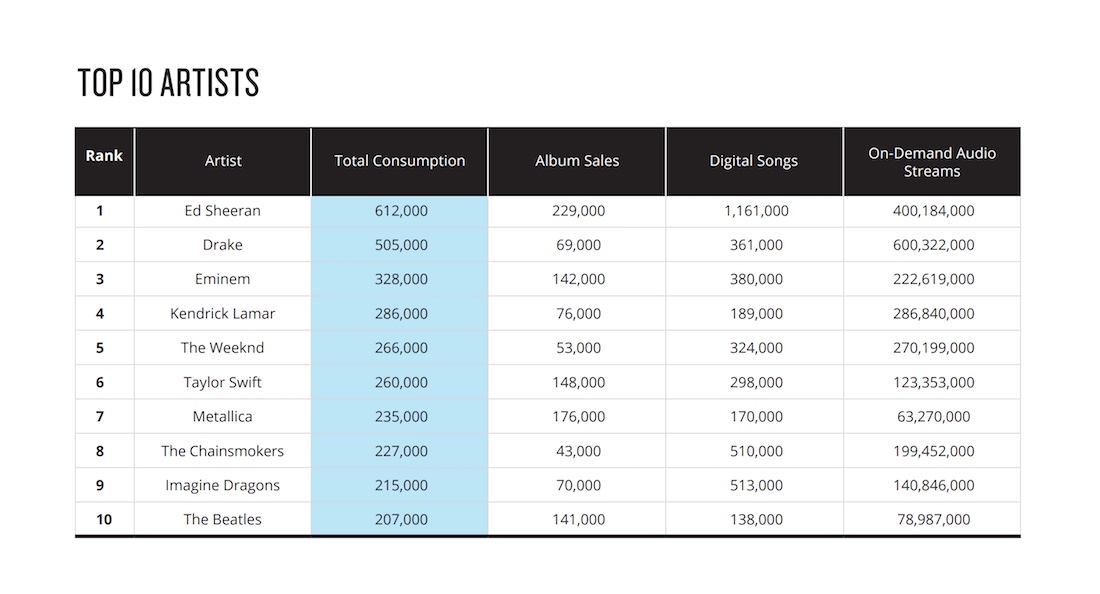 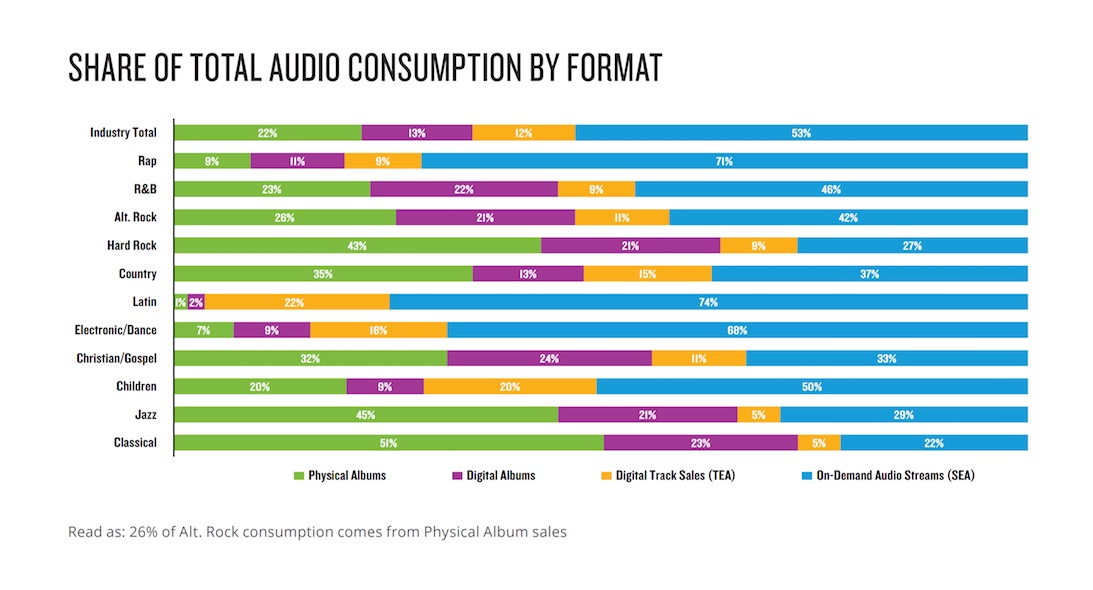 For more information on Nielsen Ratings or to view the full report, please visit the Nielsen Music website.

Folk-pop artist Emma Cook has a glacially pure voice and years of life experiences to write about. At the heart […]