Raised Maple Ridge, BC and living in Toronto, Madeline Merlo was predicted to be one of 2016’s biggest stars by Spotify Canada, as a member of their Spotlight program. After winning the CCMA Rising Star in 2015 and BCCMA Female Artist of the Year two years in a row, Merlo has landed four Top 15 singles on Canadian Country Radio with her hits “Whatcha Wanna Do About It”, which cracked Top 10, “War Paint”, which was the #1 Most Added country song in Canada in its debut week, and most recently, “Over & Over” and “Motel Flamingo. Madeline was recently nominated for Female Artist of the Year at the 2017 CCMA Awards, where she performed her hit single, Motel Flamingo. The single is currently sitting at #7 on the radio charts. Madeline is the only female artist in the top 10 and it is her highest-charting single to-date. 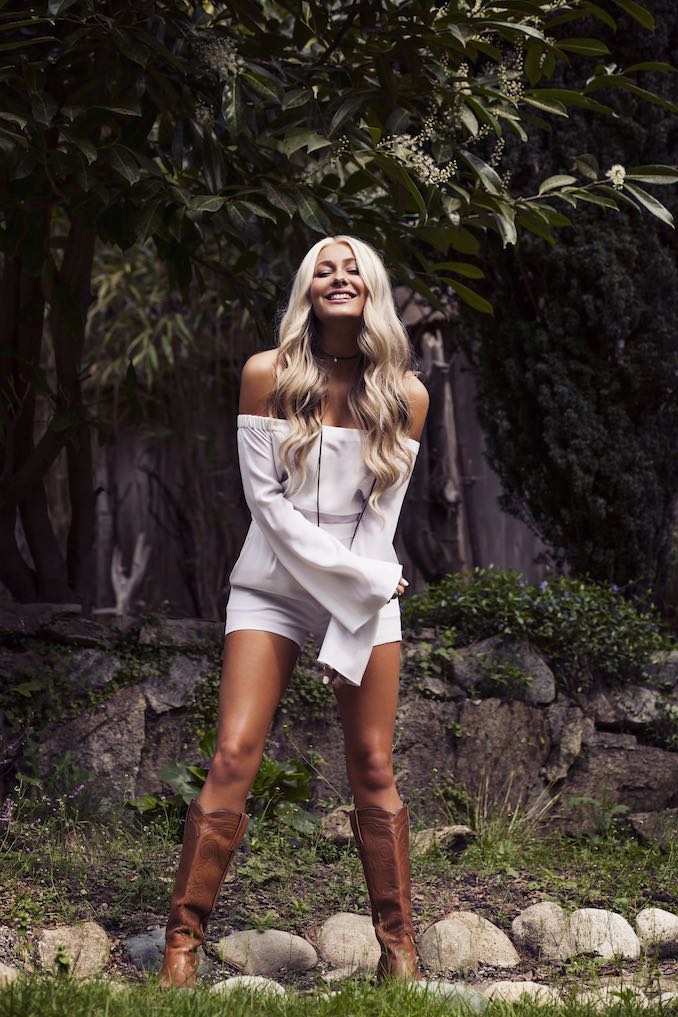 Who is your favourite local artist?