Originally hailing from Vancouver, BC, Morgan Cameron Ross has seen it all. As the front man of multiple successful bands, including Bellwoods and Birds of Wales, Morgan has toured the world with everyone from Ron Sexsmith to Xavier Rudd to The Backstreet Boys. Influenced by Ryan Adams, The Shins, and Elliott Smith, Morgan has earned himself numerous Top 10 Billboard hits along with Platinum and Gold records for his songwriting talents for other artists.

Morgan once got in a fight with Matthew McConaughey after McConaughey lunged an insult at his cat. He’s also the cousin of Bob Ross. Yes. That Bob Ross. Never short for talking points and always looking for his next project, Morgan’s new single, ‘Please Don’t Let Me Down’ was produced in Vancouver by Half Moon Run producer, Nygel Asselin.

‘Please Don’t Let Me Down’

The Weeknd: I feel it coming

2 beers and no more before stage. 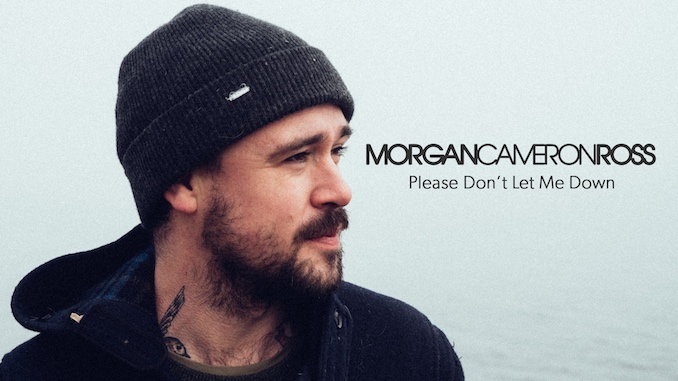 Cactus in the Valley Nachos with salsa and sneaky sauce on the side.

Bellwoods. Always Bellwoods. Except in the Summer. Awful.

PAY IT FORWARD: You should check out Running Red Lights. Great players and writers and highly under appreciated.

In the past four years, Canadian singer-songwriter Sean Bertram has released his debut album (The Right Place, 2018), graduated at […]