Jordan Armstrong is a music educator, multi-instrumentalist and composer. She is the musical director of the Second City in Toronto and can be seen and heard performing regularly as one half of musical comedy duo Death Ray Cabaret (Best of the Fest, Critic’s Pick Toronto Fringe 2019) and as the musical director for the spontaneous musical show Improv Karaoke. 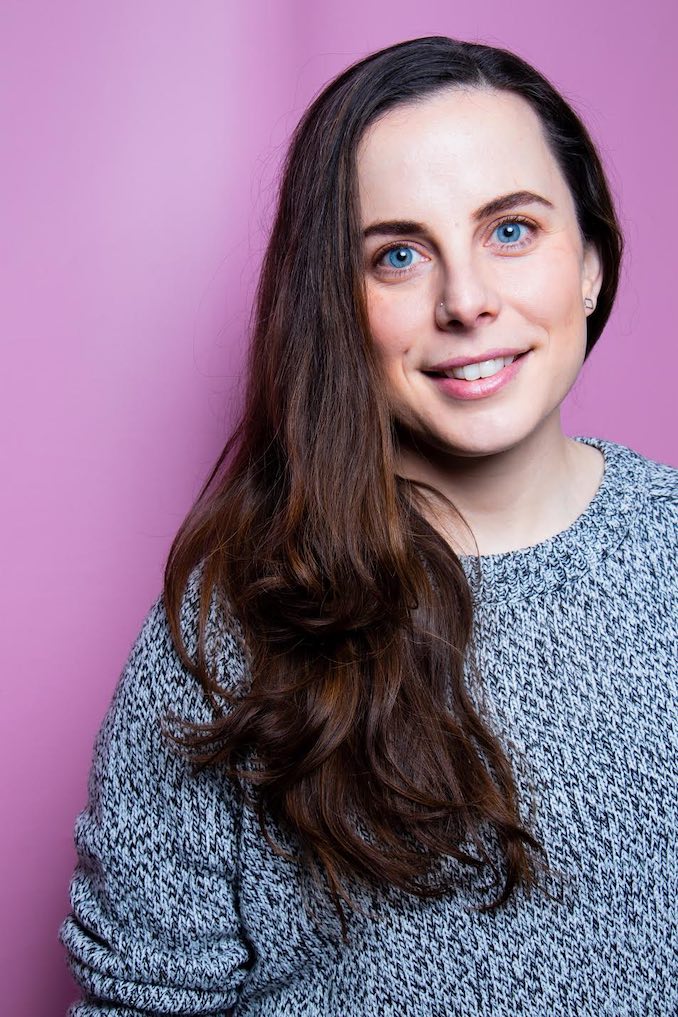 Anything by Hall and Oates, completely guilt free

Convincing myself I don’t have to pee AGAIN followed by mild panic.

Pasta forever and ever.

EP. I have a short attention span.

Both. I take a lot of naps.

Check out www.deathraycabaret.com for upcoming shows, music and videos. And if you’ve got kids in your life visit CBC Kids for the upcoming Story Store podcast, it’s super funny and I did the score! Improv Karaoke happens the second Monday of every month at Comedy Bar: Comedians make up songs on the spot with a live band, it’s so so fun. Currently in rehearsal for the Second City Toronto’s 83rd revue coming this fall!

Second City Prepares to Return to Toronto for this Holiday Season

Since the 1970s, Second City has been a staple in the Toronto comedy community. The theatre company has been creating […]