OpenTable released their 50 best brunch spots in Canada just in time for Mother’s Day and five of those places are right here in Toronto.

The international online restaurant reservations company combined opinions of more than 480,000 restaurant reviews that were submitted to their database by verified OpenTable diners and over 2,000 restaurants in Canada. 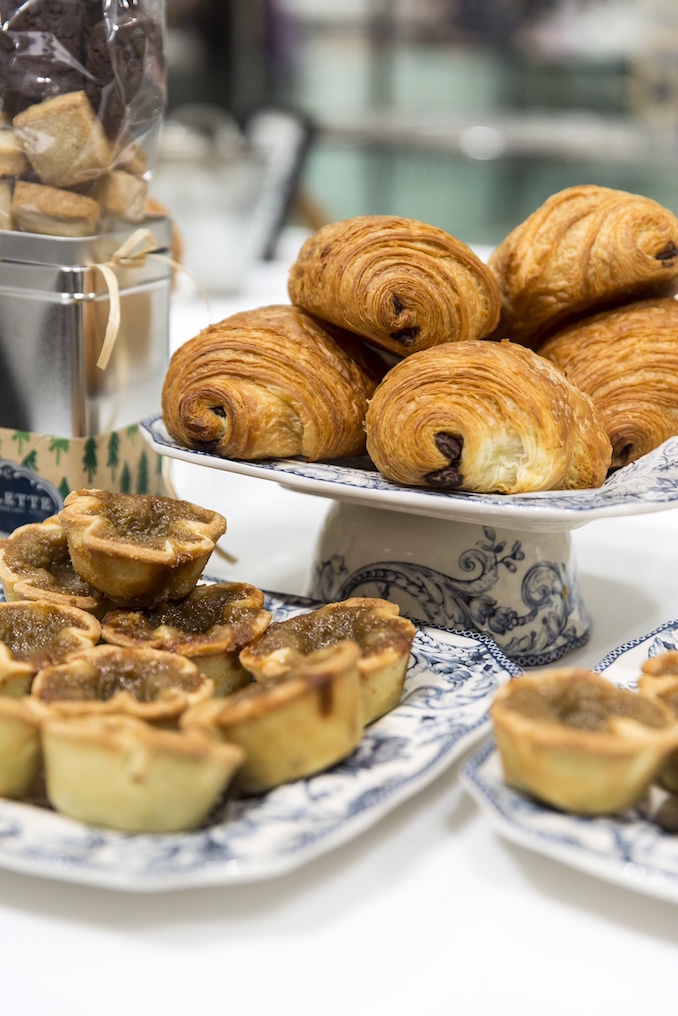 “Dining out for brunch is a long-standing tradition for many Canadians who celebrate Mother’s Day,” said Ziv Schierau, Head of National Accounts for OpenTable Canada. “From brunch favourites to more nuanced takes on classic offerings, these establishments are a great choice to gather with the family and celebrate Mom.”

According to OpenTable diner data from Mother’s Day 2016, this is one of the busiest Sundays of the year to dine out. Reservations were up 226% on Mother’s Day compared to an average Sunday.

The province of Ontario is king when it comes to brunch spots. Canada’s most populated province leads all provinces with 20 restaurants in the top 50. It is followed by Alberta which has 12. British Columbia and Québec both have eight. Manitoba and Newfoundland and Labrador are also represented on the list but Nova Scotia, P.E.I., Saskatchewan, Yukon, Northwest Territories and Nunavut are not.

Here are the five best brunch spots in Toronto.

Here is the full list if you ant to take a road trip to one of the other 15 places in Ontario, or are visiting another province soon.

Any parent will tell you that we’d rather be spending more time with you than cleaning. So, with that in […]

Yes, it’s another day that could be stressful for some…but honestly, as mom I’m just going to tell you… I […]