Bestival took place for the first time in Canada this weekend, bringing an international cohort of musicians, eccentric costumes, and British weather to Toronto island.

Torontonians flooded Hanlan’s Point in waves on Friday, June 12, after the festival opened at noon. Aside from an after-work crush with 45-minute wait times, when the entry line was slowed by thorough cross-body bag searches, festival logistics were almost seamless. Bestival has been held since 2004 on the Isle of Wright in England. This was its first year in Canada on Toronto Island. The festival transformed Hanlan’s Point into a hedonist’s Woodstock, complete with food trucks, a blow-up wedding chapel, and every Millenial’s favourite: incandescent bulbs strung between trees.

Many Instagram-able backdrops were provided, from trees laden with streamers to a beach dance party, and, most cloying yet endearing of all, a “I 3> Bestival” sign laid out in 6-foot-tall glitter-sprayed letters.

Music fans could choose from three central stages with varying degrees of rain protection, from a Cirque de Soleil-like big top tent to the main stage–mud-pit standing room only. Between them, the Bollywood station offered a glimpse of Westerners think India looks like: an impressively colourful facade topped with faux elephants that shot fire from their trunks. Large smoke rings could be seen floating above the Bollywood stage for the festival’s duration. The Perrier Greenhouse, set back from the main drag of food trucks, was more rainproof recovery room than dance party, but it was one of the few venues without a mud floor.

Many dozens of light-less Porta-Potties squatted between Bollywood and the main stage, and there were almost enough of them for the fringe-wearing hordes–a spectacular accomplishment for an outdoor event of any kind. Similarly impressive was the drink situation: even though the sludge was ankle-deep while you waited to be served, the wait was usually less than 5 minutes.

Florence and the Machine opened the festival at the main stage on Friday, June 12, belting a selection from her 2015 album, How Big, How Blue, How Beautiful. The show was the best attended of the weekend’s events, and it was big, beautiful, and loud. Luckily, Florence Welch’s voice — incredible live — could be heard above the thousands of assembled fans who knew her lyrics well enough to sing along. The field in front of the stage was packed, but the concert felt intimate; the bands were perched less than 10 feet above the ground, just high enough to be seen above the flower crowns worn by many attendees. Ms. Welch bounded across the stage and, at points, into the throng with more energy than one would expect from an artist who broke her foot two short months ago at Coachella. The band succeeded in enlivening a soaked crowd, capping the show with “Dog Days Are Over” and impressive pyrotechnics that shot fire above the audience (Bestival could be defined by shooting fire above the audience). As soon as her last note was played, fans swarmed the ferries, with the last ones to leave when the festival closed at 11 PM waiting up to 2 hours for a ride home. 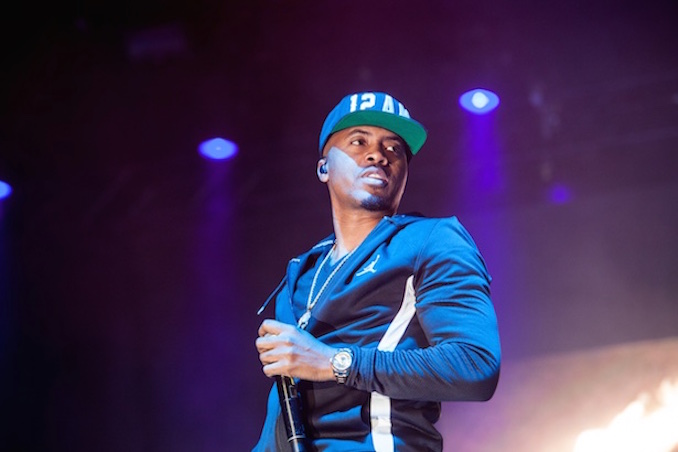 Fans returned the next morning to see Shamir, Nas, and Banks belt out their hits on the main stage, and dance to Keys N Krates, Jamie Jones, and Natoma in Bollywood or under the big top. Crowds were surprisingly sparse for the afternoon of the second day, with less than 100 turning out for Shamir’s set with a live band, though the few fans that did appear were dedicated enough to know the lyrics to his breakout hit, “On the Regular”.

Banks raised energy levels ahead of Caribou and Nas, storming the stage and often descending into the crowd to croon to her fans. On Saturday, the final day, many left early, fearing a repeat of Friday’s ferry debacle. 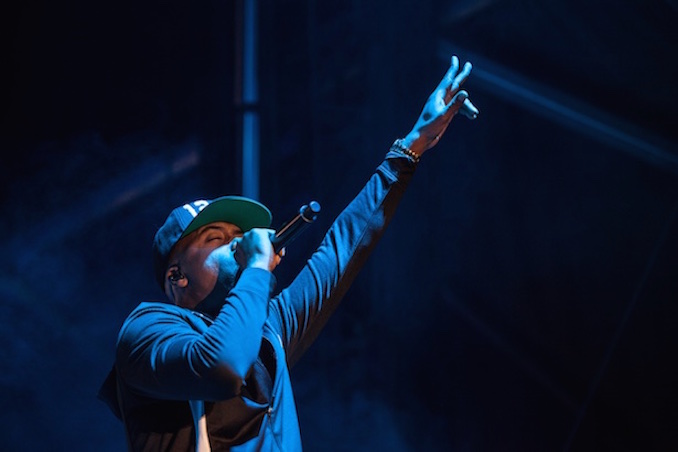 Nas, and some bomb fireworks, closed out the festival, which just may have been the 48 most excitingly British hours on Toronto Island since the British Navy destroyed its sandbars in 1792. More than 300 years later, Brits have again wreaked environmental havoc on the island, but a few acres of torn up grass might have been worth a weekend of chaos that was the perfect summer music festival.

It’s a bittersweet weekend for dance music lovers in Toronto. The Guv is closing down with by all accounts an […]

Montreal born, based in Toronto Melotika is redefining what it is to be an Electropop artist. Blending eclectic and stimulating […]

Vintage Photographs from the Toronto Islands

I found a ton of old photographs from the Toronto Islands while browsing the Toronto Archives this week. There is […]