François Klark is recognized around the world as an exceptional artist, producer, musician, and singer-songwriter. Recipient of Humber College’s Oscar Peterson Award for Outstanding Achievement in Music, the highest honour from their prestigious Bachelor of Music Program, François Klark is a fiercely creative artist who has captivated both music fans and top-level music industry professionals across the globe. With impeccable attention to detail and sound quality, Klark’s music seamlessly blends Pop, Neo-Soul, and Electronic elements with organic and orchestral sounds. His expert and comprehensive musical approach make for a stunning sonic experience, complimented by his invigorating melodies and descriptive lyrics.

Prominently featured in the Netflix hit film, “Feel The Beat”, alongside artists including Demi Lovato and Alessia Cara, Klark’s single “Always” was covered by Disney star Sofia Carson. With over 15,000,000 streams on Spotify alone, Klark has opened for Grammy Award-winning artist Jon Bellion and shared stages with R&B music icon Ginuwine, as well as Shawn Desman. Having performed in Universal Music Group studio sessions, the talented artist has also arranged for the legendary record label, Decca Records, the original home of iconic artists including Bing Crosby and Louis Armstrong.

Klark’s sophomore album brilliantly explores his remarkable talents as an artist, showcasing his unparalleled attention to detail, creativity, and musicianship on a project dedicated to his numerous adventures around the world. Drawing inspiration while also being compared to some of his favourite artists including Labyrinth and Maggie Rogers, Klark masterfully builds upon the distinct sounds he established on his debut record, “Love”, while unreservedly pouring his alluring creativity into each moment on the album. Serving as both musician and producer on the project, Klark also worked with Grammy Award-nominated Canadian musician Drew Jurecka and Sean Wharton (On Planets).

Written about the new experiences, human connections, and moments of inspiration and wonder he felt while on a trip to Guatemala, Francois Klark’s “Adventure Book” is filled with outstanding lyrics, expert melodic craftsmanship, and musical performances as awe-inspiring as the journeys they were written about. 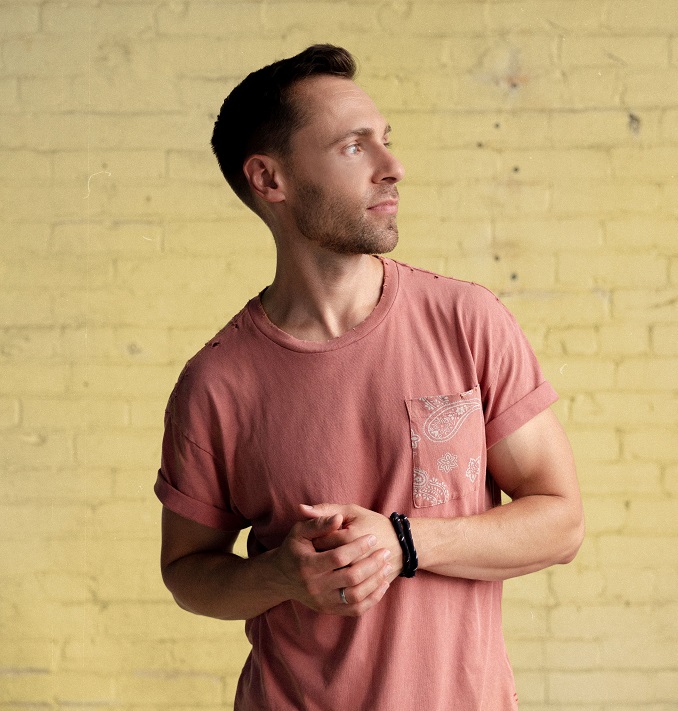 I have to say Dave Matthews Band

I like walking slowly through the venue a little while before the audience gets there so I can get a feel for the space. I also have a little ritual just prior to hitting the stage during which I paint three lines somewhere on my arms or hands while focussing on the show ahead – I find it very grounding.

Give me a good LP

I am a sucker for fresh early mornings and a bold cup of coffee.

Augusta Ave – Because it is the heart of Kensington Market, my favourite place in Toronto.

Humber Bay Park East – Surrounded by water and nature on all sides…you feel miles away from the city here.

About Sofia Touboul 24 Articles
Multicultural artist and videographer. Her French and Colombian parents and her childhood in Israel led to a severe coffee, croissant, and shakshuka addiction. Obsessed with Instagram, she loves to share her life experiences. Follow Sofía on Instagram.
Instagram

Sarah Hiltz is a singer-songwriter based in Toronto, Canada. Her new album CALM FURY is a collection of songs that […]

Toronto-based rock duo Queens & Kings are known for their physically dynamic, explosive stage shows that are described by the […]

B1GJuice is an award-winning producer, multimedia artist, and rapper whose music is heavily influenced by 70’s soul and golden era […]