ASHKAN DIAN is a producer/ DJ based in Toronto, but he has played all over the world. He has been in the music industry for more than 15 years, with his unique combination of Melodic House & Techno and Progressive House music. His new EP just came out, and we had the chance to catch up with him. 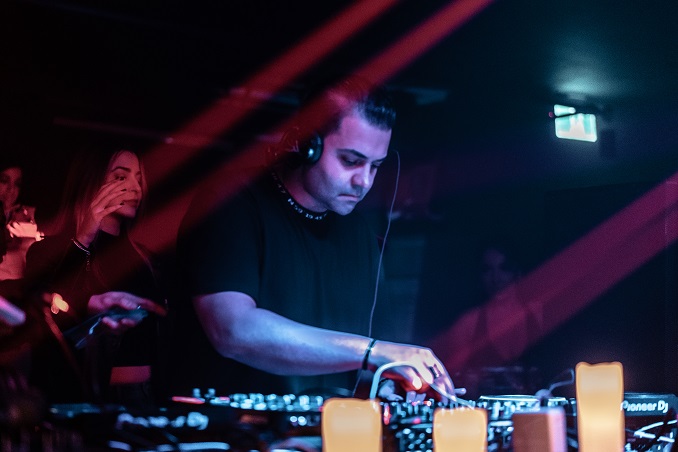 I used to make everything in electronic music and was a ghost producer for many artists. I switched to a deeper world and made my own brand, recently my activities in Melodic House & Techno, Progressive House.

I founded my record label during covid 2020

My latest album is Coming Alive, released by the Canadian record label Positive Sounds. A German DJ/Producer “Rauschhaus” remixed it and collaborated with me.

I was always inspired by artists who work in the field of electronic music such as “Joël Fajerman, Jean Michel Jarre, Pet Shop Boys, Tiesto and Hernan Cattaneo”

I have never performed live and I’ve played my set as a DJ, but I really like to play my music live one day

EP stands for ‘Extended Play,’ meaning that an EP is longer than a single but shorter than an album. They typically feature between 2-5 songs and are under 30 minutes in length

Studio. I wish I could spend all my time in the studio… 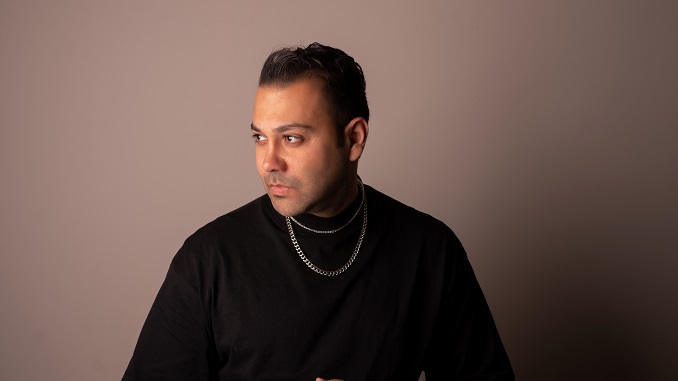 Bloor Street, The Annex: Because it is one of the neighbourhoods where you can experience the old texture of the city with modernity

Queen’s Park: During the covid period, I used to go there for a walk and it always gives me a good feeling

I usually get my music on digital platforms like Beatport

Meagan De Lima is a Toronto-based singer-songwriter crafting R&B music that comes from a place of heart-centred sweetness and compassion. […]

“Five Minutes With” with Matthew Isaacs, AKA: Kromatix_

Born and raised in Toronto. Kromatix_ is a unique soul musician who discovered the piano at a very young age. […]