The Royal Comedy Theatre aims to produce top-quality shows while creating a culture for comedians and artists to grow and develop their careers. They run shows 6 nights a week and strive to put on the best-produced and funniest show in the city. We had the chance to speak with Mat Mitzy, Owner of The Royal Comedy Theatre, to find out more about what they do. 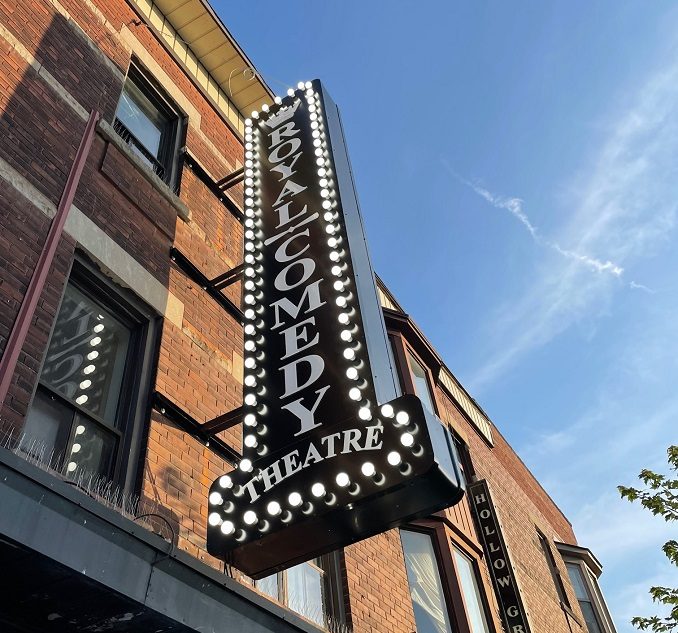 The Royal Comedy Theatre is a performing arts venue and Comedy Club.

What made you want to do this work?

I fell into it when I purchased the building and the bar came up for sale. I sold a construction business around the same time and wanted to have another business to keep me busy, but also allow me to do something creative and enjoyable.

What problem did you want to solve with the business?

A lot of comedy shows in Toronto are just not that funny and at the time we opened, the comedy bar was the only other comedy club in the area.

Any adult with a sense of humour.

How does your business make money? How does it work?

Mostly food and alcohol sales. Most of the ticket sales end up going to comedians. [Joke] To open up other revenue streams we started selling our customers’ email addresses to Russian hackers.

Where in Toronto can we find your profession?

1051 Bloor St West – most people that call themselves professional comedians have to moonlight as a bartender/server. 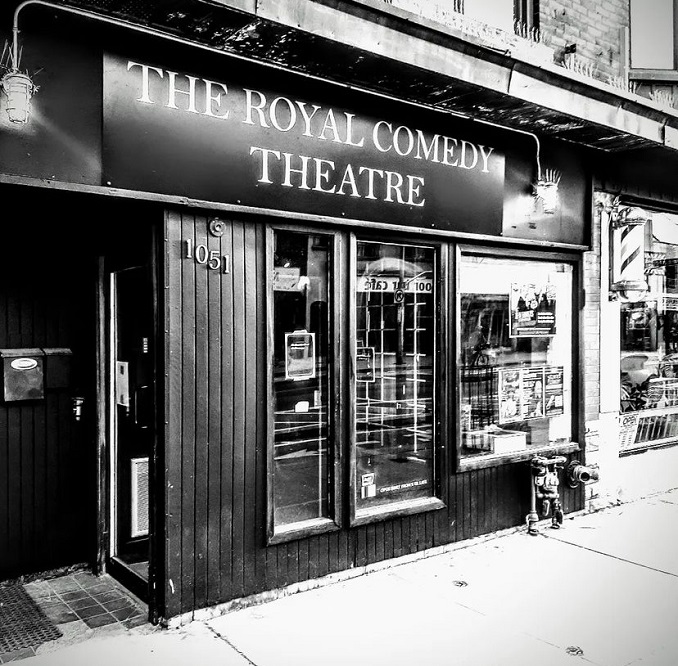 What is the best question a prospective customer could ask a member of your profession when comparing services? Give the answer as well.

Who is on the show? It varies every night, but we always have comedians that have performed at JFL and with other credits at the club. I don’t think any other comedy club brings in American comedians as often as we do. Our weekend shows this year are filled with performers from Comedy Central, Netflix and other American TV networks.

What is the best part about what you do?

The business is easy to manage and all around a lot of fun- I really enjoy having a business that is part of the community.

What is the worst part?

Paying: wages and bills and taxes – screwing the government is the most fun you can have with your clothes on.

What is your favourite joke about your own profession?

Comedy is the only way to get a fat white guy to work for less than minimum wage.

What are your social media channels?

PAY IT FORWARD: What is another Toronto business that you love?

Our neighbour HANA SUSHI at 1049 Bloor Street West. The owner Ying is such a nice person and puts up so well with us as neighbours.

Launched in May 2022 by the Thompson family, Clearsips is an Ontario-based importer, distributor, and retailer of national and international […]

Homegrown Business: Jaimie Harris, Founder of This Is J

This is J offers a variety of sleepwear and loungewear for women, men and children. You’ll love their unique patterns, […]

We spoke with Roxy Earle about her women’s health app for iOS and Android called Ana. This app helps women […]