Bif Naked is a celebrated and notorious performer in music, TV, film, and dance, and a tireless advocate and Humanitarian. Orphaned in India, emancipated by punk rock, and empowered by surviving breast cancer, kidney failure, heart surgery, divorce, and surviving as a Woman in The Entertainment Industry for twenty-five years, Bif has transcended any and all obstacles placed in her path to become one of the world’s most unique, recognizable and beloved icons. Her memoirs, titled, “I, Bificus” was published by Harper Collins Publishers, in April, 2016. 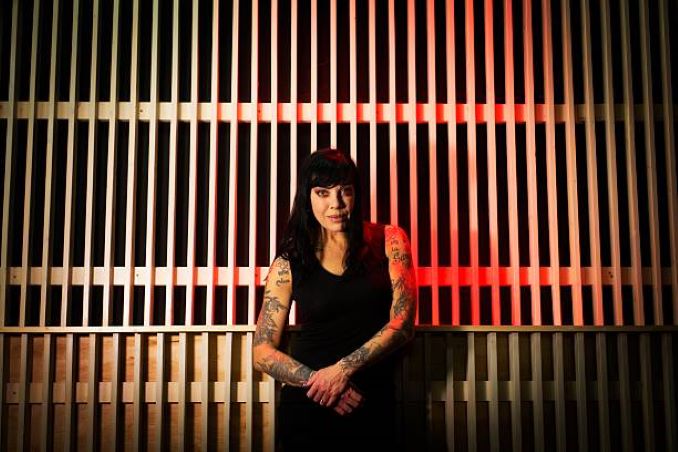 “I Will Always Love You” performed by Whitney Huston

Talking baby-talk to the band, telling them “Mommy is proud of you”

Trinity Bellwoods and Kew Gardens for a tie

I am a Morning Person, and Card-Carrying Early Bird.

I always always prefer the road.

Probably Roti if I had to eat at one of these restaurants.

I released a new single on Valentine’s Day called “JIM” and it’s the first single on a brand, new, studio album coming out late summer 2020 called “CHAMPION” I have a book of poetry coming out 2020 called “Razorblade Chewing Gum” and a podcast/vlogcast called THE NEW RIOT GIRLS. I also am part of an organic hemp CBD company called Mona Lisa Healing

“A Day in the Life” with Toronto writer Nina Munteanu

What I missed about living in Ottawa was my writers’ group, so when I moved back to Toronto, I went […]

I met Arturo Pérez Torres in a bar called Not My Dog, one of those hole in the wall places […]