Ross has spent years navigating the Canadian music scene as the singer/ guitarist for heavy psych rockers Quest for Fire (Teepee), solo acoustic as Nordic Nomadic (Blue Fog, Teepee), and a member of legendary garage rock band The Deadly Snakes (In the Red) and a touring member of Vancouver’s Pink Mountaintops. Get your hands on his newest project which branches off from these influences and shows his maturing songcraft into the psych-folk territory. “Skull Creator” is available as an LP co-release on Atlanta’s Echodelick Records, Canada’s Noise Agony Mayhem and Australia’s Ramble Records. Available digitally on Party Product Records. 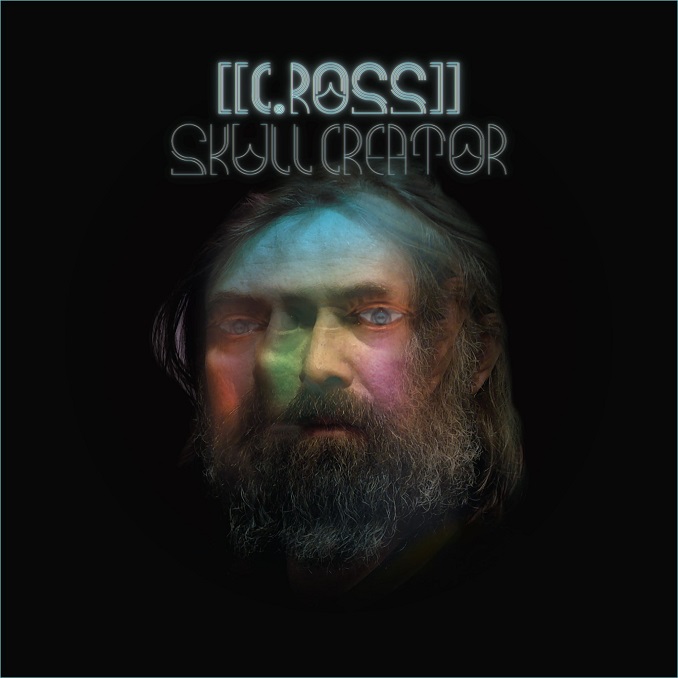 Wrong Side of the Sky

Up at the crack of dawn

Dunn Ave. in Parkdale. I lived on this street for a big chunk of my time in Toronto. Lots of fuzzy and foggy memories of my party days, and it’s where my amazing wife and I first lived together. Also best Roti proximity.

Etienne Brule Park. It’s a lovely trail along the Humber River in Baby Point. One of the best places to stroll in the city, when you want to forget that you live in the city.

Guitars: Paul’s Boutique. Records: Pandemonium in The Junction for the folk and country section. Rotate This for everything else.

“Five Minutes With” with Matthew Isaacs, AKA: Kromatix_

Born and raised in Toronto. Kromatix_ is a unique soul musician who discovered the piano at a very young age. […]