Our review of Saints Row, developed by Volition. Available now for PS5, PS4, Xbox X/S, Xbox One, Windows, and Stadia. 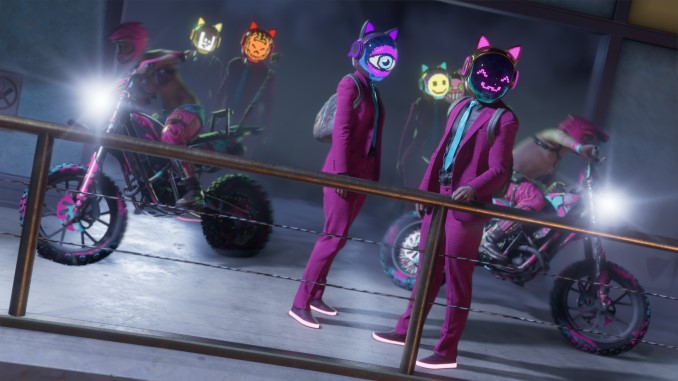 If you really, really can’t wait until GTA 6, then sure. 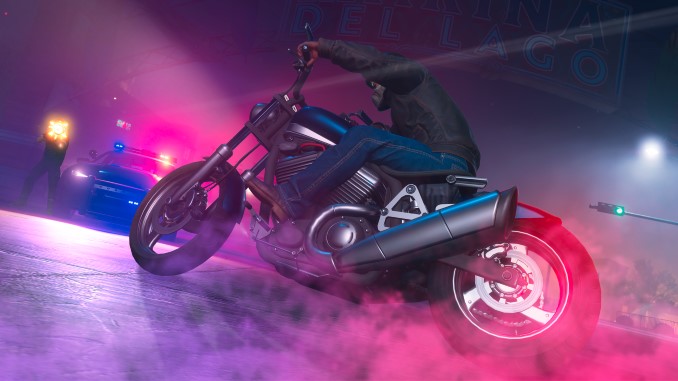 I don’t think I’ve ever experienced a product – let alone, a “reboot” – that delivered such an aggressive brand of “meh”.

Saints Row bills itself as a modern reimagining of the not-quite-classic series, but all it really manages to do is pluck the least compelling aspects of its predecessors, and (deliberately?) ignore what made those games great. Reboots are supposed to extrapolate from their inspiration and give us something new and exciting. Saints Row (2022), on the other hand, feels like a pale imitation of the many Saintses Rows before it. Even the graphics aren’t good. 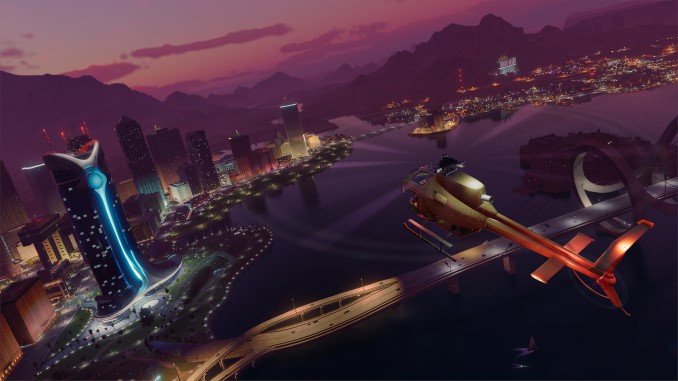 SEND IN THE CLONES

The original Saints Row (2006) was a bland Grand Theft Auto clone that was more or less ignored at release, notwithstanding its convenient timing two years either side of GTA: San Andreas (2004) and GTA IV (2008). Somewhere, somehow, an executive saw the spark of something in that first game and greenlit a Saints Row 2 that realized the only way to out-GTA GTA was to go go-for-bonkers crazy. Together, Saints Row 2, “The Third“, and IV – even the numbering system is ridiculous – carved out an identity as the sillier, more absurd, vastly more juvenile cousin to the more popular Grand Theft Auto. Oftentimes, those old Saints Row games feel like GTA on cheat mode – jetpacks, spaceships, alien abduction lasers, a “mollusk launcher” which fires mind-controlling octopuses at enemies’ heads; that’s Saints Row in a nutshell. At least, if you’re talking about the mini-trilogy that launched with Saints 2.

Saints Row (2022) apparently didn’t get the memo, instead focusing its reboot attention on the original game. You know, the one that everyone said was a pale imitation of GTA; too dumb to be taken seriously; too serious-minded to enjoy as pure comedy. Too much of the new Saints Row is like that: endless combat missions, humourless foes, relatively grounded vehicles and weapons. I come to Saints Row so I can BASE-jump into a penthouse party to the tune of circa-2010 Kanye West. I don’t come to Saints Row so I can take on waves of generic enemies with the occasional car chase thrown in. 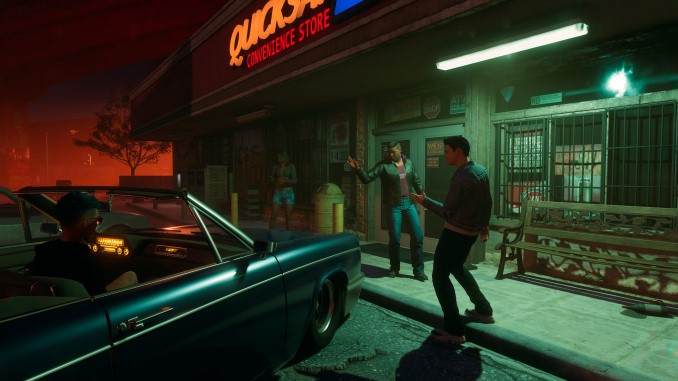 Saints Row introduces players to the new franchise setting of Santo Ileso, a Las Vegas-alike that’s heavy on neon and sand and… well, all the tired clichés about Las Vegas you could ask for. The unnamed player-character – as in previous entries, you define your character’s gender and appearance – is the member of a small gang of hoodlums – really, a bunch of roommates that like to commit low-level crimes. Gradually, your crew begin to escalate their activities as they take over the criminal underworld of this not-San Andreas fake-California.

To be clear, these are bad dudes, your character and their friends, and one of the major narrative missteps of Saints Row is that your primary incentive is… to get rich. Sure, the GTA protagonists have generally not been nice people, but those games give us narrative arcs that explain (if not exactly justify) the misdeeds of Tommy Vercetti, CJ, Niko Bellic, and the rest. The protagonists of Saints Row, on the other hand, are kind of just dicks. They sow havoc because they feel like it, they rob and kill because it’s “fun”. It’s oddly jarring, especially in a game that also wants us to view the core group of murderers and thieves as a fun, rowdy group of pals. Grand Theft Auto has matured (and is promising to do even better next go-round). Saints Row is still living in the past.

I also can’t get over the fact that this game is modelled so heavily on the first Saints Row. If people know this series for anything, it’s the wackiness that situates it as the Ratchet & Clank of open-world crime simulators – a reputation which comes entirely from the later games. It’s in Saints 2, The Third, and IV that we get all the ridiculous weapons, over-the-top set-pieces, joyously dumb and unabashedly immature humour that defines, for better or worse, this series. In a way, Saints Row perfected the “dumb GTA” format, even if IV went off-the-rails when it set the whole thing inside a Matrix-like simulator. Still, I expect most gamers would rather return to that world of superhuman powers and flying broomsticks than this more grounded game.

To be fair, Saints Row (2022) does eventually open up with wackier options like hovercrafts and silly costumes, even as it doubles down on its weird mix of juvenile humour and faux-heartwarming narrative. Yes, there were times when I felt the old charm coming back, the adrenaline rush of whipping around an open-world map with overpowered tools (that hoverboard!) at my disposal. Most of the time, however, I was stuck grinding my way through cookie cutter mission after cookie cutter mission, with annoying jerks as my squad mates. If I wanted that, I could have just played Battlefield.

Ghost of Tsushima Director’s Cut (PS5) Review: You Can Pet the Cat

Our review of Ghost of Tsushima Director’s Cut, developed by Sucker Punch. Available now for PS5 (reviewed) and PS4. WHAT […]